* ... CSUB BARBECUE: For the first time in many years the annual fall Cal State Bakersfield barbecue has been canceled and replaced with another event. CSUB Athletic Director Jeff Konya told me that conflicts with the schedule of the new Western Athletic Conference and with women's volleyball competition meant he had to cancel the annual October fund raiser. (In addition NCAA rules now

allow both basketball teams practice opportunities in early October) Instead, CSUB is looking at a concert at the Fox Theater as a possible replacement in early December. Konya said the fall barbecue could come back next year if the schedule is better and interest remains in the event. As a side note, the folks over at St. Vincent's de Paul set their first annual barbecue fund raiser for this Thursday when they learned the Cal State event had been canceled. Tickets for that are $25 at the door. The event will feature steaks grilled by Gary Icardo, who usually cooks at the Cal State event. 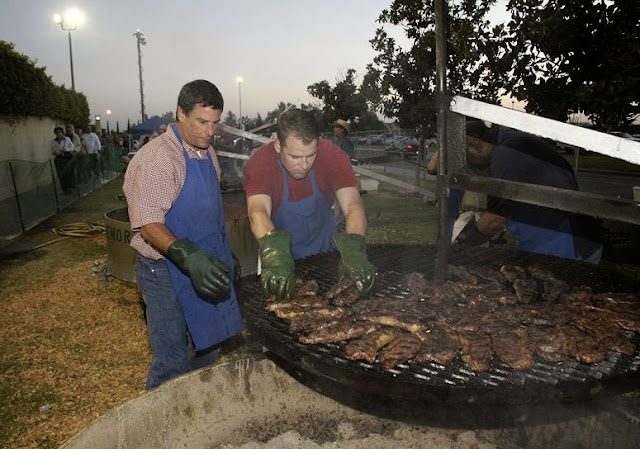 * ... BAD FORM: Karen Odle suffered a bit of bad luck recently when someone stole a large package off her front porch that was left there by her postal carrier. It was a package full of her son's personal belongings as he awaited orders to report to a new base with the Navy. "It was supposed to be signed for upon delivery but the mailman left it without a signature and someone stole it off of my front porch. I was not home as I was visiting with my daughter-in-law and grandson from Florida - her husband is stationed at Jacksonville -  and when I arrived home there was no package but the Post Office website showed that it was delivered. I have lived her a long time and have never had this happen. This was a large heavy box that someone decided they needed more than my son, it makes me so mad on so many levels. Why do people think it is okay to take things that do not belong to them."

* ... TRASH: From my regular pen pal Linda Welch. "We just came back from a two week trip to Colorado and we did not see one used diaper or discarded beer can. All the way through Arizona, New Mexico, Colorado, Utah and Nevada ... I guess you know the story of when we entered our beautiful state, or at least what could be our beautiful state."

* ... ROMANCE: Congratulations to Rick Kreiser and Lorie Tovar-Stites who were married this past weekend at their home in the Tuscany area of Bakersfield. Kreiser is the owner of Carney's Business Technology Center and a longtime West Rotarian. The couple has been dating for three years. Kreiser's surprise to Lorie on their wedding day? He imported a ukelele singer they both discovered in Hawaii to sing at the wedding. 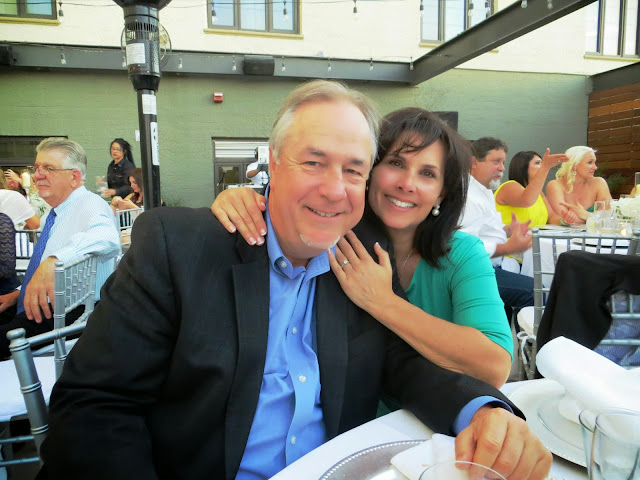 * ... NAVY: Hats off to Chief Petty Officer Eli W. Hollis, a Bakersfield man who has found his calling in the U.S. Navy. A North High graduate, Hollis has been in the Navy for nine years and is now one of the Navy's youngest sailors to rise to the rank of chief.  His mother, Cheryl Hollis, and aunt and uncle were able to attend the September 13 promotional ceremony aboard the USS Missouri, moored in Pearl Harbor, Hawaii.
Posted by Richard Beene at 3:15 PM