* ... GASLAND: One of the themes coming out of last week's West Kern Petroleum Summit was the need for the oil and gas industry to do a better job of debunking the hysteria over hydraulic fracking. As noted by columnist Lois Henry, one of the most inflammatory anti-fracking "documentaries" is called "Gasland," produced by environmental activist Josh Fox. In it, he shows someone lighting their faucet on fire, which he blamed on fracking. The truth is, however, that in some parts of the country with large deposits of coal and minerals, methane is routinely leaked into the water supply, with or without

fracking, allowing the water to be lit into a flame. Rivers and ponds in these areas have been set afire for years and it has nothing to do with fracking, but that didn't stop Fox from presenting it that way. Speaking on First Look with Scott Cox Tuesday, Henry noted that Fox is now making Gasland 2 and has a deal with HBO for more anti-fracking documentaries. Her view: she is not opposed to regulating fracking, but base your decisions on science, not emotions. If you want a more balanced view of fracking, rent the movie "Fracknation." 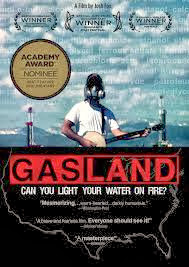 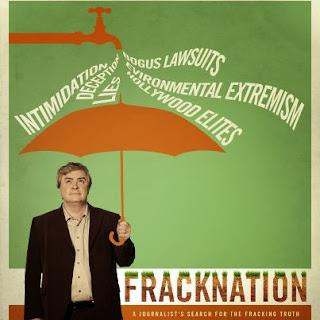 * ... APPROVAL: Not surprisingly, a new polls shows widespread frustration with both Congress and the president. Conducted by CNN, the survey "indicates that the approval rating for Congress remains near an all-time low. Only 12 percent of those questioned say they approve of the job Congress is doing, just two points higher than the historic low in CNN polling. And 86 percent give federal lawmakers a thumbs-down, also near the all-time high. Forty-four percent say they approve of the job the President is doing with 52% saying they disapprove."

* ... MUSK: I was excited to hear that Elon Musk is coming to Cal State Bakersfield as part of its distinguished speaker series. The South African-born Musk is a true entrepreneur and one of his latest projects has been the electric Tesla car. He also has been involved in projects as diverse as space launch vehicles to the online payment system PayPal. He will appear on campus on Wednesday, Nov. 6. 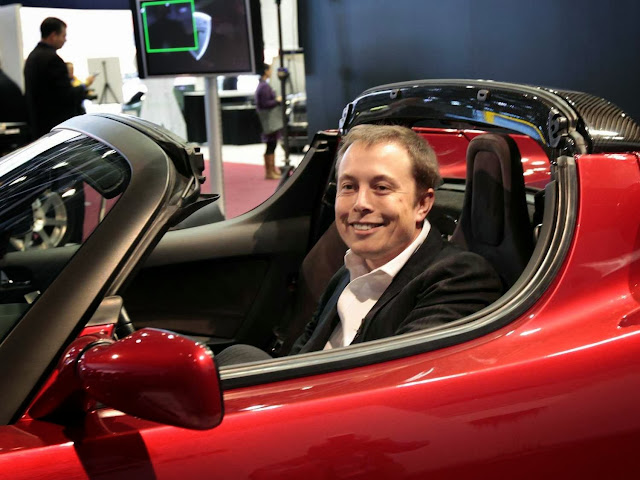 * ... ART: Ever want to see your own painting on the cover of BakersfieldLife magazine? The magazine is soliciting art for its cover in December. The cover must represent the holiday season in Kern County and can be no larger than 16 X 20. Entries are due on Tuesday, Nov. 12, between 11 a.m. and 5 p.m. ALl of the artwork will be displayed at Metro Galleries on First Friday, December 6. It  will then be judged by a panel of community members. The winning artwork will be on the magazine cover in December.

* ... SPOTTED: Texas Rangers pitcher Colby Lewis was spotted at a local gym working out the other day. The North High School graduate is recuperating after foot surgery. 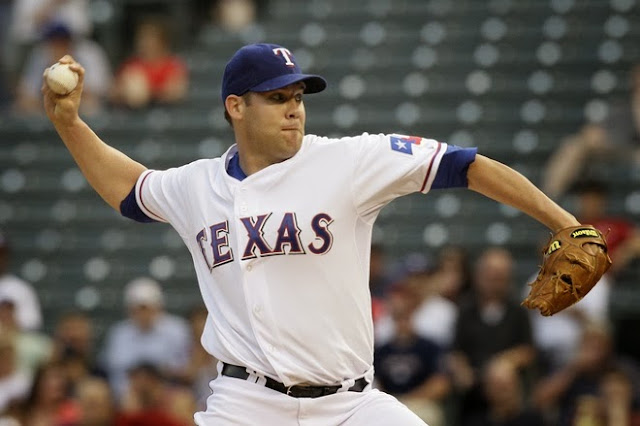 Posted by Richard Beene at 3:39 PM

elon musk -- that guy's a winner! also in the outer space business.

What are the details on elon musk