Here's another reason to have that second cup of java: studies show coffee drinkers have better memories. And where are the best places to go to college?

* … COFFEE: Here's another reason to enjoy that cup of java in the morning. According to a story in The New York Times, researchers now believe that coffee can boost your memory. In a study, 73 male

and female volunteers were divided up and given two pills: one that contained enough caffeine equivalent to two cups of coffee and the other a placebo. The result? Those who received the caffeine pill were able to respond to memory questions more effectively than other group. 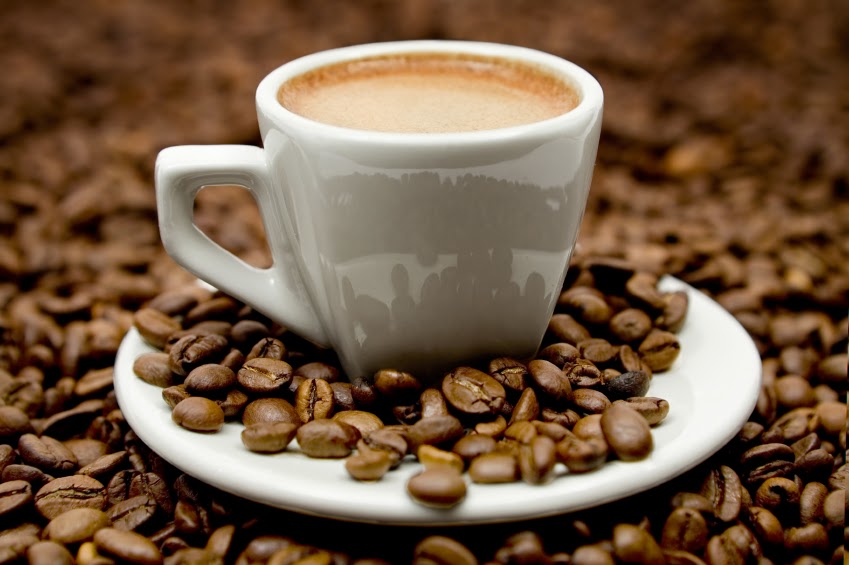 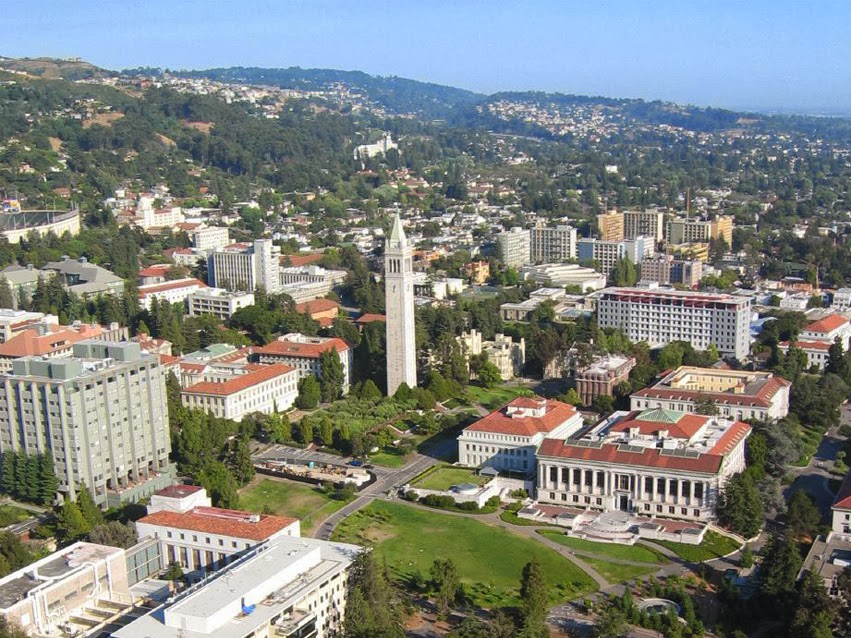 * … LYNCH: Keep an eye on the lawsuit surrounding the death of Joseph Adam Lynch, the developmentally disabled man who died in a group home in Lamont after being restrained by staff members. Neil Gehlawat, an attorney with Chain, Cohn, and Stiles, told me on First Look with Scott Cox that one of the defendants is the Kern Regional Center, a little-known non-profit that helps place the disabled in group homes and is charged with making sure the homes meet minimal state standards. Kern Regional Center is just one of a cobweb of organizations that oversee all the group homes that serve a disparate clientele that includes the disabled, the elderly, the infirm and the recently paroled. These types of civil suits shed daylight on the operation of these organizations.

* … KING: I found this lovely tribute to Martin Luther King on the Facebook page of McKinley Elementary kindergarten teacher Jolie Brouttier: "I teach children of all different colors and race, I work, befriend, socialize, and love amongst faces all unique and special. So thank you Martin Luther King, for giving all of us the privilege to see such strokes of different colored paint and the creation of such a beautiful masterpiece."

* … HOME: Gerhard H. Schmidt weighed in on those who bash Bakersfield, noting that despite the bad publicity it hasn't affected our growth. "Before the 1970s, according to my recollection, the area had been growing by about 10,000 in population per decade. But since then, vow! Funny, isn’t it, if it is so bad here, how come people keep coming in such numbers?"

Posted by Richard Beene at 2:35 PM