* … DUST: This week's dust storm got me to thinking about the Great Bakersfield Dust Storm of 1977 that left several people dead and caused millions of dollars in damages. That event happened in

mid December and, like now, followed several years of severe drought. The day began normal enough, with a low of 44 degrees, but by midday it had warmed considerably and then the winds came roaring in, blowing swamp coolers off roofs and leaving the town littered with debris. Sound familiar? Time to pray for some rain. 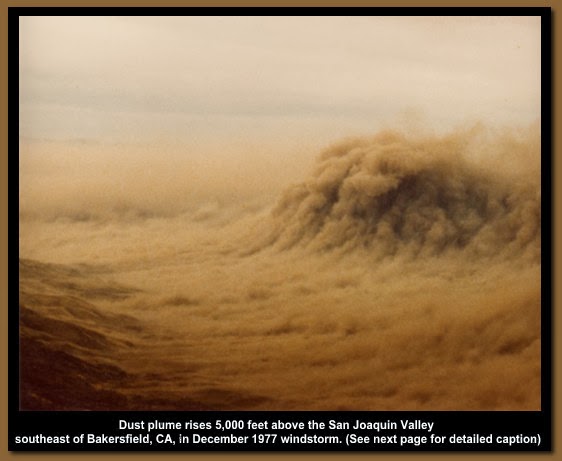 * … RETAIL: One of the surest signs of a recovering economy comes when major retailers free up capital to expand into new markets. And that's why we should all be encouraged with news that retailers like Nordstrom Rack and the organic grocer Sprouts Farmers Market may be coming to the Shops at RiverWalk. These aren't done deals yet but all indications are that both retailers are Bakersfield bound. Another good sign: apparently the opening of the Hobby Lobby here was such a big success that the crafts store is already thinking of expanding in the old Mervyn's building. Golden Corral is another business that came to Bakersfield and enjoyed a near record grand opening and is one of the restaurant chain's top performing outlets. 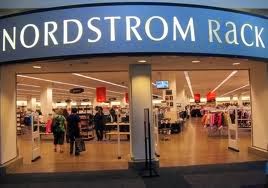 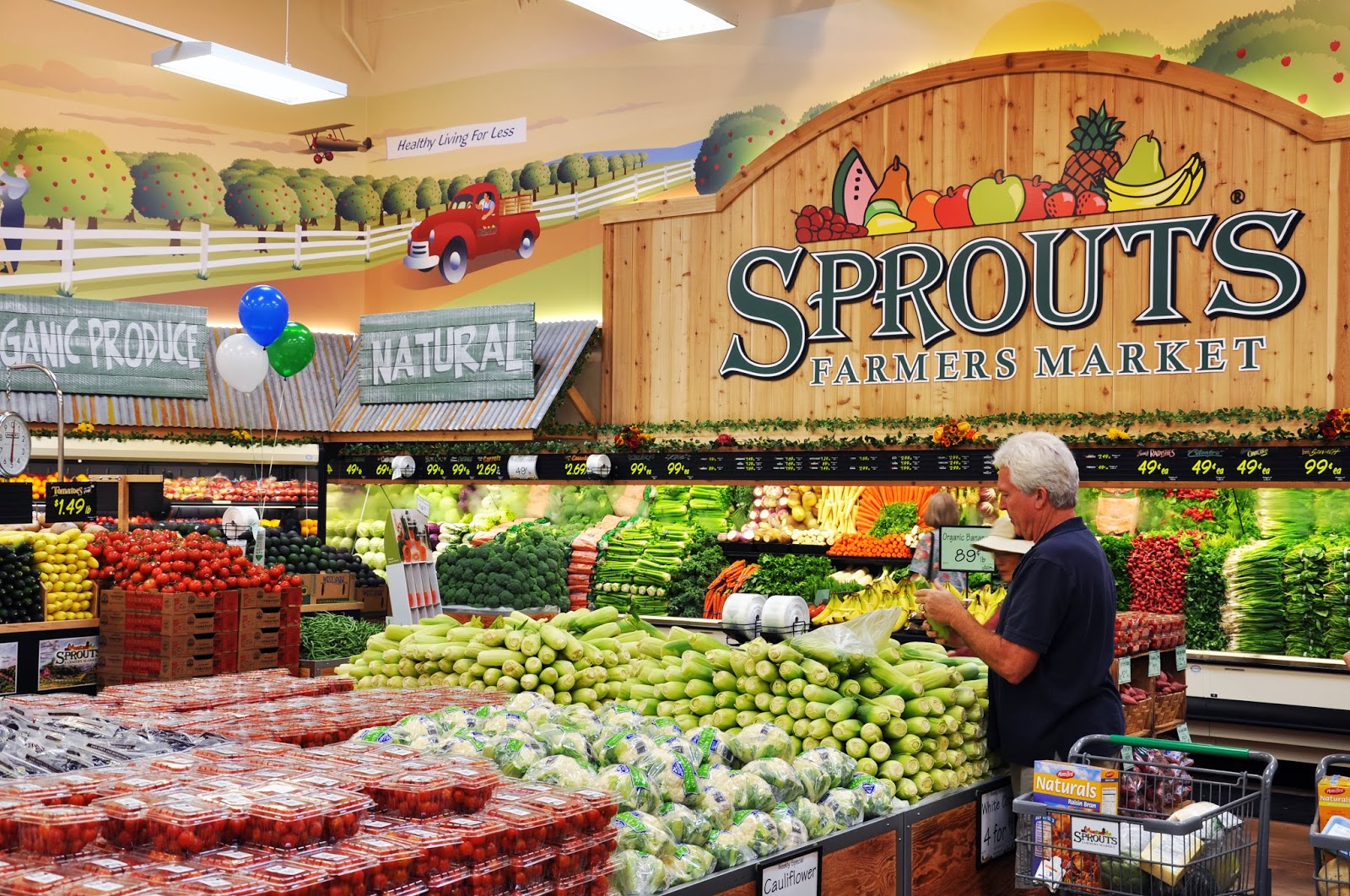 * … HOT CITIES: For the third year in a row the city of Atlanta has been ranked the top city where people are moving. This is the word from the truck rental company Penske, which tracks where folks are moving. Rounding out the top ten of most popular places to move were  Tampa/Sarasota, Fla.,  Dallas/Fort Worth, Orlando, Phoenix, Houston, Seattle, Chicago, Denver and Las Vegas. (file photo of Atlanta) 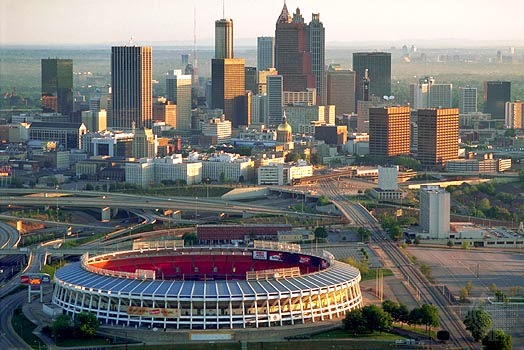 * … LAMENT: My old friend Bryan Kelly always has an interesting take on thing, and here is his lament on today's society. "My little hometown in Texas, as did so many others, died in the early 1960s when the interstate highway system by-passed it. In the 1980s a prison was built and the inmates were put to work cleaning the roadways, parks and lake area. They also keep schools, state, city and county buildings painted and in good repair. The townspeople show their appreciation. Little old ladies are always baking cookies and muffins for the work crews. Here?  If kids are asked to take the last five minutes of the day to pick up litter which has blown over the fence into the school yard, a mother has a fit. This is not her kid's problem!"

* … BAD FORM: Sometimes it's hard to believe how reckless some of our local drivers can be. This story came from a colleague. "Around 9 p.m.  (on a recent) Saturday, I was at the Ming Avenue-Ashe Road intersection preparing to turn left (west) onto Ming from Ashe. The westbound traffic on Ming had a protected left turn southbound onto Ashe, and two women in a white van began turning left. Out of the corner of my eye, I saw a grey SUV (might have been a Bronco or Suburban) barreling toward the intersection against a red light. The SUV slammed into the van, smashing parts of both cars' front ends; though luckily it could have been far worse, as neither car was traveling very fast. I got ready to put on my flashers and get out of the car to help, when suddenly the driver of the SUV peels out, turns sharply and screams off into the night northbound down Ashe. The white van, still drivable as well, heads off south down Ashe. I made a U-turn, assuming they would pull over and I would assist them as best I could. Nope. They drove off as well, beating me to a street light and off into distance — with most of their front bumper peeled off. It all happened pretty quickly and I wasn't able to recall license plate numbers or specific vehicle descriptions, but man: Two cars, a red light run, a collision and both take off from the scene."