Local West Point graduate, gravely wounded in Afghanistan, shows us all what good form looks like, and Lili Marsh heads to The Mark to run the dining and banquet operations

* … ROLE MODEL: I could not think of a better way to start the year than with this incredible story compliments of readers Kristi and Mitch Townsend. It turns out the Townsends had donated $100 to help in the recovery of Samuel Van Kopp, the young Bakersfield army officer and West Point graduate

who suffered a grave head wound in Afghanistan. Van Kopp survived the September, 2012, injury and is doing well, so much that he sent the $100 check back to the Townsends with this uplifting note: "I have recuperated to the extent that I do not need the years of private therapy I had anticipated," he wrote. "I return to you, therefore, your donation plus years of interest so that you may grace a charity of greater need. Thank you, and God bless." (Facebook photo of Van Kopp on left) 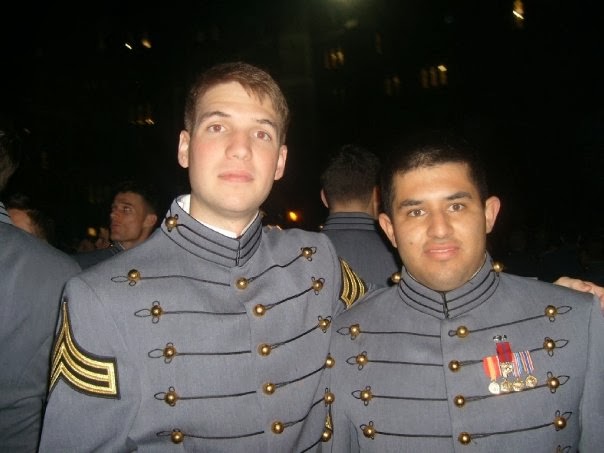 * … THE MARK: Lili Marsh, the longtime director of The Petroleum Club, is leaving for a new job at The Mark downtown. Marsh will be the front house operations manager in charge of the banquet meeting spaces and the dining room at the 19th Street eatery, which has quickly come to be known as one of the "it" places to eat downtown. In addition to her long association with the Petroleum Club, Marsh is deeply involved in Honor Flight, the effort to fly World War II veterans to Washington, D.C. to visit the war memorials. 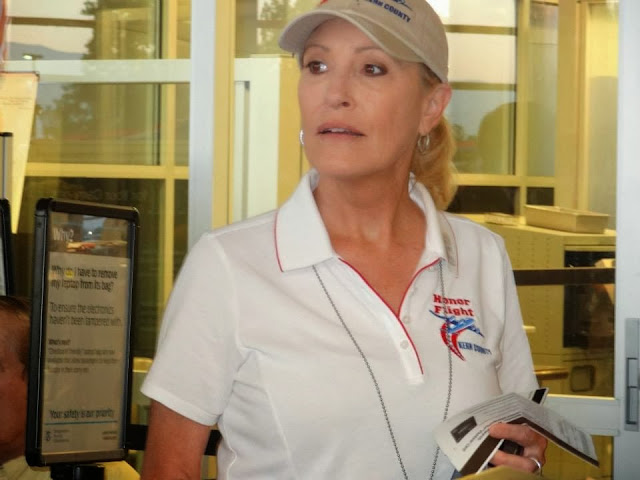 * … DOORS SHUT: The new year has been ushered in with the closing of some familiar local businesses. Anna's Cards and Gifts, one of the original tenants of The Marketplace, is shutting its doors after serving residents in the Southwest for many years. That is the third tenant of The Marketplace to close, following Baskin Robbins and Russo's Books. Meanwhile downtown, a short-lived experiment with a local cooking studio has come to an end with the shuttering of Sustenance 101 next to Mama Roomba's Caribbean restaurant on Eye Street. The space occupied by Sustenance has been completely renovated and will likely have little trouble attracting a new tenant.

* … CROSS RACING: Hats off to local cycling enthusiast Sam Ames for putting on a grand show out at Hart Park this weekend when Bakersfield hosted the NorCal versus SoCal cycle cross racing championships. The crowds were large and Hart Park provided a beautiful backdrop for this annual championship.

* … CYCLISTS: This note comes from a reader named A. Thompson: "I have been cycling for probably over 40 years. I would expect that the mob of Tuesday riders this week would have learned that it is necessary to announce one’s imminent passing of a slower cyclist from behind at a high rate of speed. They pretty much startled me when they passed. The riders took up most of their side of Alfred Harrell Highway, down by the fire station. It is no wonder that the public has such a dim view of cyclists. This same thing happened to me several times right before the Spooktacular, by several duos of out of town riders, as evidenced by their jerseys. I hope that these riders survive to be able to ride a bike when they pass 65 years of age."
Posted by Richard Beene at 10:42 AM