* … HOUSING: There is some good news about our local housing market. According to appraiser Gary Crabtree, last year was a "watershed" year with the median price jumping from $162,000 to $208,00 by the end of the year. Said the Crabtree Report: "Based upon a 12 month running average, the citywide appreciation rate is 30 percent or 2.4 percent per month.  Housing supply is increasing

with the total current listings on the market at 930 or 81 percent above the same period last year." In addition, the volume of sales decreased by 8.5 percent year over year. "Overall, the market is defined as in recovery with a trend towards declining price increases due to increasing inventory, interest rates and housing affordability." 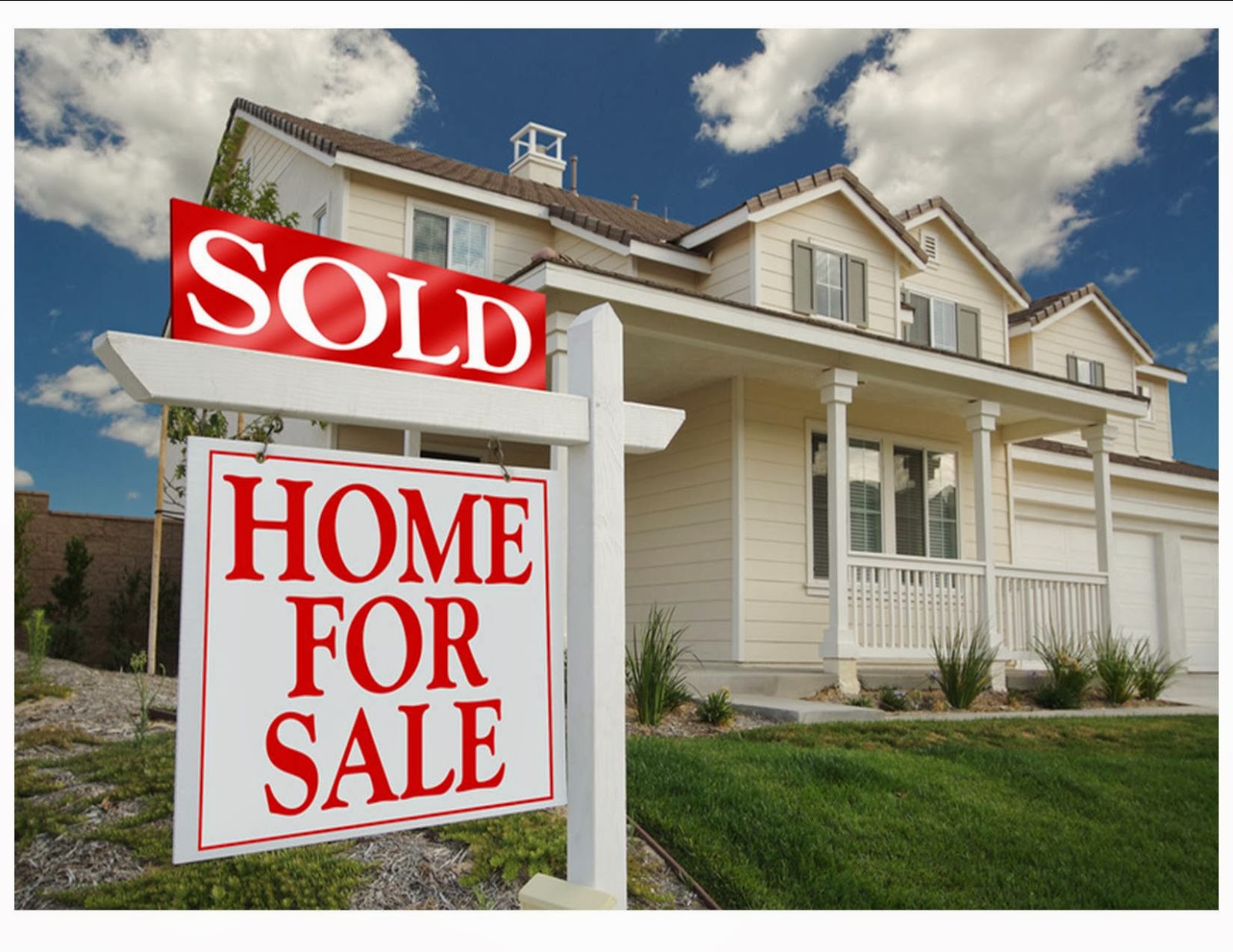 * … VAN KOPP: I had a chance to catch up with Lt. Samuel Van Kopp, the 26-year-old Bakersfield High and West Point graduate who was gravely injured in Afghanistan during a 2012 suicide bombing. Van Kopp still has a ball bearing lodged in his head and is living in the residential facility at Walter Reed Hospital. He will learn in a few months if he is fit to remain in the Army or serve on the staff of Rep. Kevin McCarthy under a program for wounded soldiers. Van Kopp appeared with me on First Look with Scott Cox on KERN NewsTalk 1180, talking frankly and eloquently about the bombing that injured him and killed two members of his platoon. When asked how he reacts when people call him a "hero," he quietly (and humbly) reminded me that there are many others who have served longer and suffered more. This is an impressive young man who is a testament to the good that lives in this community. He has two younger brothers, one who graduated from Dartmouth College and the other who is enrolled at West Point. (picture of Van Kopp in the First Look studios with me) 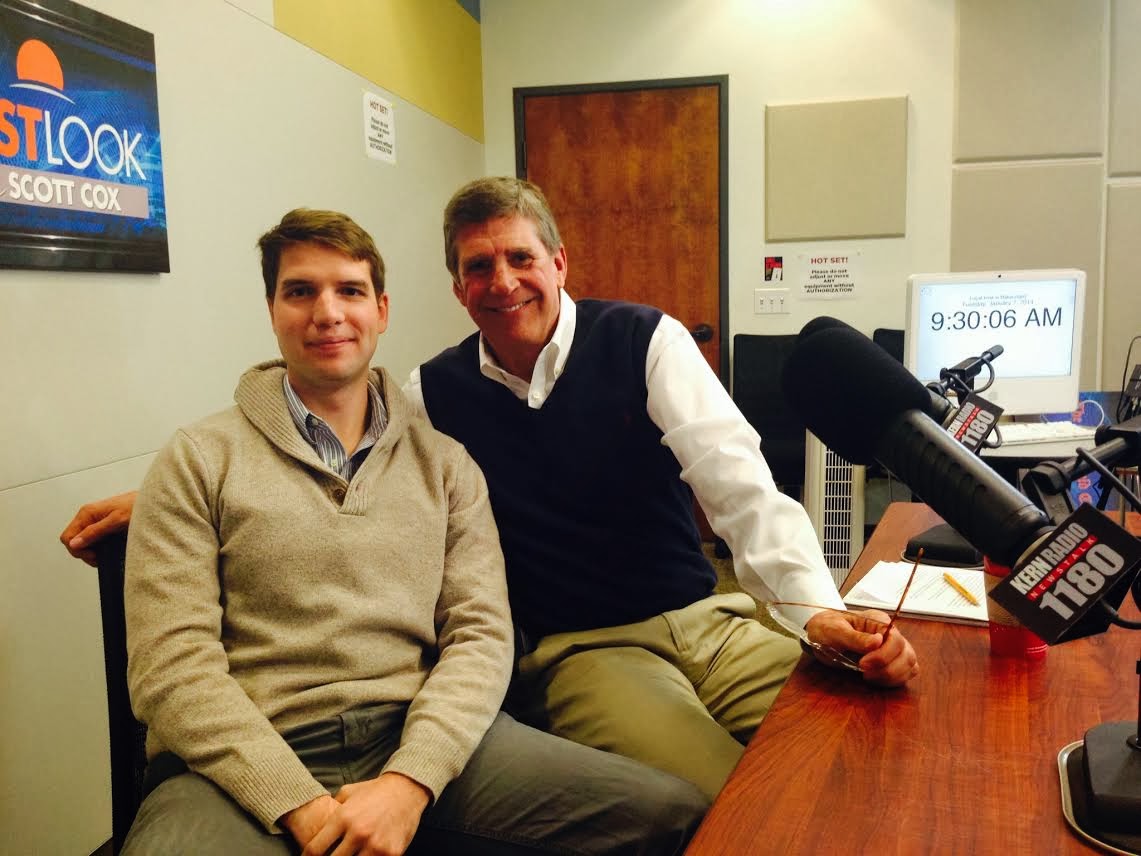 * … RIP BARBARA: Most of you probably never knew Barbara Perry, who lost a five year battle with cancer this week. She was not famous or flashy or important in the way society bestows celebrity on some people, and that was perfectly fine with her. Barbara didn't need recognition to be happy; instead, like most of us who call Bakersfield home, she led a quiet life, devoted to her family and friends. But it was an exemplary life and her presence brightened everyone she came into contact with. I met Barbara a decade ago out at the Kern County Gun Club, where Barbara and husband Johnny would often hold court during skeet tournaments, doing all the work that made folks from out of town feel so welcome. She would cook and clean and help manage the club while Johnny put his impressive mechanical skills to work on the clay target machines. Born in Texas and one of 11 children, Barbara could be tough as nails but her true character was a cocktail of generosity, kindness and extreme wit. Life is better when people like Barbara Perry come into your life. Thank you, Barbara, for sharing your grace with me.

* … SPORTSMANSHIP: Another reader post on sportsmanship at youth baseball games. From Stephanie Apsit: "Yes, you can be an example of poor sportsmanship by yelling cruel comments to young children trying to do their best for their team or you can be an example of supportive sportsmanship and offer kind and accepting comments to these young vulnerable children. Let's be the ones who educate our children by offering encouragement and care to them, thereby teaching them to also be kind and caring towards one another."
Posted by Richard Beene at 10:48 AM