Husband of a Bakersfield native dies in an avalanche in eastern Oregon, and The Padre Hotel refinances its debt


* … AVALANCHE: It turns out there was a local connection to a terrible avalanche in eastern

Oregon that killed two people and injured two others. According to reader Nelda Oldham, it was the husband of her grand daughter Laurel Coulter who died in the mishap. Authorities said Shane Coulter, an aeronautical engineer, was cross country skiing in the Wallowa Mountains when he was killed. Laurel, who was born in Bakersfield, is also an aeronautical engineer with Boeing in Seattle. "He was an expert skier," Oldham said. "Shane was a wonderful ,modest young man and our family is devastated."

* ... PADRE: The Padre Hotel has successfully refinanced much of its debt with a $10.7 million loan from Fresno-based United Security Bank. The loan refinances the debt the Padre incurred during the acquisition process and construction, but leaves in place a loan made by the City of Bakersfield. The bank's local vice president, Bart Hill, negotiated the deal and says this is one of the biggest real estate loans in downtown Bakersfield in the last five years. It is also a sign, Hill said, of the vitality of downtown Bakersfield and the local economy in general. United Security Bank is headquartered in Fresno with a dozen branches mostly located in the San Joaquin Valley. The bank purchased Taft National Bank eight years ago. The refinancing leaves San Diego developer Brett Miller as the sole owner of The Padre. 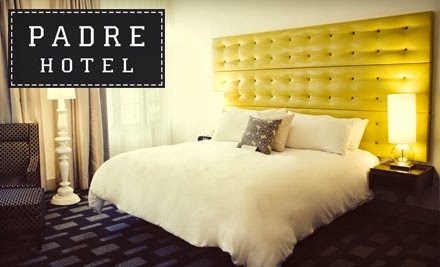 * … CAFE: There's a beautiful new addition to our downtown restaurant scene over on L Street near the Sequoia sandwich shop. It's called Cafe Wall Street and it is owned by the couple that runs the successful sushi restaurants Enso and Toro at The Marketplace. The interior is stunning, featuring soft lighting, wide distressed wood floors and vintage iron light fixtures. I stopped by the other day and was told the official grand opening will not come until next month, but it is now serving customers in its soft opening. 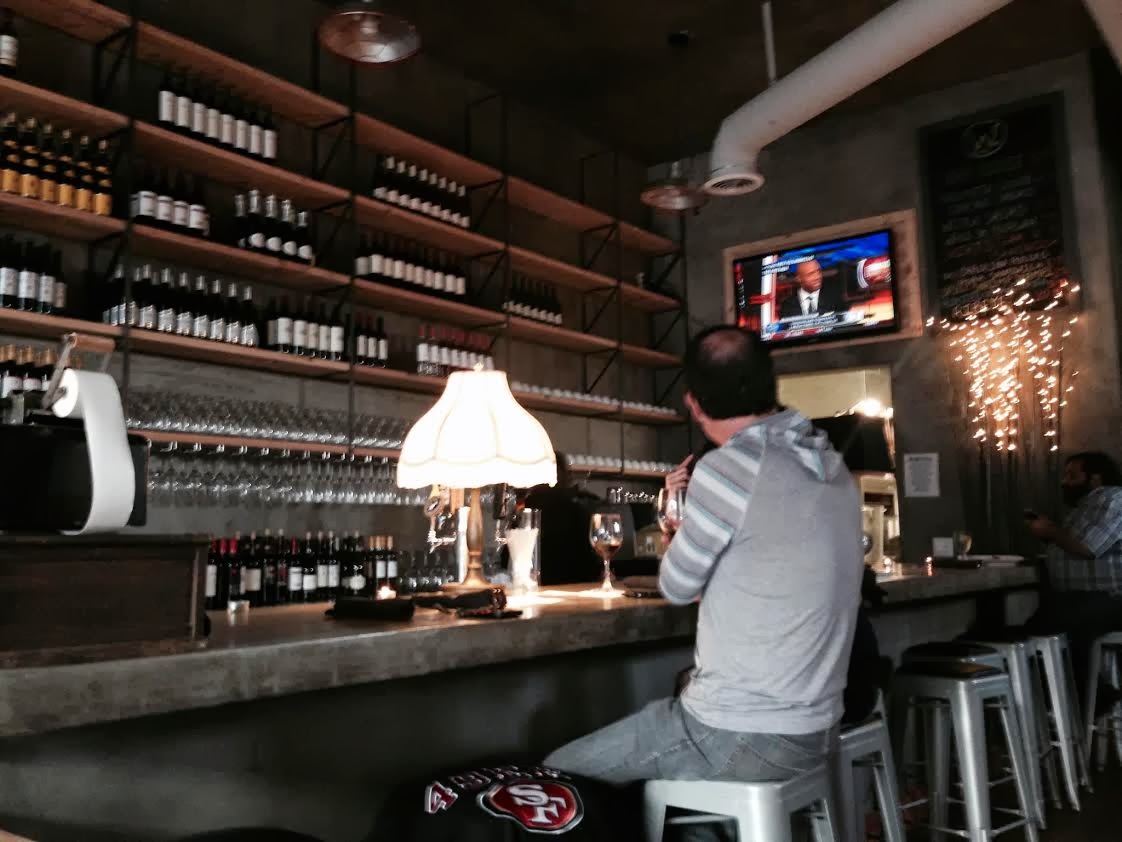 * … EATERY: And speaking of restaurants, congratulations to the folks over at the Little Italy restaurant in the Town and Country shopping center who are celebrating 10 years in business. To celebrate, the owners are offering $10 lunch specials all year.

* … TWITTER: This humorous thought was posted on Twitter: "When life knocks me down, instead of getting back up I usually just lie there and take a nap."

* … MEMORIES: Judi Anderson Gahagan wrote with this question about Valley Plaza: "We would like to know what year the Valley Plaza mall opened, and we want to know if any readers remember a 'drug' type store being across from Wyatt's Cafeteria, and the name of this store. At a family dinner we could not come up with a name for this store… one member in our family could remember his mom buying donut holes inside this store." Judi: Valley Plaza opened in 1967 but I am not familiar with the store in question. Maybe other readers can help.
Posted by Richard Beene at 10:33 AM