A dog is found abandoned with his ears cut off as well as his tongue, but rescuers say he is now healthy and doing well. Hats off to the volunteers and veterinarians to help these abandoned pets


* … MUTTS: I stopped by the Healthy Bakersfield Expo at the Convention Center this weekend where I met Hooch, an adorable French Mastiff who was hanging around the Marley's Mutts dog rescue booth. When Hooch was found, someone had cut off both ears and cut out his tongue, an act so cruel

and senseless that it makes you lose faith in humanity. (Hooch is now fed by hand and is happy and healthy, thank you). There was another dog who had been shot, and a third who also had his ears cut off. Kudos to  Marley's Mutts, San Joaquin Veterinary Hospital and all the other dog and cat rescuers and the veterinarians who donate their time to help these animals. 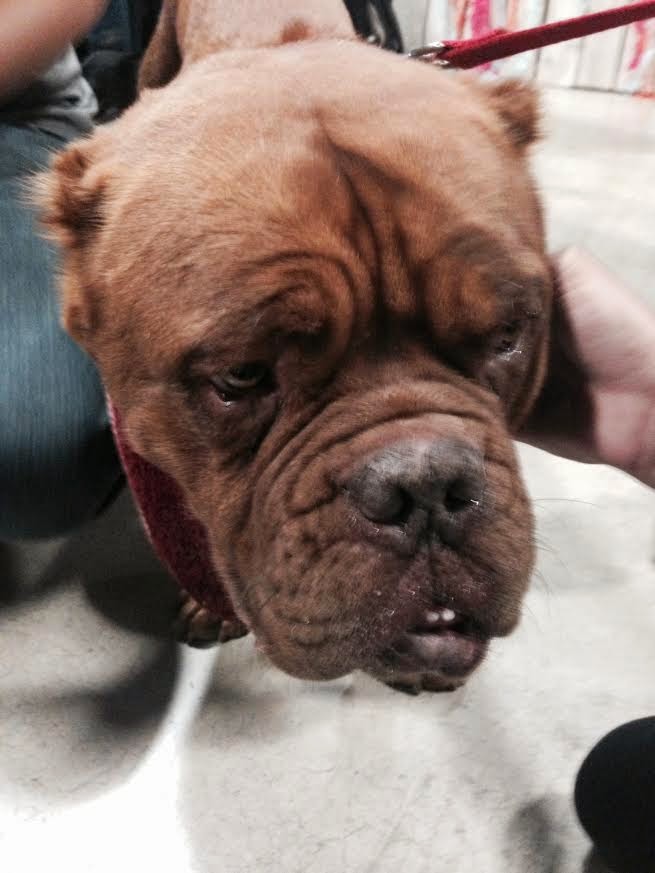 * … EYESORE: Don't expect that imploded PG and E plant at the corner of Gosford Road and Rosedale Highway to be cleaned up any time soon. Cal-OSHA has said there can be no cleanup of the site until the investigation into what went wrong is complete, including appeals. Looks like that eyesore will be with us for a while. 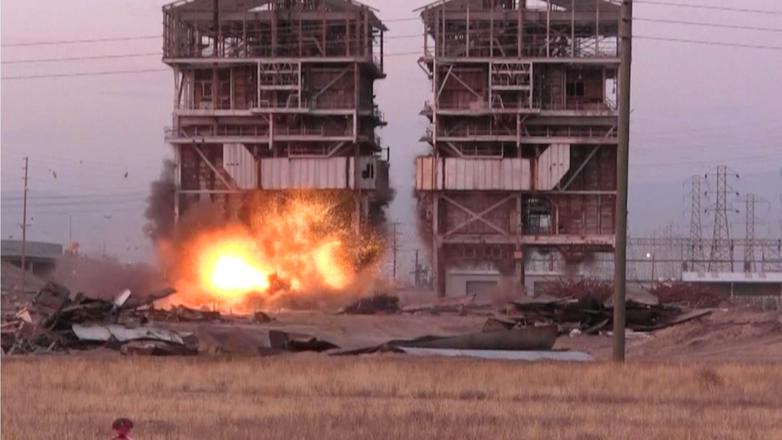 * … MARCH MADNESS: For those of you who are into March Madness, I spotted this post on Twitter: "The 16 perfect brackets probably belong to lifelong North Dakota State fans who attended Mercer for undergrad and Dayton for grad school."

* … PANHANDLING: Gerhard Schmidt had a good take on the panhandling ordinance before the City Council. "Let me make sure I get this right about the possible panhandling ordinance. It is to criminalize the act, right? That would  mean a fine or jail time. Since these criminals don’t have the money to pay the fine, they would have to panhandle to get it. The alternative, giving them jail time, and the jails are already overcrowded, would mean free room and board for them. It would not really be free. You and I would be paying for that, if you are a taxpayer."

* … HIGHWAY 58: Last week I wrote about a carload of young people flashing obscene gestures to a truck driver on Highway 58. I labeled it bad form, but Steve Laird has another take: "Certainly, it was bad form  and very boorish behavior for this type of road rage to occur. There simply is no excuse for it.  However the driver of the passing big rig probably does not have clean hands in this. Highway 58 is a two lane highway, and I have personally observed many slow moving trucks pass an even slower moving truck at a very slow speed. In the end the truck doing the passing can end up tying the fast lane for a minute or so because they cannot generate the speed to complete the passing maneuver in a reasonable amount of time.  Now both lanes are blocked and in the end the truck doing the passing ends up doing the same speed he was before he passed the slower truck. The difference is he is now the one in front.  That is very frustrating and is an abuse of the passing lane. Again, there is no excuse for for this incident of road rage, but the frustration caused by a very slow passing truck is understandable."

* … CAMP KEEP: The Camp KEEP Foundation will be hosting its annual WineCamp for KEEP fundraiser on May 3 from 6-9 p.m. Tickets are $40 for the event, which will feature appetizers, wine, live music and opportunity basket. This year it will be held at a private residence in the Northwest. .FOr tickets call (661) 636-4629. All proceeds benefit the Foundation’s “campership fund” that helps send kids to camp who can’t afford to go otherwise."