A scuffle at The Padre Hotel lounge leaves some patrons worried about their safety, and volunteers gather to clean up Oildale one block at a time

* … PADRE: An ugly incident Saturday night at The Padre Hotel triggered two letters to the editor from women worrying about their safety at the bar. This is the kind of press that people like Padre

owner Brett Miller hates, and he told me Tuesday that he was getting to the bottom of it. "Someone stabbed someone with a pen," he told me. "It was a puncture wound…. Usually we have a good crowd I am surprised we had an issue." Miller said he was meeting with his staff to make sure the popular downtown bar and eatery was attracting the "right crowd" in its after hours lounge. 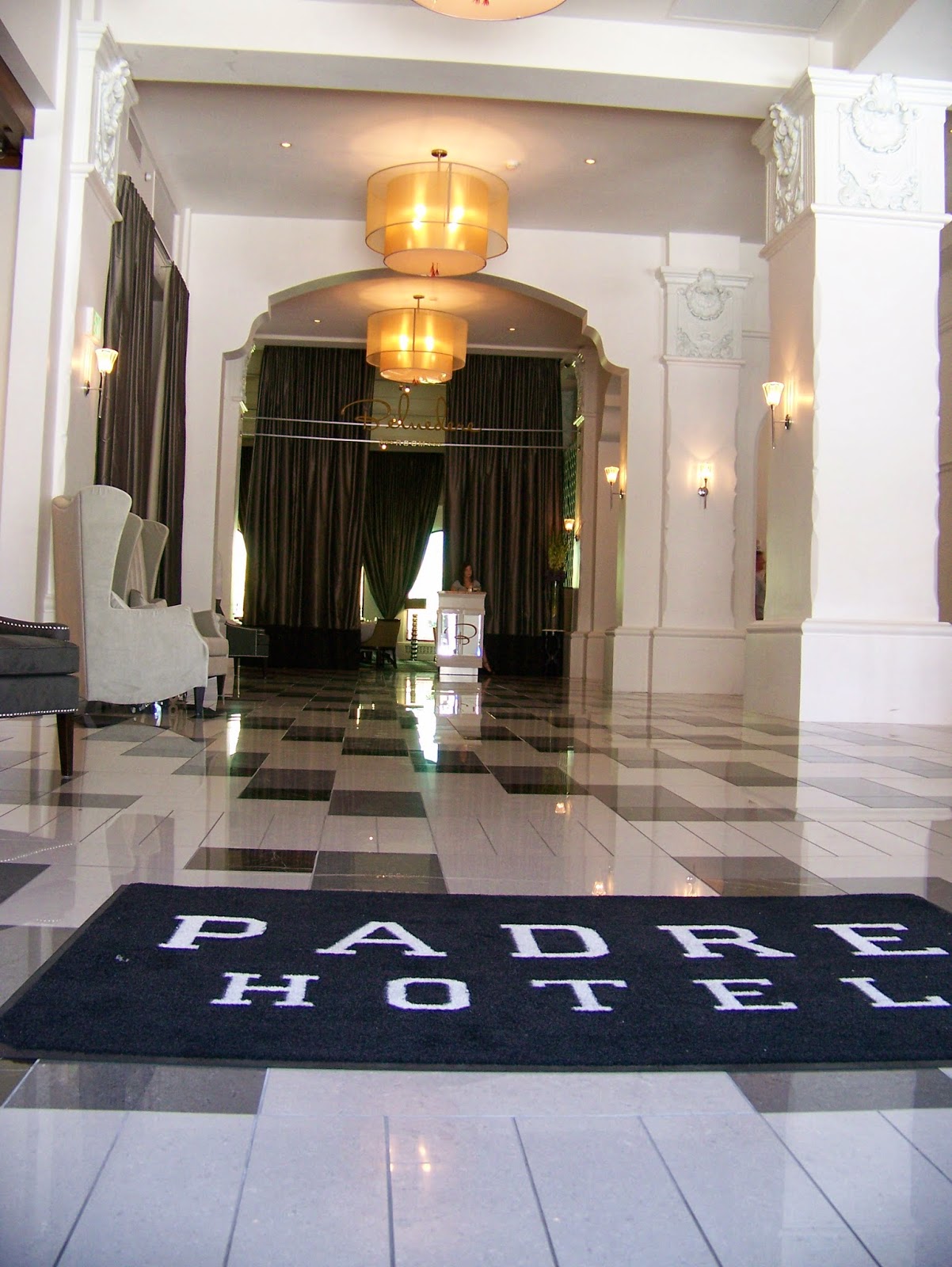 * … OILDALE: Volunteers will be fanning out across Oildale this Saturday for a huge clean up day. Cher Pannell, president of the Oildale Leadership Alliance, told me some 200 people are expected to participate. It will start at 8 a.m. with Supervisor Mike Maggard serving as the honorary chairperson. Kern Country Animal Services will be there, holding a dog and can clinic offering free micochipping and spay-neutering at low prices. Want to participate? Show up at Standard Park for the fun. 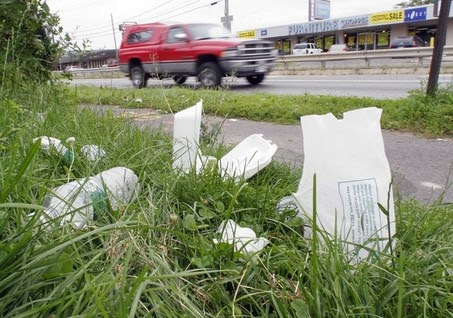 * … SIGN OF THE TIMES: This note from reader Pete Parson speaks for itself: "I live around the corner from the homeowner on Los Flores who fired warning shots when burglars were 'operating' on a neighbor’s house.  I am currently in the process of remodeling my bathroom and in so doing removed the old bathtub and placed it in my yard just off the front steps. Over a couple of weeks I made calls to numerous charities to effect a removal of said tub with no takers coming forward. As a last resort, utilizing a ploy my father once used with an worthless old freezer, I affixed a 'for sale $50' sign to it and to my great relief the tub was stolen within 24 hours."

* … PANHANDLING: Robert Clements has an easy answer to panhandling: punish those who give money. "People who give cash perpetuate the problem. Pass an ordinance that  makes it an infraction to give cash to panhandlers. The ordinance  could also require any group or individual who wish to solicit for  donations in public to get a permit to do so or be cited (including  panhandlers). Once a few people are cited and the word spreads the  source of funds would dry up. This would create a reason for the givers to think twice, since they are the real problem.

* … HIGHWAY 58: And finally there was this from Bill Deaver about those trucks on Highway 58. "I've been driving 58 (and 466 before it) since it was built, and have great respect for truckers. But there are two kinds who create problems: those who do what your letter-writer reported (slow passing) and those who, on the downgrades on both ends, go like a bat out of hell. The solution is a climbing lane out of Bakersfield from General Beale Road to Tehachapi. It will cost a fortune and won't be built for years, but it has to be one of this county's major highway priorities given its role as a major goods movement corridor, which you can confirm with KernCOG."

* … MEMORIES: A reader submitted this about the location of the old French Village restaurant. "My grandparents lived in the house on the south side of the French Village. It was located at what is now Life House Parkville Healthcare Center at 329 No. Real Road, which is just south of Palm St. My family lived with my grandparents for a short time in 1944. My brother and I used to play with the owners children as they lived in a house on the property of the French Village."