Banning fracking in Kern County would cost us thousands of jobs and millions in tax revenue, much like the devastating impact on the Pacific Northwest after the spotted owl devastated Oregon's timber industry

* …  FRACKING: The recent incident involving Moo Creamery and a petition to ban hydraulic fracking is part of a larger effort that could have serious consequences for energy rich areas like Kern County. There is little doubt that environmentalists and anti-fossil fuel advocates are

doing everything they can to alarm the public over fracking, which has been practiced for decades in Kern County without incident. As of yet, there is no scientific evidence that fracking harms the environment, much less trigger earthquakes, the latest spurious argument to come from an environmental group. So what could happen if those who "suspect" or "fear" fracking get their way? Consider this:  when the Spotted Owl was listed as an endangered species in the Pacific Northwest, more than 168,000 people lost their jobs and timber production decreased by 80 percent. And once robust cities like Roseburg, Oregon, were thrown into economic tailspins. Said one informed reader, Eric Hansen: "Fracking has been done on the westside for 50 years. Where is the proof of subterranean damage leading to environmental calamity? There isn’t. This does not mean that fracturing should be conducted in an uncontrolled manner, however all parties with vested interests should be a bit more sensible." 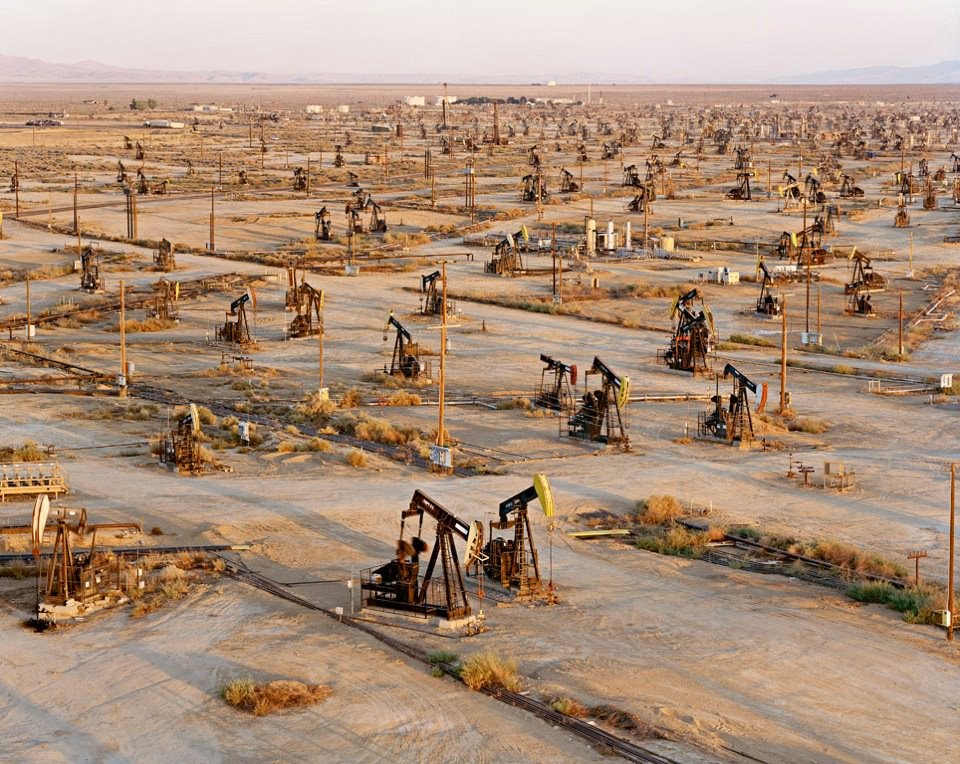 * … LAWSUIT: And speaking of misguided efforts, did you hear about the Colorado man who is suing the same firefighters who saved his life during the recent flash floods in Boulder County? That's right, an attorney for Roy Ortiz said he is seeking $500,000 because the firefighters and a dive team didn't rescue him quickly enough and he needs the money "to pay bills." And the fact that Ortiz is an undocumented alien has added fuel to the fire. (photos courtesy of ABC News) 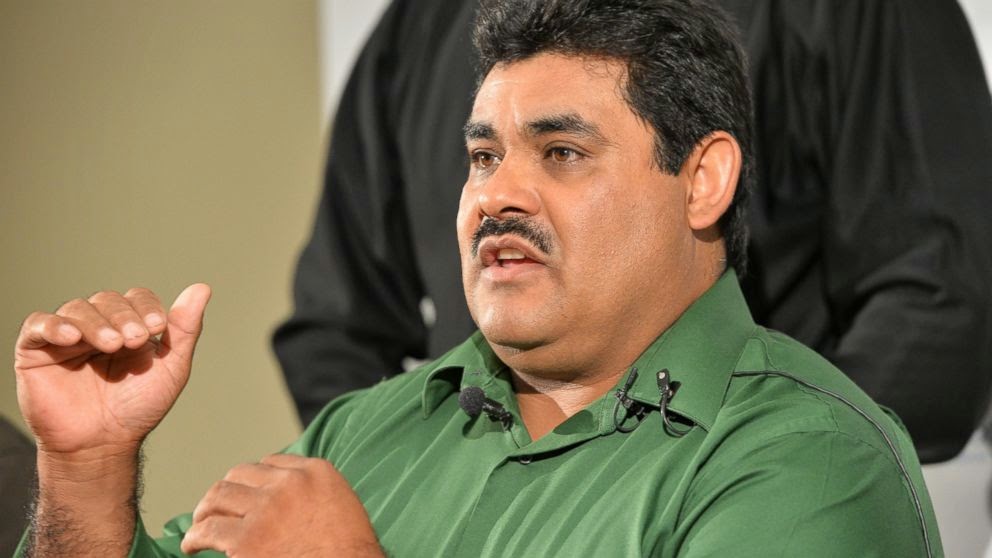 * … WALL STREET: The latest boutique restaurant to open downtown, the Wall Street Cafe on L Street, is holding its official grand opening this Friday. The cafe is a cozy, warm bistro owned by the same couple that runs the Japanese-themed restaurants Enso and Toro at The Marketplace. On Friday some bottles of wine and beer will be half price and there will be specials on appetizers. Reservations are preferred for the grand opening. Call (661) 322-9255.

* … FRENCH VILLAGE: I received a note from Ruth Paulden Raney recalling going to a dance party at a place called the French Village. She said this was in 1955 and she cannot remember if it was on Real Road or near Garnsey Avenue. "I talked with my friend Milt Huggs about this place and he remembered it too but did not remember the story about it. He thought it was located where the Parkview Healthcare Center is now located on North Real Road... Would you ask your readers if any of them remember the place?"

* … MEMORIES: From my friend and Navy veteran Gene Bonas: "Just a note to let you know today's blog made my day. Your reader, Elinor Grant, validated my memory of the meat market at the corner of 23rd and L streets during World War II. Having just turned 75 this past Wednesday, I thought my mind may have been playing tricks on me when I discovered those 5 pound sugar coupons. They allowed me to remember the walks with my mom from east Bakersfield to the market to buy meat and sugar. Back in those days sugar was extremely important because everything my mother cooked or baked was from scratch. Cooking and baking for nine kids was no easy task. There were no ready made meals in those days. " Thanks Gene.
Posted by Richard Beene at 9:33 AM