* … MOO CREAMERY: The stink over whether one of the owners of Moo Creamery signed a

petition opposing hydraulic fracking continues to resonate. The question: did owner Jessica Pounds sign an online petition opposing fracking, an unpopular position in an oil town where fracking has been practiced for decades without negative consequences? She claims she didn't and in fact had no idea what tracking even was, and even my colleague Herb Benham devoted his last column to a spirited defense of the restaurant. But that triggered this response from an incredulous reader:  "How does anyone with a cursory knowledge of current affairs claim to not no what fracking is? Maybe five years ago you could claim that but not now." If Pounds signed the petition, the writer said, "she should own it." 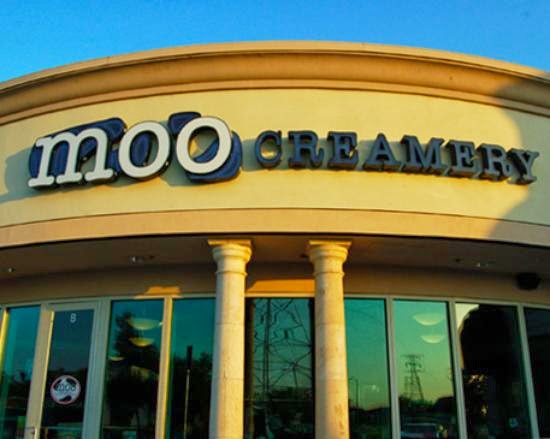 * … PATEL: I stopped by a Mardi Gras fund raiser at the lovely Seven Oaks home of Dr. Ravi Patel this weekend. The hosts were gracious, the Steak and Grape-catered food was sumptuous and it all went to raise money for a foundation that helps needy families battling cancer. Patel is a founder and partner in the Comprehensive Blood and Cancer Center, which does so much good for our community.

* … INTERNMENT CAMPS: Hugh Murray read with the interest a story in The Californian about the internment of Japanese-Americans at a camp in Topaz, Utah, during World War II. Said Murray: "When i was about 10  years old my brother and I were going to a depression in the canal to swim. There were two Japanese men approaching at the same time and scared the daylights out of us due to the war. We lived in Abraham, Utah, when this  occurred. The summer of 1942. This small town is about 40 miles west Fillmore. The mention of Topaz brought back happy memories for me and bad ones for Mr. Nishiyama. I am 82 and thanks for the memory."

* … KINDNESS: Gary Christiansen over at the Bakersfield Adult School tipped me off to another example of the base goodness of people. "A recent phone call to my room at the Bakersfield Adult School was from a GET bus company employee. When I answered in the affirmative that Maria Garcia (a fictitious name) was one of my students, the woman said someone had turned in Maria’s wallet, which had been left on one of their  busses. Not only was the wallet intact, but it also contained several hundred dollars in cash. A special 'thank you' and congratulations to the honest bus rider or employee who turned in the wallet. My student was very happy to get it back."

* … SALAD BOWL: To the reader who asked about the old Salad Bowl restaurants, Patt Mossman had the answer. "All the other Salad Bowl restaurants were owned by my father-in-law, Clarence Mossman. I don't remember the exact address, but it was on the northeast corner of Chester Avenue and l8th Street. The building is still there, but sadly, the Salad Bowls are gone  My son, Rick Mossman, still carries on his grandfather's tradition of good food at reasonable prices at Mossman's Coffee Shop at the bowling alley in Westchester (1819 30th Street) and at Mossman's Coffee Shop and Mossman's Catering Company at the Southwest Lanes Bowling Alley (3610 Wible Road)." 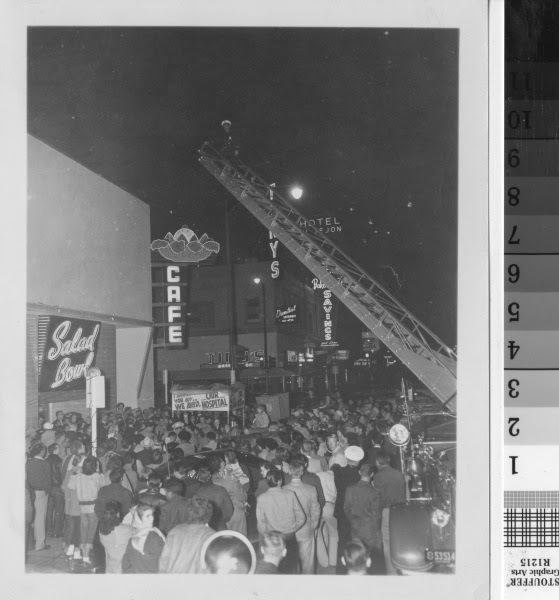 Posted by Richard Beene at 1:40 PM