How about turning the tunnels under the streets of old Bakersfield into a tourist attraction? Some readers like the idea

* … TUNNELS: All the chatter about the labyrinth of tunnels and passageways underneath our downtown streets has led many to wonder how we might exploit it in some way. Can you imagine the Bakersfield tunnels as a tourist attraction? As Greg Gordon wrote: "I recently returned to Bako after completing a PhD out of state. I've really enjoyed reading your blog in the Californian, and I love the bits on Bakersfield history, especially the tunnel system downtown. Please keeping 'digging' into the tunnels; I'd love to learn more about them!  (Has someone mapped them out? What are the access points? Why were they originally built?). Here's an idea: how about a guided history tour through them?  (Or even a ghost-themed Halloween version, similar to what other cities have?)" Now that is a grand idea.

* … MORE TUNNELS: A reader named James Taylor shared his story of the tunnels. "In the early 1950s, my father had a friend that owned a building near the California theater on Chester Avenue. One time they took my father, brother and myself down a stairwell inside the building down to a tunnel. The tunnel had a large metal door. We went in and proceeded towards the street. There were many metal doors along the tunnel. We went into their vault and they had art works stored there. They gave my father a huge oil painting. It was all cemented walls and floors."

* … VILLAGE GRILL: Shame on me, but I had never been to the Village Grill on F Street before Sunday when I stopped by for breakfast. The food was fabulous, the service speedy and I spotted a lot of old friends there, including former Bakersfield College football coach Dallas Grider and his retired banker wife Mary, local banker Bart Hill and his interior decorator wife Napier, and former supervisor Pete Parra dining with his family. 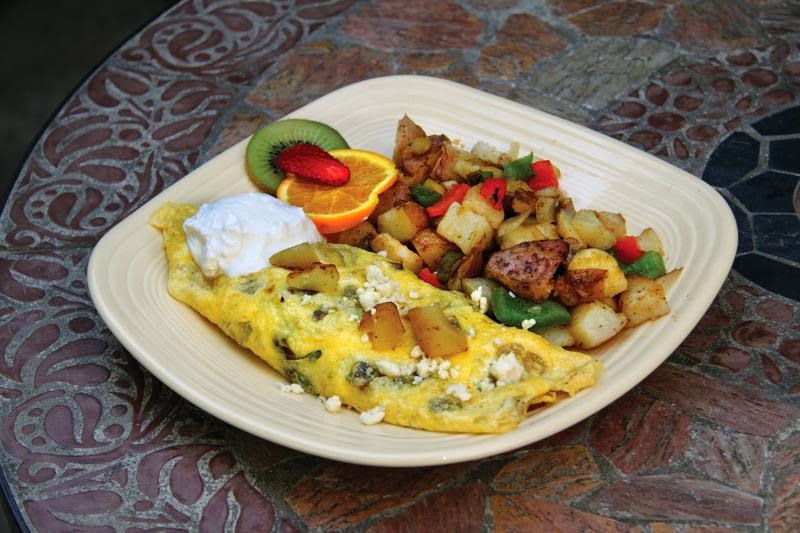 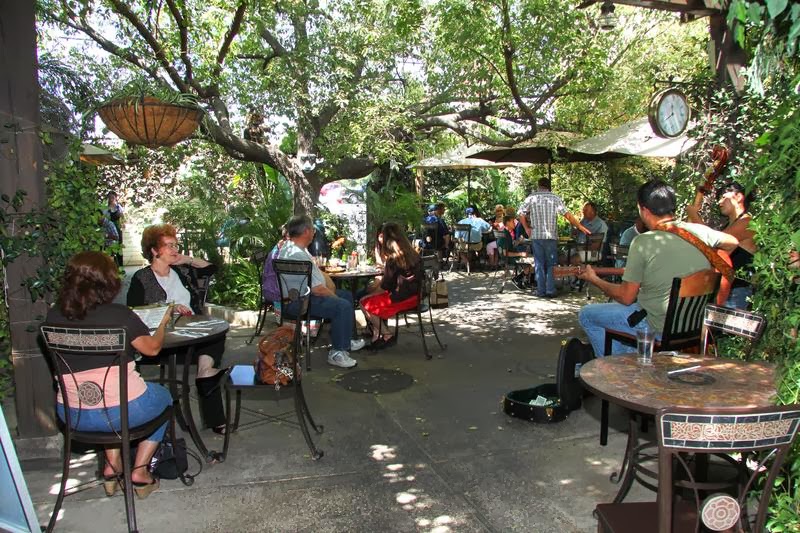 * … CEMETERY: Remember the old Chinese Cemetery that once existed on Terrace Way? Lois Sabaloni does. In her words: "My husband, Joe Sabolini, remembered his dad telling the story of delivering whole roasted pigs with apples in their snouts in his Model T delivery truck. Instead of feeding the spirits as planned the food didn't go to waste as the hobos were waiting for the services to be over before enjoying the feast!"

* … TREES: There are few more worthy local non-profits than the Tree Foundation of Kern. Over the years the Foundation has funded the planting of hundreds of trees around town and I have had the pleasure of watching some of them grow and flourish. On Friday, March 13, the Foundation will hold a "Trees in Art" fund raiser at Renegade Park at Bakersfield College. It is being billed as an evening of California's finest wines complete with dinner and a silent auction.The donation to get in is $50 or $90 for a couple. Call (661) 323-TREE (8733) for details.

* … MEMORIES: This memory from back in the 1920s comes courtesy of reader Jack M. Rademacher. "North of China Grade loop was a forrest of wooden oil derricks. The area around North High School was occupied with a 10 foot deep, 30 feet in diameter oil sumps that Standard Oil Co. stored crude oil that fed their 'batch still' refinery located further east and south of China Grade Loop. Note: this batch refinery was replaced with a modern distillation-thermal cracking treating refinery around 1950 following World War II. I was the refinery engineer until 1955."
Posted by Richard Beene at 12:02 PM