Oddest story of the week: New Jersey teen sues parents for weekly allowance, and more on plastic surgery run amok at the Oscars

* … JERSEY: The oddest story of the week has to be the New Jersey teenager who is suing her parents for $650 in weekly child support plus tuition at a private high school. Really? The parents say
they cut her off because she refused to do chores and honor a curfew, which sounds reasonable to me. As the skeptical judge said: "Are we going to open the gates for 12-year-olds to sue for an Xbox? For 13-year-olds to sue for an iPhone? We should be mindful of a potentially slippery slope." No kidding. (photo courtesy of CBS News) 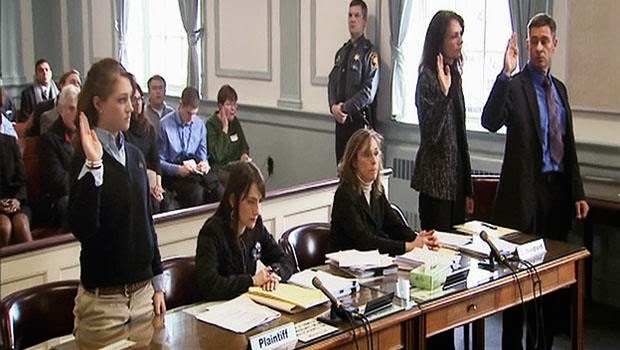 * … NOVAK: My comment questioning Kim Novak's appearance on the Academy Awards drew this response from reader Anne Russell. "I was so disappointed to see that you have joined the bullying bandwagon with your remarks about Goldie Hawn and Kim Novak. Gossipy comments about an individual's appearance are something I would expect to find on Twitter and other social media that are mired in poor taste, cruelty and 'judgey' mentality. I am saddened to see such unkindness from you." 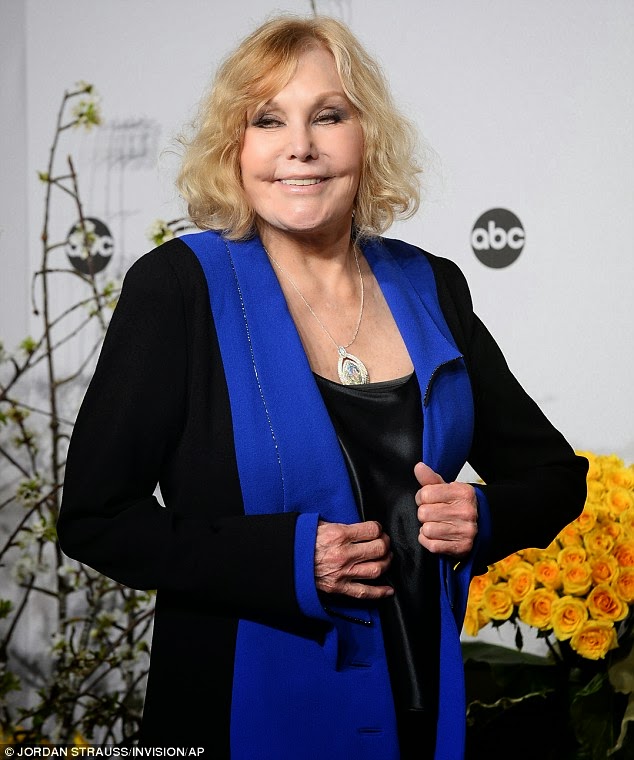 * … TRASH: This note popped up in my mailbox: "Just returned from a trip and noted that Bakersfield has achieved the dubious honor of having more trash than New York City.  Congratulations, Bako!  Many people, organizations, etc. are working hard to reverse this trend; however, the Litterazzi seem to be several steps ahead. What's it going to take?"

* … TREES: The big fund raiser for the Tree Foundation of Kern next week has been postponed. No word on when it will be rescheduled.

* … SCOUTS: Who can say no to the Boy Scouts? Troop 147 will hold its 25th annual car wash this Saturday at Brookside Market on the corner of Coffee and Hageman roads. It will run from 8 a.m. until noon.

* … SWENSEN'S: From reader Greg Laskowski: "I remember working at Swenson’s Ice Cream when it was located next to a hair salon and the Brocks department store at Valley Plaza. It was my first summer job after eighth grade.  Dr. Russ Karlen, former mayor of Bakersfield, was one of the owners along with his brother in law Dewey Langdon.  He hired me to show silent old time movies during the day.  People would come in and enjoy ice cream and some Laurel and Hardy, Charlie Chaplin, and Harold Lloyd flicks. Sometimes I would have to go in to the back kitchen area and splice film when it came off the sprockets. I think people got a kick out of watching the film melt when the 16 mm projector jammed on several occasions. Best part though was the free ice cream I got while working there."

* … MEMORIES: Gene Bonas offered these thoughts of growing up in Bakersfield. "As a child of four or five during World War II, I remember walking with my mother from east Bakersfield to a building on the corner of 23rd and L streets to buy meat and sugar. If I'm not mistaken, this building was a small market and had its meat cooler right in front. One could only buy meat or sugar on certain days and you had to have coupons for each item purchased. In going through old family pictures and momentoes, I found a couple of 5 pound sugar coupons. They, along with three brothers' Navy uniforms and letters, are carefully stored for my grandchildren. A previous writer indicated a building at 21st and L Streets was a pool supply store. I believe the building at 2230 L Street was once a pool supply store, too. Maybe one of your readers can shed clarifying light on these buildings.  I would like to know if the building at 23rd and L was actually a market during WWII."