Another truck in Stockdale Estates is found on blocks, its wheels and tires missing, and is it legal to rip up a city sidewalk and replace it with grass, forcing strollers into the streets?


* … THEFT: Well it has happened again. Yet another homeowner has awakened to find his truck on blocks, the wheels and tires stolen during the night. This time it happened to Stockdale Estates resident Jason Cohen, but in this case there was a silver lining. Said Jason: "After filing a police report and calling my insurance company I texted Mike from Three-Way Chervolet. His words were, 'we will get you taken care of.' They came over, put tires on the car and took it to the shop as

well as dropped off a Tahoe for me to drive in the meantime. What could have been a horrible day turned into the Saturday it was supposed to be. I owe a huge thank you to Mike and all the guys at Three-Way. I honestly believe that was Bakersfield at its finest. This town always takes care of itself. Certainly noteworthy." 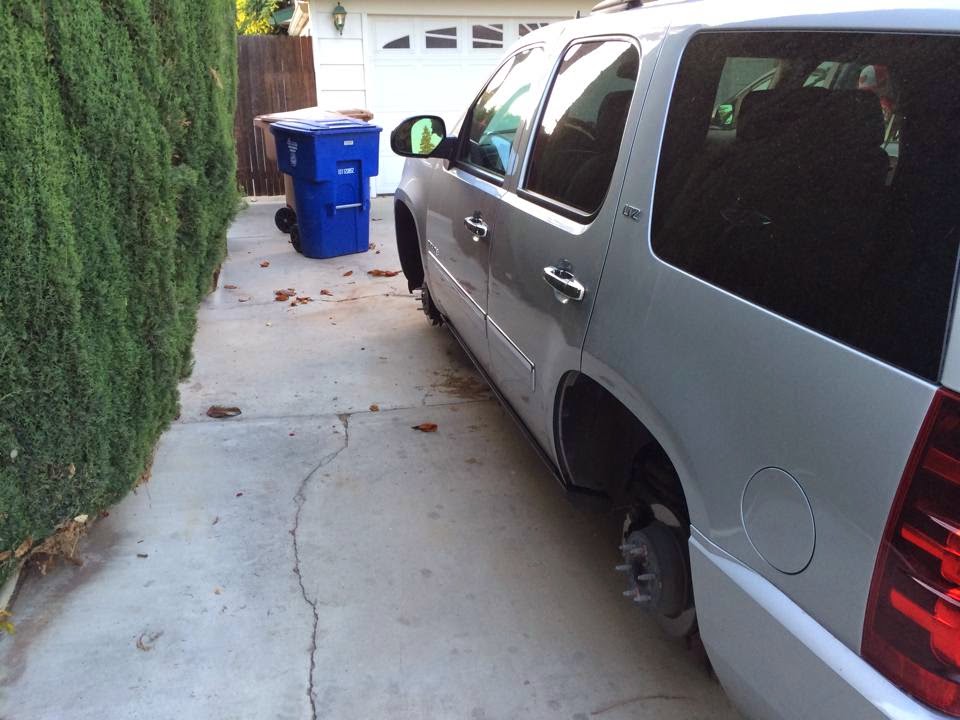 * … BAD FORM: In a downtown historic district with wide leafy streets, a homeowner digs up the city sidewalk, plants sod and installs a row of hedges to keep people off her lawn, forcing strollers and walkers into the street. (Good luck if you are in a wheelchair) Someone missed the memo about the benefits of walkable communities and safety.

* … FLAGS: There will be a spectacular display of flags at the Park at Riverwalk over Memorial Day weekend. Sponsored by Breakfast Rotary, the event will feature more than 1,000 flags in honor of the many people who have served, or continue to serve, our nation and community. The cost to sponsor a flag is $50 and can be ordered at www.thousandflags.org. The flags will be flying from 11:30 a.m. Saturday, May 24, through Monday. 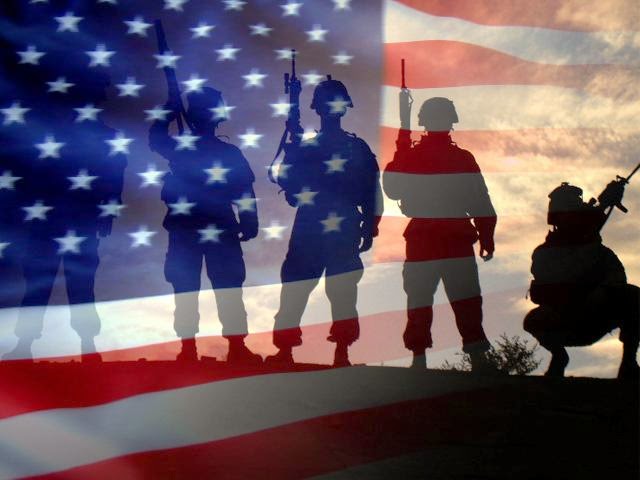 * … PANHANDLERS: Robert Yoo lived for a short time in the northern Kentucky town of Alexandria, just a short distance from Cincinnati which had a strict panhandling ordinance. "One day while walking along the Cincinnati waterfront, I saw a disheveled homeless person with a hand printed sign saying, 'homeless, need money,' begging for money from the tourists along the waterfront. About an hour later, I walked by the same spot and the man and his belongings were gone, however his sign was propped up against the wall where he had been previously sitting.  Neatly printed on the sign were the words, 'This site closed courtesy of the Cincinnati Police Department.' Stapled to the sign was an officer’s business card. Now that’s an anti-panhandling enforcement ordinance with some teeth in it!  I wished we had that here in Bakersfield!"

* … MEMORIES: Another reader remembers Casper's Men's Store downtown. Listen to Brenda Bosley: "The two recent entries from Greg Cowan and Kelly Casper Donovan about Casper's Men's stores really caught my attention. I remember my mom taking me shopping with her to Casper's at a very young age and as I grew up Casper's was always THE men's store our family patronized. But, to show the strong thread that connects the people of Bakersfield, many years later both Greg and Kelly were a very near and dear part of my adult life…. my mom was Greg's great aunt and Kelly's grandmother, Mrs. Casper, often brought Kelly in shopping at our store, Lou Ella's Children's Shop on Baker Street. We were so lucky to know Mrs. Casper and Kelly for many years, and Greg was and still is a very special part of our family. It is so good to know that as Bakersfield continues to grow younger people still have fond memories of our town's past. Thanks Greg and Kelly for bringing back my fond memories of two special kids!"