City of Bakersfield tells a downtown property owner to replace the sidewalk they dug up, and the rash of burglaries and break-in across the city continues unabated

* … BURGLARIES: Every time I mention a burglary, or theft, in this column I hear from other victims. The other day, a friend who works downtown (she didn't want to be named) shared this

experience.  "My home was burglarized at the end of March while we were gone during the day. They broke through two double dead bolted doors using our garden tools. They ransacked the house; all of my jewelry was stolen, along with a couple of small items. It could’ve been worse, but it still is such a terrible thing to go through. Since this has happened, I am hyper-alert to all of the news stories of break-ins and am so discouraged to see how it is basically a daily occurrence  What is really bizarre is that the same time I was burglarized, a co-worker’s home was also broken into... And then a couple of weeks later, another co-worker’s home was broken into. We have a very small staff, and for three of us to have been hit in such a short span of time just seemed unreal to all of us. We all live in different parts of town, too.  One word of caution you might want to share with your readers: one of the break-ins happened while the home was tented for termites!  Apparently this is a 'thing' now; crooks know that if a home is tented, all of the windows have to be wide open. So, they don gas masks and break in, knowing they have at least a few days to take whatever they want, and all they have to do is cut the tarp, climb in a window, and have their run of the house. If criminals put this much effort into working, they’d be amazing employees."

* … MORE THEFTS: And regarding the rash of incidents in which thieves steal rims and tires off trucks, a reader bemused: "I've lived in The Oaks for 23 years and leave my cars unlocked and sometimes even leave the keys inside. I never worry about anything happening to either of my cars.  After all, isn't that what the attached two-car garage is for?"

* … SIDEWALK: Earlier this week I wrote about a downtown homeowner who unceremoniously dug up a city sidewalk - without permission - and replaced it with grass, even going so far as to plant a hedgerow of bushes to force walkers into the street. It drew a number of responses, including this one:
"It's not just bad form. It's also a violation of city rules and the Americans with Disabilities Act. It's not just forcing strollers into the street. It's also forcing people in wheelchairs, walkers, etc. into the street, which is a pretty major thing… Someone needs to send code enforcement over there ASAP, not complain about it in the newspaper." Update: Acting city Public Works director Nick Fidler said that code enforcement informed the property owners they have to replace the sidewalk. Score one for the good guys. 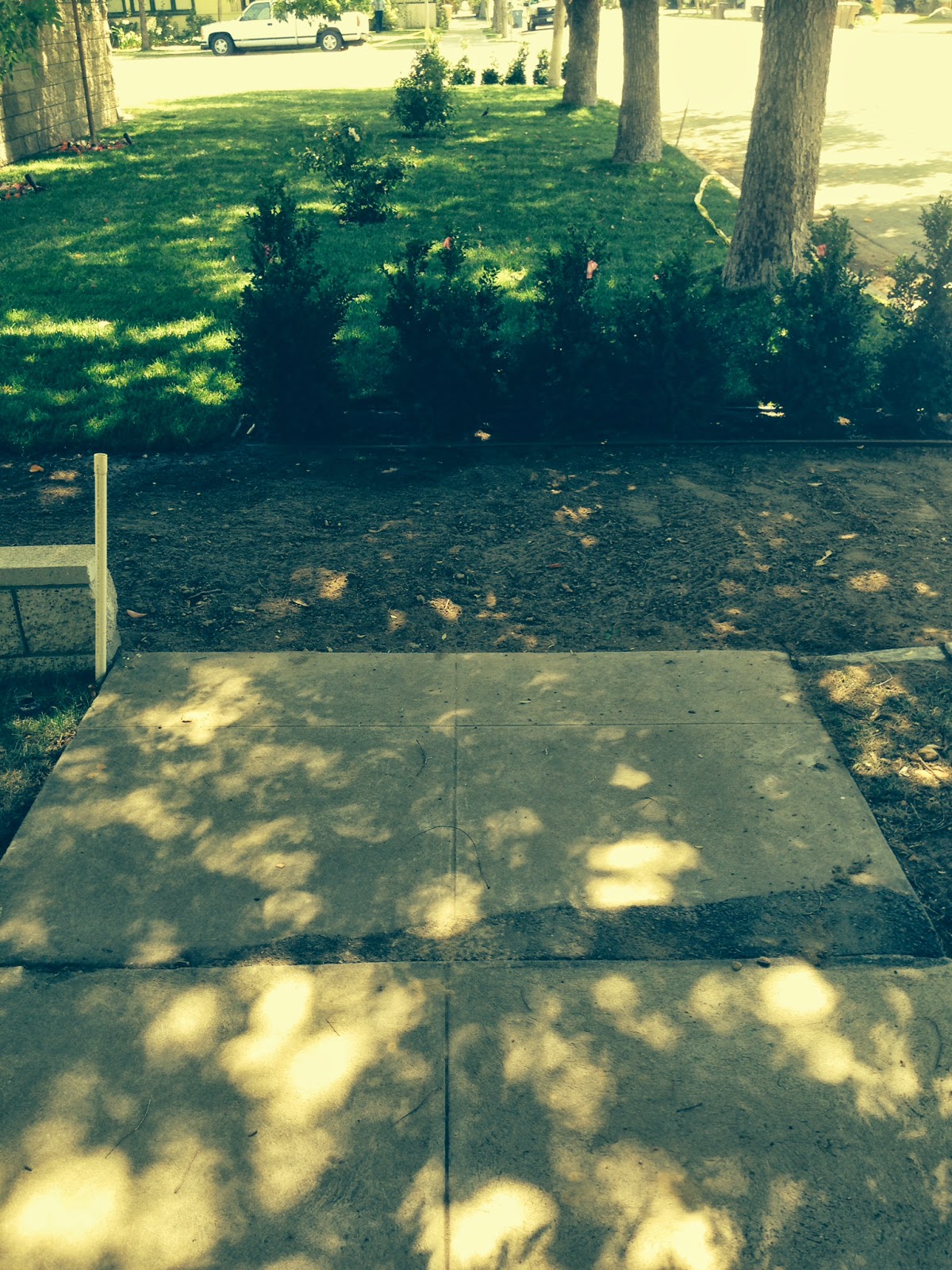 * … BAD FORM: Reader J. Klein shared this bit of bad form that she witnessed in the parking lot of San Joaquin Hospital. "We came upon an older model gray van with two Chihuahuas locked inside barking madly in obvious distress. We were told they had been locked up for at least two hours.  It was 91 degrees that afternoon  Finally security had then hospital page the owners who finally came out with one of their party explaining they 'didn't know the dogs were in the car'…And these people really thought this excuse was believable? I don't have tactful words to illustrate how angry I was at these idiots.  A bit more time and I'd have broken their window and taken the dogs myself."

* … SUMMER CAMP: An important summer camp for kids was left out of our listings recently. It is the Harmony Road Music School for children from ages 16 months to 12. There is a Junior Music Camp, a Music and Movement Class for Toddlers and Preschoolers and an Intro to Piano Camp. Classes are held in June, July and August. Call (661) 665-8228 for information or visit their website at www.harmonyroadbakersfield.com.

* … BAKERSFIELDISM: Kurt Seeger says you may be a Bakersfield old timer if you remember watching the Meet Mitchell show starring Harry Mitchell. "His well known catch phrase was 'pull up your socks and go to the Fox.'"