Burglars hit homes for sale in the La Cresta area, life imitates art at a local theater and an honest panhandler on our streets

* … THEFTS: The La Cresta area has been hit with rash of thefts in homes that are up for sale. According to a neighborhood watch email alert, three homes were broken into within a week. These are homes listed for sale but vacant, and speculation is the thieves may be viewing the homes as prospective buyers, checking out the appliances and then returning at night to steal the stoves, range tops and refrigerators.

* … BAD FORM? I not sure if this is bad form, bad luck or stupidity. But here goes, compliments of my friend Peter Wonderly: "A work colleague was among a small audience at the Maya Theater last night seeing The Other Woman. At some point, a woman walked in, looked up to search for someone, found the desired someone, and shouted, 'You come HERE!' The lad indicated sheepishly complied, leaving the 'other woman' he had sneaked-off with - unsuccessfully, as it turned out. Talk about life imitating art."

* … PANHANDLERS: Bryan Kelly provided my laugh of the day with this message: "My favorite panhandler is back… eastbound off ramp at Mount Vernon and Highwaty 178. The sign reads 'WHY LIE?  I NEED SOME MONEY FOR BEER.'  I was the third car in line. The first car gave him some cash. The car in front of me was full of young people, probably headed to BC and they gave him a rather odd looking cigarette, twisted at both ends and no filter. Then they gave him a book of matches. And the truth shall set you free!" 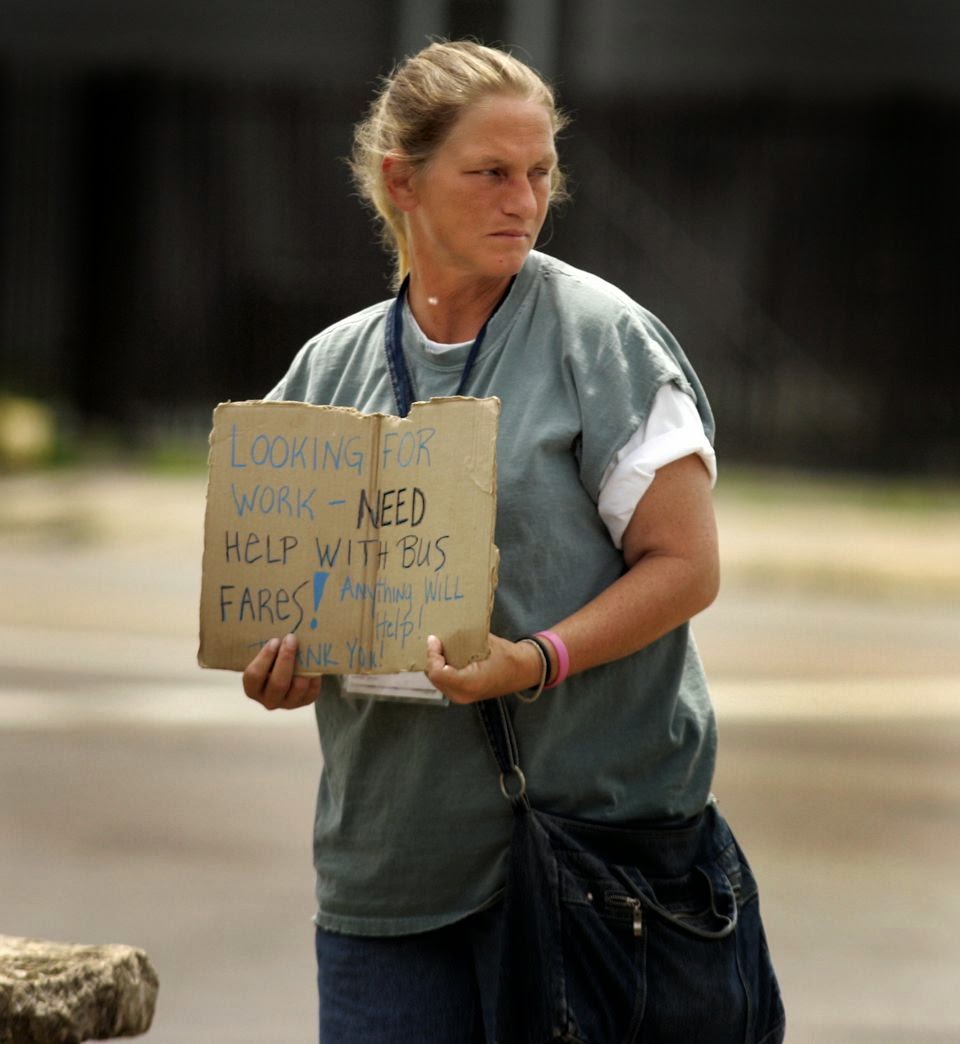 * … PANHANDLING: Speaking of panhandling Gail Villallovos moved to Wichita, Kansas, two years ago and still owns a home in East Bakersfield, where she returns often. Her observations: "Each time I return, I notice how bad the panhandling is at the places mentioned by Jayne Hotchkiss. It is particularly unnerving when you’re approached in a drive-thru line, and can’t escape. Although she questioned what is going on in other parts of the state of California, I can tell you I’ve only seen one panhandler since I’ve been here, standing next to an off ramp on the freeway, and that was months ago. I’ve never been approached by a panhandler here, in other parts of Kansas, or in Kansas City, Missouri, where I have to admit to being an active shopper. I really miss my home and family in Bakersfield, and plan to return after retirement.  However, I have not missed dodging the panhandlers."

* … FRANKLIN: Franklin School is turning 100 years old this year and is looking for old photos and memorabilia to celebrate the occasion. If you have anything to share, drop them off at the school (all items will be returned). The event will be Friday, May 16, from 4 p.m. to 8 p.m. at the school.

* … OLPH: The numbers are in from the Our Lady of Perpetual Help Spring BBQ, and they are impressive. The always organized and effervescent Deborah Leary told me they served more than 1,000 people (the menu featured Gary Icardo grilled steaks and chicken) and netted some $40,000. Not bad for a simple barbecue.

* … MEMORIES: Hall of Fame skeet shooter Ken Barnes sent this note about where he was during the 1952 earthquake "You have posted a lot of interesting information about the intersection of 18th and Chester Avenue lately, and I have a very distinct memory of that area of downtown Bakersfield.  I was 13 years old on the afternoon of the August, 1952, earthquake that struck the city. I was sitting on the aisle of the California theatre just off the northeast corner of the intersection. A friend from Oklahoma was with me at the time and when the shaking started I knew exactly what was happening after experiencing the Tehachapi quake a few weeks earlier. I grabbed my friend's hand and screamed and ran. We tore up the aisle and right out into the center of Chester Avenue  All around us the old fronts of brick buildings were falling into the street and dust was  thick as fog. I believe a woman was killed just to the north in Lerner's Dress Shop when the roof collapsed. It was early evening before we were able to catch a bus back to Oildale and were greeted by my parents who were sure we had been buried under the rubble downtown. Scariest day of my life…. bar none." 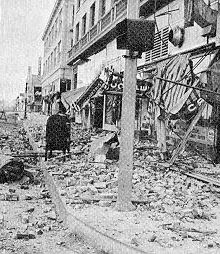