Campus activism at UCLA puts the state of Israel in its cross hairs, and who wins the bragging rights for the amazing 3-year-old colt California Chrome?

* … ISRAEL: Did you hear about the latest incident of political correctness at UCLA? The Westwood campus is embroiled in a controversy over student government elections in which

candidates were pressured to promise that they would not visit Israel on sponsored visits. This kind of anti-Israeli sentiment is common on university campuses and it is sad that some try to quash a civil conversation about a very complex and important topic. One UCLA student, who refused to sign the pledge, lost by 31 votes. According to the Los Angeles Times, Chancellor Gene Block said he was disturbed by what happened and is calling for more tolerance on the campus. Other universities, including UC Santa Barbara and the University of Michigan, have seen undergraduates demand the school cut ties with companies that do business with Israel. 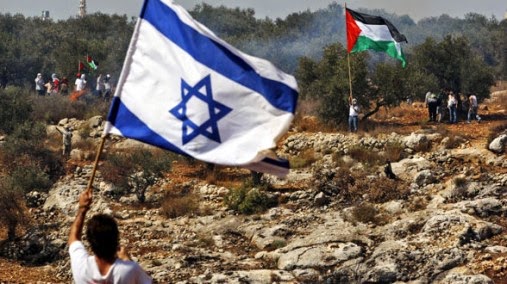 * … BULLYING: And speaking of political correctness, you have to admire Porterville Mayor Cameron Hamilton's chutzpah even if you don't agree with his message. Hamilton is under attack for saying that bullying victims should toughen up and defend themselves and not blame the world's problems on bullying. In what can only be described as an unusual display of frankness, he said some folks should "grow a pair" and learn to "just stick up for them damned selves." You can imagine the ruckus that followed in the small community of 55,000 people. At issue was a student program proposing safe zones around town with signs directing children to places where they could seek refuge from bullies.

* … CHROME: It looks like there is a battle for bragging rights over California Chrome, the 3-year-old colt who will try to become the first horse in 36 years to win the Triple Crown. Folks in Bakersfield love the horse because co-owner Steve Coburn used to call Kern County home, but he now lives in Reno so the Nevada city also claims the horse. And up in Coalinga, where California Chrome was trained at Harris Ranch, there are bragging rights as well. It looks like the thoroughbred really has become "America's horse." 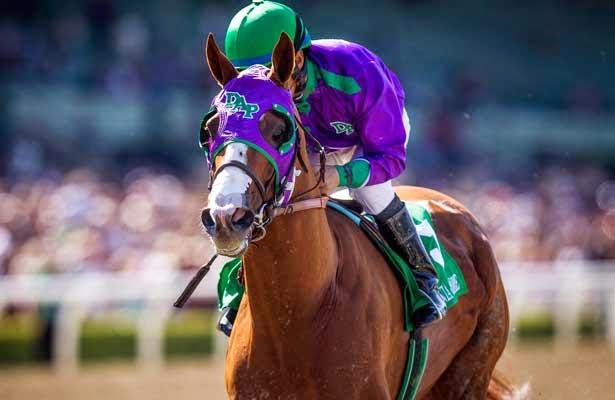 * … EXHIBIT: If you have a smart phone, and you use Instagram, here's your chance to enter a photography contest. The idea came from Don Martin, owner of the Metro Galleries on 19th Street, for a June exhibit. It will be called INSTAexhibition, a collection of Instagram only photography. Martin said this will be a unique show exploring not only the use of the app but also hashtags for marketing purposes. He already has entries from Europe, Canada and throughout the United States. For info on this exhibit log on to www.TheMetroGalleries.com or email Martin directly at Don@theMetroGalleries.com . (photo by Don Martin) 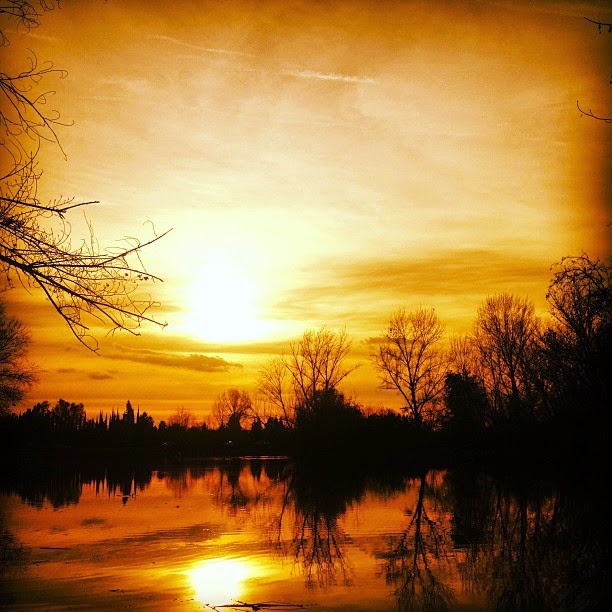 * … MUSIC: And speaking of Metro Galleries, Don Martin is hosting a terrific Americana folk singer this Thursday, kicking off his summer concert series. The songstress is Kat Devlin from Santa Barbara, and I can personally vouch for her talent. A portion of the proceeds from the event (tickets are just $10) will go to support the Arts Council of Kern,. Doors open at 6 p.m. and Kat sings at 7 p.m.

* … NUT FESTIVAL: Organizers are gearing up for the second annual Kern County Nut Festival out at the Kern County Museum. The inaugural event last year was a huge success but was not without its hiccups. This year they promise it will be bigger and better. It is set for Saturday, June 7, over at the museum. Pick up your tickets at the museum.

Posted by Richard Beene at 1:55 PM