* … MEMORIAL DAY: On this Memorial Day, we honor all of those who have paid the ultimate sacrifice in service of their country. In my family, I salute my late mother's brother, Harold Swysgood, an Army medic, who died in the Battle of Anzio in February of 1944. He was just 22 years old. 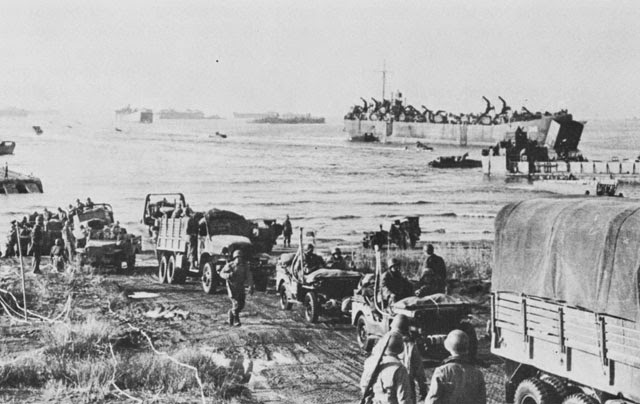 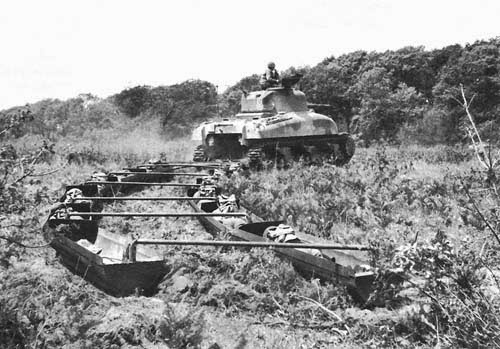 * … GREENLAWN: A special Memorial Day observance will be held today at Greenlawn Funeral Home on Panama Lane. It starts at 11 a.m. and will feature a patriotic motorcycle even, a military vehicle display and a cookout following a tribute to veterans. At the River Boulevard location, there will be a 2 p.m. event featuring American Legion Post 26 and special music.

* … ACCIDENT: Manuel D. Fuderanan is a city traffic engineer who was conducting a traffic study at the intersection of 23 and L streets on Tuesday when a "traffic accident happened right before our very eyes. A pick-up truck with a trailer sideswiped a man on a wheel chair at the southeast corner. Both had the green light ---the northbound vehicle on L Street to make a right turn to eastbound 23rd and the man on the wheelchair to go northbound on the crosswalk across 23rd. We are quick to vilify police personnel and accuse them of alleged 'abuses' in the performance of their jobs, but this time around I was much impressed by the quick response of a couple of Police Technicians. They were the first to arrive and secure the scene in less than two minutes. I have to doff my hat in admiration to these Police Technicians and the fire truck paramedics and ambulance personnel who arrived later. Their swift, competent and efficient response is reassuring."

* … PANHANDLERS: More testimony from local folks on the explosion of panhandling in Bakersfield: From Mary Louise Durham: "Richard, I went to a very popular fast food place on Stockdale Highway Tuesday and as I entered a man ask me if I could help him out. He needed more money to buy food and he showed me he only had two ones and some change. I said I would give him 35 cents and he could buy himself a cheese burger and he told me he wanted more than that. I smiled and moved on. When I left the same thing happened outside on the patio. This was an older man and I did give him my French fries. What would this type of panhandling be called?"

Posted by Richard Beene at 4:20 PM