Downtown Bakersfield gets a new restaurant, Texas 28, and a new study links sunburns during youth with a higher incidence of cancer

* … EATERY: Another new restaurant is opening in downtown Bakersfield. It's called Texas 28 and it is located on 18th Street between Eye Street and Chester Avenue. Shawna Haddad, owner of

Muertos just a few blocks away, conspired with the owners to create a menu featuring a variety of waffle dishes as well as items like Chicken Fried Steak Strips, Blue Pig Quesadilla, Pulled Pork Salad and a Fried Chicken Sandwich. It opens at 4 p.m. Wednesday.

* … SPOTTED: Sarah Audelo, a Ridgeview High graduate who went on to attend Georgetown University, was spotted in a picture in the Californian of President Barak Obama signing a presidential memorandum reducing the burden of student loan debt. Sarah now works for the Center of American Progress in Washington, D.C. She is the daughter of Joe and Mimi Audelo, who recently moved to Santa Barbara. 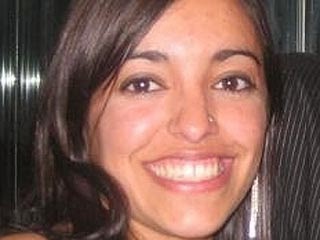 * … HEAT: Here's another cautionary tale about staying out of the sun. A new study suggests that the risk of developing skin cancer is directly tied to sunburns in childhood. As reported in The New York Times, the study found that "women who had at least five blistering sunburns during their teenage years had a greater likelihood of developing any of the three main forms of skin cancer." It went on to say that the "risk was particularly high for melanoma, which kills an estimated 8,800 Americans every year." 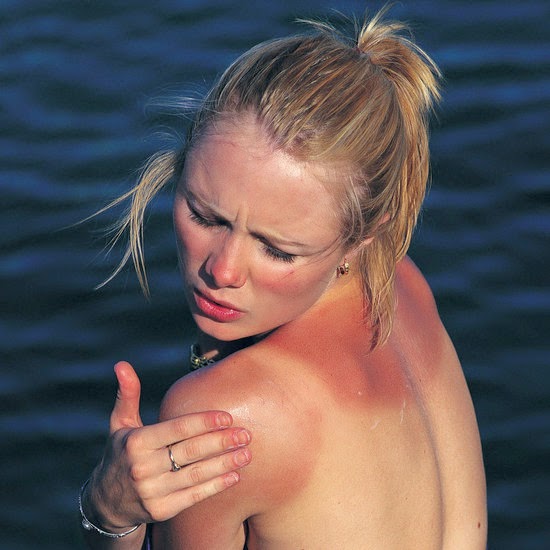 * … BAD FORM: The following image is compliments of reader Pearl Birchard-Adam: "Just before noon (the other day) both my husband and I saw at Sam's on Gosford a darling 2-foot Pekinese in the basket of a shopping cart scratch his anus on the same wire where we place our fruits and vegetables. The manager who we had called insisted that the store could not keep out guide dogs for the disabled. I repeated the dog's size several times to no avail. My description of the two well dressed ladies caused him to say that they have signs posted saying no dogs are allowed. My husband added that this is the second time he has seen cute dogs in Sam's shopping carts. This must be a concern for all shopper's health. I do not want any of my food to have had contact with dog excretions. The employee at the entrance who verifies Sam's cards can and should also verify a dog's size and utility. Adorable is not sufficient."

* … ST. JOSEPH'S: Cecilia (Aughinbaugh) Bishop called to respond to an earlier reader's comments about the old St. Joseph School. "There are plenty of us still around," she told me. "But I don't remember the school being on Baker Street. I was there from 1956-1960 and I remember it as being on Oregon Street, or somewhere around there." Any other St. Joseph alumni out there who can shed light on this?

* … MEMORIES: And finally, this last memory of Tiny's Restaurant from reader John Kidd. "During the early and mid 1960s our bunch of couples would hang out there after the game or movie. We always tried to get the big circular booth in the southwest corner of the building, and succeeded dozens of times. It was adjacent to the staircase that led downstairs to the bathrooms in the basement. It eventually dawned on us that a lot of people who went down there never came back up the staircase. We even went so far as to go down there, and see if there were people still in the bathroom. In addition to the two bathrooms, there was a third door through which we could make out the sound of machines  (perhaps cooling or heating equipment). Does anyone else remember this or know what was going on down there? I have always thought it was probably illegal gambling, and may have been tied in with the infamous downtown tunnels."
Posted by Richard Beene at 2:24 PM