If Bakersfield Rep. Kevin McCarthy loses his bid to become House Majority Leader, at least he will still have 12,000 followers on Instagram, and the Mac 'n Cheese Festival is coming back to Bako next year

* … MCCARTHY: We will know next week if Rep. Kevin McCarthy will become the new majority leader of the House of Representatives. With the stunning election defeat of Virginia Rep. Eric Cantor, the Bakersfield Republican has to be considered the frontrunner for the post. And now that he is in the spotlight, he is getting a lot of attention for his Instagram account of all things. The account,

which has 12,000 followers and is logged under "repkevinmccarthy," is being widely praised for its self deprecating wit, charm and sheer breath of coverage. There are posts of McCarthy with Prince Harry, actor Kevin Spacey, at the inauguration, sitting for an interview with a coat, tie and shorts and others taken when he was a young man sporting a mullet. All in good fun. 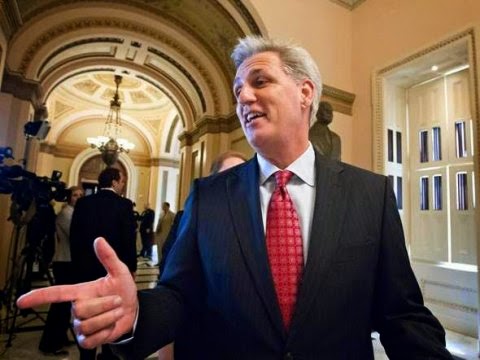 * … MAC 'N CHEESE: The recent Mac 'n Cheese Festival out at Cal State Bakersfield was so successful the organizers have decided to bring it back next year. The folks over at American General Media, owners of seven radio stations in town, have set April 18, 2015, as the date for the return of the highly popular event. Once again, it will be held at the CSUB amphi-theater.

* … EMAIL SCAM: I consider myself pretty savvy about email scams, but I almost fell for one the other day. It arrived looking like an official Bank of America alert saying my account had been suspended because of suspicious activity. It took me to a page to "confirm" this activity and then asked for my Social Security number, account number and password. That was enough to get my attention so I went to the real Bank of America account and read this: "Bank of America emails will never ask you to reply in an email with any personal information such as your Social Security number, ATM or PIN." Be careful out there. 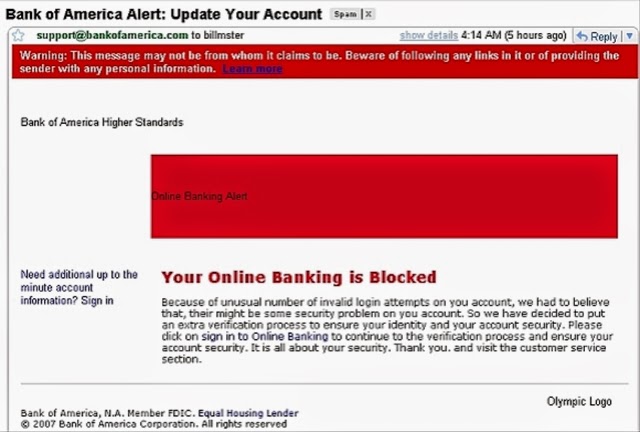 * … TEMPLE: Hats off to the folks at Temple Beth El who are raising money for the Kern County Homeless Collaborative through the Rabbi's discretionary fund. A memo to Temple members noted: "Once again, we are inviting Bakersfield's Jewish community to join forces in participating in a national campaign sponsored locally by the Kern County Homeless Collaborative to address a very volatile aspect of homelessness - the fact that some living on the streets will die there due to their medical vulnerability."

* … OBITS: Walter E. Stewart had this take on obituaries: "They are not intended to be amusing. Nevertheless the people who submit obituaries to The Bakersfield Californian give me a chuckle when they consistently state the deceased, who was in their 80s and 90s, was 'preceded in death by their parents.' Gosh, thanks for the edification."

* … MEMORIES: Ronal Reynier wrote to tell me about life in Bakersfield in the 1950s, which he compared to a scene straight out of the movie American Graffiti. "Though the movie takes place in Merced or Madera in 1964, it is the Bakersfield I knew when I came home from the Army in the 1950s. I am sure that you out there had friends and acquaintances that were as portrayed by the actors on the screen; I know that I did. There is even a very, very small part where can see myself. Look and you may even see yourselves… Was the time all good and great? Of course not. Remember, when we look
back nostalgically, we tend to overlook the bad. Which can also be good."