If Hispanic lawyers like H.A. Sala are pit bulls in the courtroom, what about lawyers of other ethnic backgrounds, a reader asks. And domestic oil production skyrockets thanks to hydraulic fracturing

* … OIL: Thanks to a boom in domestic oil production and better fuel economy in cars and trucks, the United States is experiencing fewer shocks at the gas pump. According to The Wall Street Journal,

domestic crude oil production has shot up 47 percent since late 2010. In fact, domestic oil production in October surpassed imports for the first time in 20 years, the paper said. Hydraulic fracturing, or fracking, is responsible for much of the increased production. 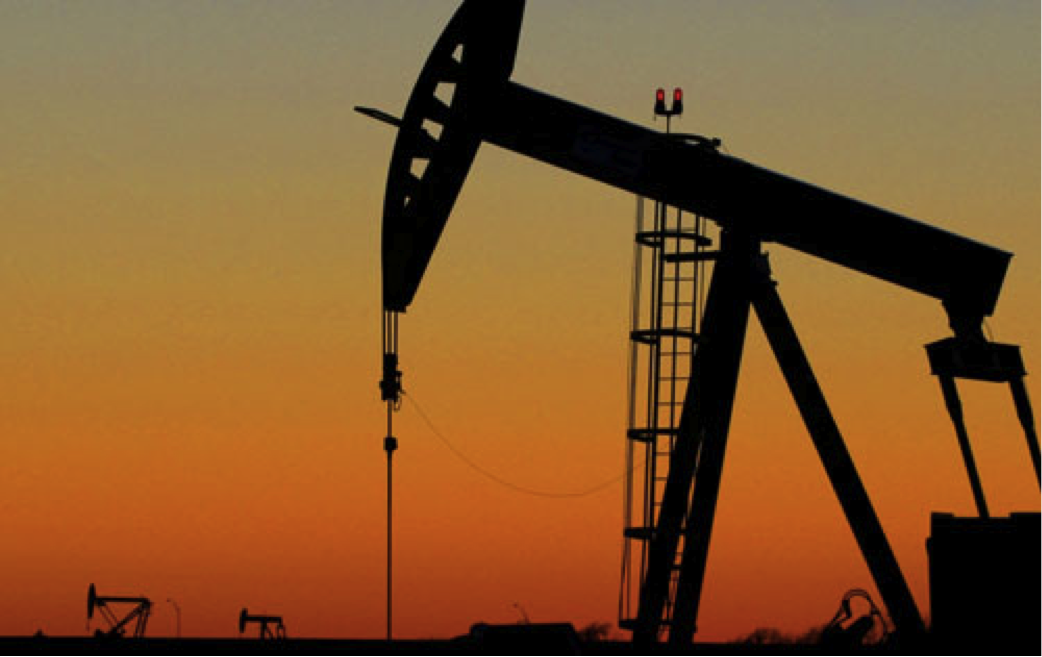 * … TANDY: Anne Stoken wrote in response to my earlier post about City Manager Alan Tandy. Said Anne: "Fans of the NHL, the Condors and ice hockey in general would greatly appreciate it if you would cease to refer to an alleged assault by City Manager Tandy 'during' an amateur hockey game.  It's clear from the video and the descriptions by eyewitnesses that whatever occurred happened 'after' an amateur hockey game." True enough, but Tandy is out of the woods after the District Attorney declined to prosecute. 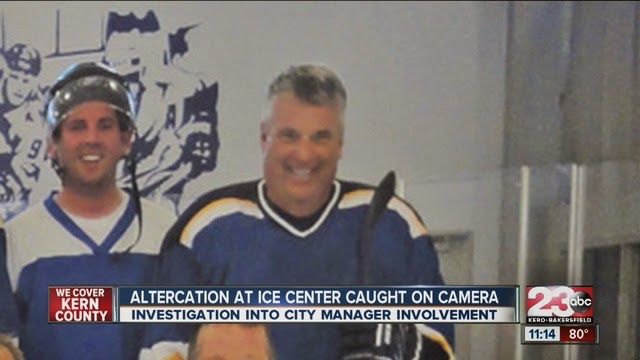 * … PITBULLS: And Julie Womack wrote to question my description of H.A. Sala and Daniel Rodriguez as courtroom pit bulls who could have squared off in the Tandy case.  "So if Hispanic lawyers are pit bulls, what breeds of dogs would be identified with attorneys of other ethnic lineages?" she asked. If any lawyer is as dogged (no pun intended) as H.A. Sala is in the courtroom, he or she is also a pit bull.

* … WALL STREET: I stopped by the Wall Street Cafe the other day and was delighted to find the owners had rolled out a fresh new summer menu. The "summer salad" featured fresh strawberries and the caprese salad was outstanding. The cafe is located at 1818 L Street. 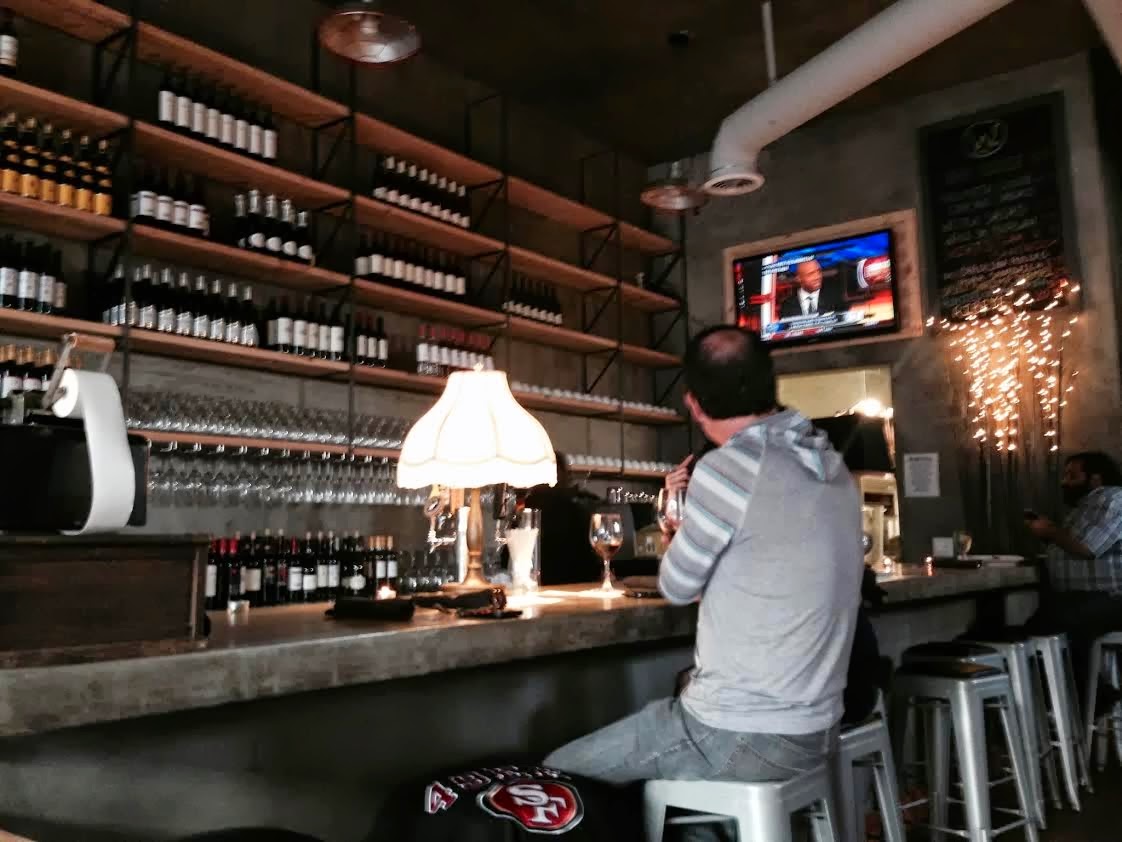 * … ACHIEVER: Hats off to Christopher Siebert, a Bakersfield student who was named to the Dean's List at Virginia Military Institute in Lexington, Va. He is a sophomore majoring in mechanical engineering.

* … REED: Joanna Reed, owner of Cricklewood Nursery and Landscape, dropped me a note to say her son, Mark Reed, was honored as Father of the Year by the American Diabetes Association for the work he has done on behalf of diabetes research and outreach. Said his mother: "He shared the podium with Jakob Dylan and Michael Helfant who were also honored. All three men have children with Type I diabetes and have taken time from their busy schedules to help with a very worthy cause.  Needles to say I am quite proud. Mark is a graduate of Foothill High and the father of Ryan Reed, NASCAR Nationwide driver No. 16 who has Type I diabetes."

* … MEMORIES: Ninety-year-old Irene Hageman Bower sent this note about the old St. Joseph's School.  "It was located on the north side of Oregon Street in the 500 block. I lived on the south side of Oregon Street in the 400 block, and attended Washington Elementary School for the second and third grades. When Washington Elementary School became a junior high, we students were transferred to Longfellow Elementary, where we attended until moving back to Washington Junior High.  After graduating from there in 1938, I went on to attend one semester at Bakersfield High School before being transferred to the newly completed East Bakersfield High, from which I graduated in 1941. Our home on Oregon Street, as well as St. Joseph School, was demolished for the creation of the cross town freeway."
Posted by Richard Beene at 2:01 PM