Bakersfield cyclist Mike Aldridge recovering after losing a leg in a horrific accident, and Castle and Cooke president Bruce Freeman retires after 21 years on the job

* … RECOVERING: Mike Aldridge, the Bakersfield pool contractor who was involved in a

horrific bicycle accident near Lake Tahoe, is apparently recovering but still faces multiple surgeries. Aldridge, 49, was hit by a semi-truck while cycling through the Cave Rock tunnel near Tahoe. Family friends say one leg has been amputated, but they say he is awake and eager to return home. On Thursday, a group of about 50 bicyclists gathered at dawn at Beach Park to take a picture to wish him well. Keep this man and his family in your thoughts. 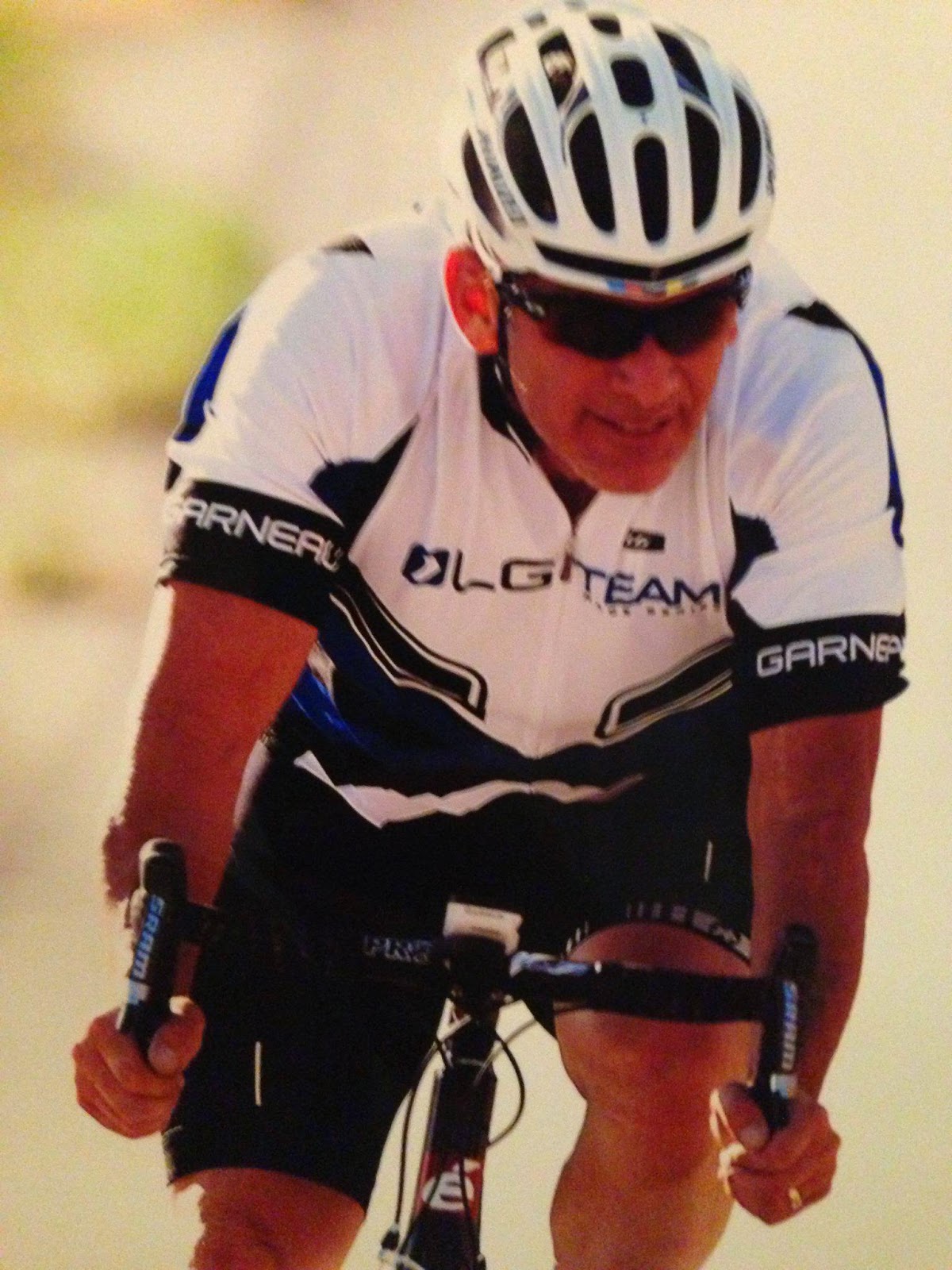 * … FREEMAN: I had a chance the other day to catch up with Bruce Freeman, who is retiring as president of Castle and Cooke after 21 years on the job. When Freeman arrived in Bakersfield in 1993, Seven Oaks Country Club had just been built and the neighborhoods of Seven Oaks were sparsely populated. It is easy to underestimate the impact that Freeman and Castle and Cooke have had on Bakersfield. Its developments, both commercial and residential, turned out to be far superior to anything our community had seen before, and the loyalty of Seven Oaks residents to their neighborhoods is a testament to Freeman's work. The Marketplace was one of the company's first commercial ventures, but the company eventually built and marketed the long stretch of medical offices on Stockdale Highway and beyond to the Park at River Walk. Freeman was president, but he left his mark in the small details. He was the one who insisted on the grand, gated entrances with brick trim and lush landscaping that has become the company's brand in its residential developments, as well as the roses that have become part of the Castle and Cooke look. He will officially leave at the end of this month, but plans to remain in Bakersfield. Vice president Laura Whitaker is expected to replace Freeman.

* … MIST: Randy Ariery tipped me that actress Kathleen Turner is staring on stage in London in a play called "Bakersfield Mist." Turner plays a down-on-your-luck, boozing Bakersfield woman who picks up a Jackson Pollock painting for $5 at a garage store. The play was writhen by Stephen Sachs and co-stars Ian McDiarmid .

* … BLOWBACK: Rod Forney took issue with a recent post in which a reader complained that a BPD officer should not have expressed pity on a couple who was moving to town. "Maybe you should get off of your high horse or at least out of your air conditioned office and realize that just maybe, the officer was trying to lighten up and not unnecessarily scare the family during a serious situation. Also, I'm sure the officer was in full uniform in this extremely hot weather, which is not easy to work in, even if in shorts and a T-shirt. I would also say I'm sorry, to someone moving into Bakersfield in this heat. Maybe you should be less critical of our police department, that is unless you are not proud of the people that are out insuring your safety everyday, no matter the weather or air quality." Note to Rod: that wasn't my high horse talking; I was passing along a reader's comments.

* … BAKERSFIELDISM: Craig Holland says you might be a Bakersfield old timer if you remember who these people were, and what they had in common: Ed Fant, Gene Winer and Wally Tucker. (Answer: They were all car dealers who had their names attached to the dealership. Fant had Buick, Winer (a former mayor) had Cadillac and Tucker sold Datsuns.
Posted by Richard Beene at 3:27 PM