H. Walker's Clothing store gets a facelift, some bad form from a panhandler and a car wash does its part to combat California's long drought

* … BAD FORM: Linda Welch shared a story about a young panhandler who was standing in front of the McDonald's on North Chester along with his dog. She happened to have a can of dog food in her

car, and handed to the man. "He looked at the can and said, 'but lady this is dog food.' And I said 'yeah, and you have a dog.' By the way, not one time did he say thanks," she said. "So much for being taken in." (file photo) 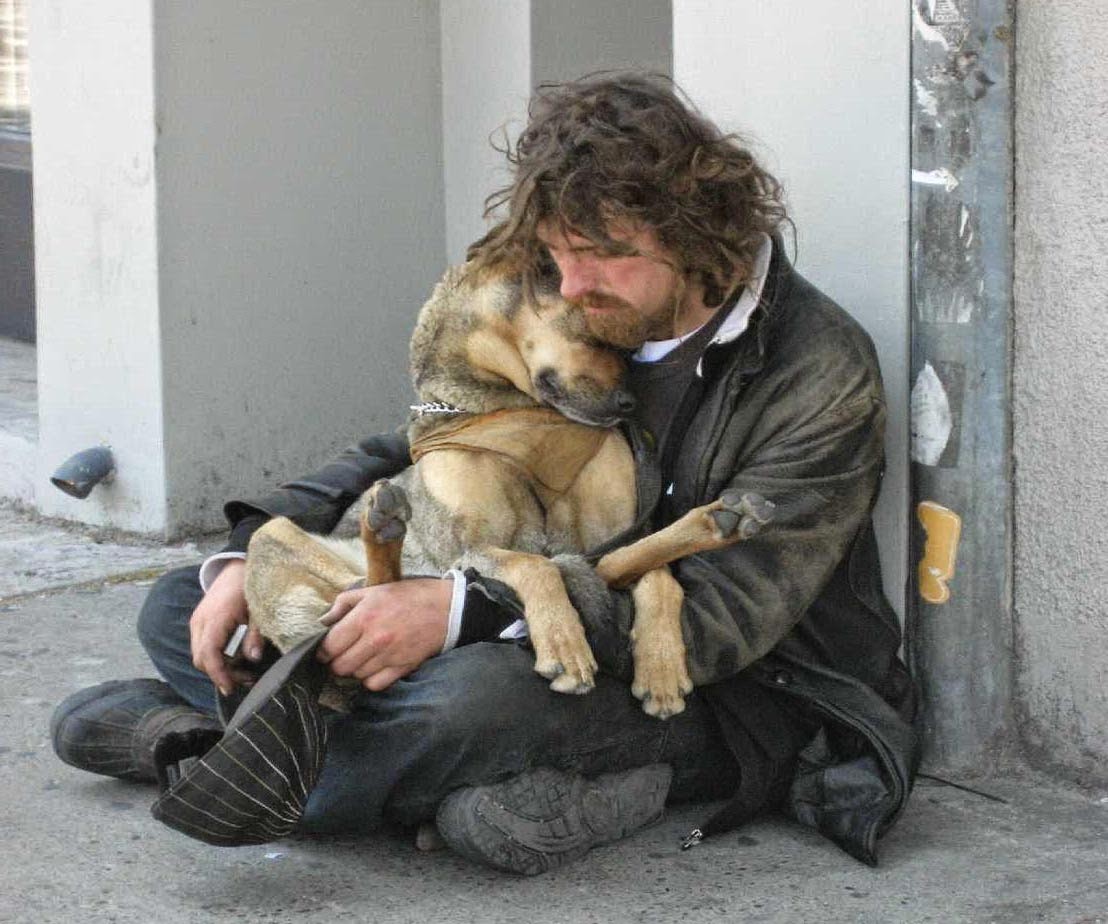 * … H. WALKER'S: H. Walker's Men Clothing has closed its downtown location for a complete remodel. Owner Tracy Walker-Kiser said the store, now in its 43rd year of business including 16 at its K street location, is getting new furniture and carpeting and will reopen in early August. Plans call for an expanded shoe section surrounded by a new sitting area, as well as an expanded line of fragrances for both men and women. The store will reopen on August 12. 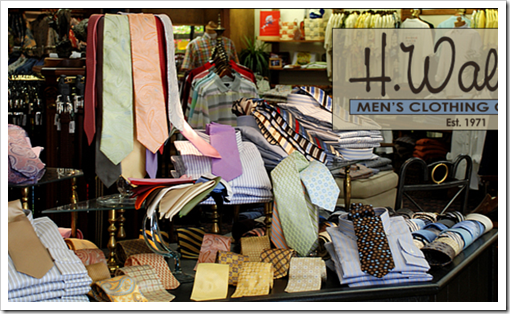 * … SMOOT: Lauren Smoot, a fixture over at the Greater Bakersfield Chamber of Commerce, has landed a new job as director of policy and community affairs at the Kern Citizens for Sustainable Government. Smoot earned her bachelor's degree from Fresno State and is working on her master's degree in community development from Kansas State University. At the Chamber Smoot served as communications manager.

* … DROUGHT: Kudos to the folks over at Sparkling Image Carwash on 24th Street where they are taking the drought seriously. Said reader Sue Lueth: "You know your column may have rubbed off on some of the other Kern County folks too, because I went to the Sparkling Image Carwash on 24th St. this Saturday. Of all of the restaurants, businesses, and even stylists shops I see over the course of a year, this is the first place in Kern County I have run across that has the water taps adjusted in the restrooms to 5 to 10 second bursts of water to wash. And what a great place to implement water conversation,  just quick pulse of water and the job is done. Kudos to them and maybe others will follow."

* … BUFFET: Steve Ramsey had the pleasure of meeting Jimmy Buffet recently during a concert in Boston. "When speaking with him, I told him I was from Bakersfield and that he was the most requested act to come and perform at the Rabobank Arena. I asked him if he thought that this would ever be possible.  He said he would mention our conversation to his business manager and see what happens. At least I put the bug in his ear. To all the Parrotheads in Bakersfield, let's keep our fingers crossed

* … WATER MEMORIES: This nugget from the past comes compliments of Ronal Reynier. "If you remember this you are as old as me: the artesian water wells along a narrow county road named Stockdale Highway that ran to a golf course way out in the country. The wells fed ice cold water into six foot wide cement ditches that you could float in on a hot summers day for at least a mile; more if you liked to walk. If it was a lucky day someones dad would be waiting at the end to take you back to your bicycles. Do you remember the creek that ran where Stockdale and Monitor are now? You youngsters out there have memories of the South Union Avenue Plunge, its ice-cold artesian well; as well as its 20 foot (I dare you) platform. Water, water everywhere and in some years a foot or so in the Westchester area."
Posted by Richard Beene at 2:41 PM