The percentage of Americans who own their own homes dips to a near record level, and an oil field worker rescues a cyclist who was spent and sick from the heat

* … HOUSING: Another sign that we are far from recovering from the recession came this week when it was revealed that the share of Americans who own homes had dipped to its lowest level in almost 20 years. The Commerce Department said just 64.8 percent of homes across the country were occupied by owners, according to the Wall Street Journal. That is the lowest it has been since the third quarter of 1995. The missing
ingredient in the housing recovery? Just 35.9 percent of people under the age of 35 are homeowners. 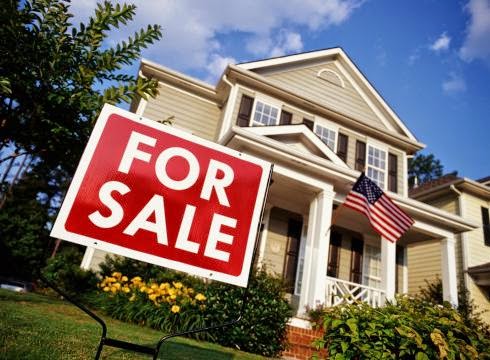 * … AIRPORTS: Little surprise here but the fastest growing airports in the country are in North Dakota, where the Bakken oil boom has led to hyper growth. In Williston, N.D., traffic at the Sloulin Field International Airport has increased 254 percent in just two years. 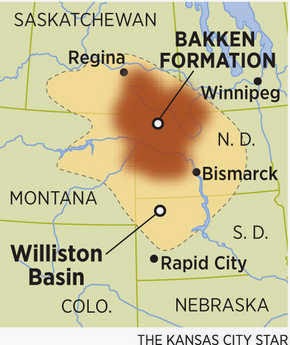 * … APOLOGY: This heartfelt (and anonymous) apology showed up in my mailbox. "I would like to sincerely apologize to the gentleman in the Vons North Chester parking lot on Thursday morning. I was totally out of line and I sincerely apologize for my actions… please forgive my ugly words and rude behavior."

* … GOOD FORM: It's not often that I can report an incident of "good form" involving a motorist and a bicyclist, but Tom Morgan provided this sterling example from last week. Morgan, deputy county counsel, had ridden his bike to Alta Sierra this past weekend and by the time he reached Poso Creek at Round Mountain Road on his way back, it was 106 degrees and he was spent. "While I was resting and trying to think of what to do next a large truck passed and shortly thereafter I could hear the sound of his air brakes. The driver, Richard Castellon, a supervisor for H and S Trucking, backed up and asked if I was okay. I had just enough energy to walk to his truck and climb up into the passenger seat. Without a word, he hopped out, grabbed my bike and gear and strapped it to the cage behind his cab, jumped back in and asked me where I  needed to go. I told him where I lived and he offered to take me directly home. On the way, I began to feel worse and I ended up getting sick in the cab of his truck. He didn't bat an eye and simply told me not to worry about it. Richard was able to get me safely home. Over the years I've had many encounters with vehicles as I've cycled the roads around Bakersfield, but I have to say that some of the most positive have been with the folks that work in the oilfields surrounding the city. Richard was on his way home after putting in a hard day at work and I'm sure the last thing he needed was some guy on a bike making a mess out of his truck and delaying his arrival home. But he never hesitated and he was clearly only be concerned about getting me home safely." 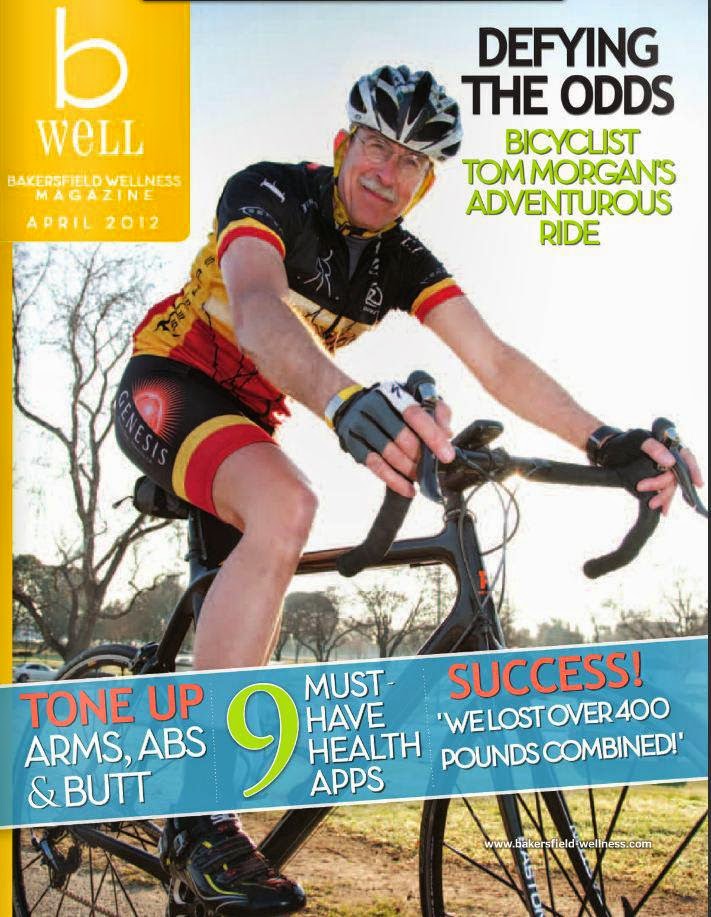 * … MEMORIES: Carolyn Wilson was a member of the Bakersfield College choir in 1962-63 and is looking for a copy of a vinyl record made featuring Gabriel Faure's requiem. "I am appealing to those who may have a clean copy of this recording so that I can get a professionally mastered CD copy of it. I am willing to buy or borrow a copy as this recording has special memories for me and my family. If you cant help Carolyn, call her at (559) 432-8553.

Posted by Richard Beene at 2:03 PM