You know you're from Bakersfield when you get excited when it sprinkles in town, more from those who want to ban fireworks and yes, more bad form in the Trader Joe's parking lot

* … PLEDGE: Kati Hartnett McKeown, who works in the district office of Rep. Kevin McCarthy, noted this as she was driving with her 6-year-old son. "Jake just said the Pledge of Allegiance to a flag

flying on a pole by a building as we were driving past and he included.. 'and you may be seated.' We had to explain that part was not actually in the pledge." 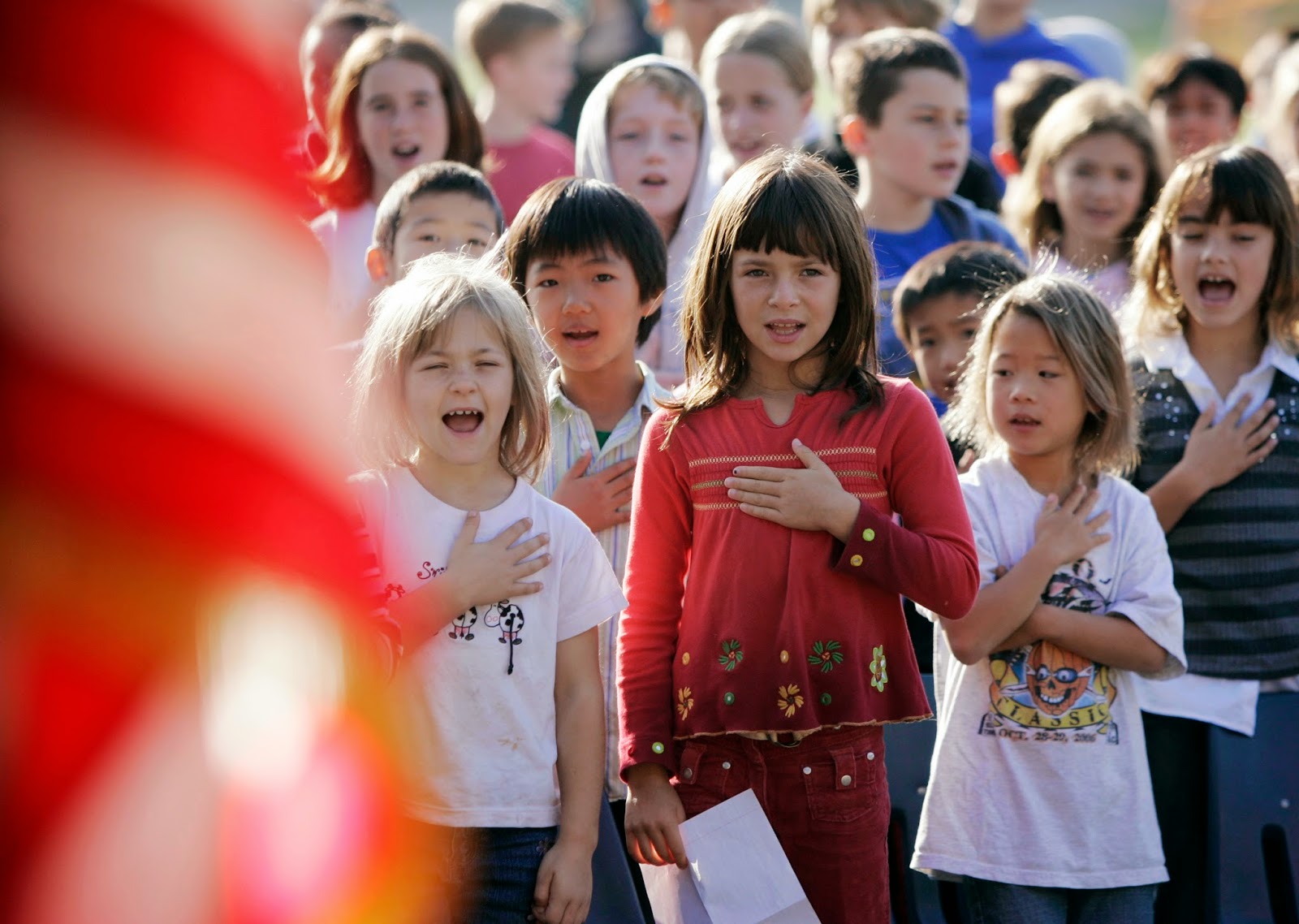 * …. WATER: With all the focus on conserving water, who will hold our city and county responsible? We've been told to expect steep fines if we allow water to flow into the street, but what about those public median sprinklers that are sending water cascading down Gosford and other roads virtually every morning? And the same thing is happening up on Panorama Drive. 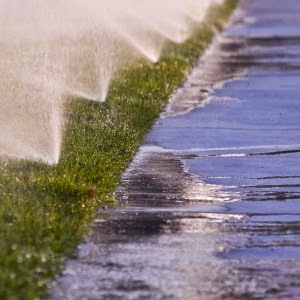 * … FIREWORKS: The conversation on whether we should ban fireworks here continues, and now the opposition has mounted a signature campaign on Facebook. Lois Henry, my colleague who has long advocated a ban, has created a Facebook page asking folks to weigh in. (You can find it on Facebook by searching for Ban Fireworks in Kern County) The page has almost 600 followers and it is growing every day. Meanwhile, reader Bob Hartshon put it this way: "Much has been said for, and against, banning fireworks. Many complaints seemed to be associated with illegal fireworks. Banning legal fireworks will not matter regarding these complaints. The issue is those knuckleheads who use illegal fireworks or legal fireworks the improper way. It's about people acting responsibly. In the words of the great philosopher, Ron White, 'you can't fix stupid.'"

* … VICTOR: The recent remodel of the Smart and Final on Golden State was an unexpected gift to folks who live in the downtown area, and now after a short absence, manager Victor Rios has returned. Rios is known for his personal touch, smile and excellent customer service.

* … DMV: Count me among the happy customers of the DMV online appointment reservation service. I was in and out in 15 minutes with an appointment the other day, bypassing a line that snaked out the door at the F Street office.

* … GOOD FORM: Hats off to the young couple who stopped their car off Brimhall Road the other day to rescue a stray dog that was wandering in the street. The woman stopped oncoming traffic as her friend coaxed the young pup into their car.

* … BAD FORM: Note to the middle aged man in the raised black truck at Trader Joe's this weekend who apparently wasn't wearing underwear when he hopped out of his car as a woman sat at the wheel of her car next to him. "Yuck," she said, "it was a close your eyes moment."

* … CODY: Cody Kessler, the junior quarterback at USC who hails from Bakersfield's Centennial High, made the "watch list" of college players most likely to be in the running for the Maxwell Award, given to the college player of the year. Alabama quarterback A.J. McCarron won the award last year. 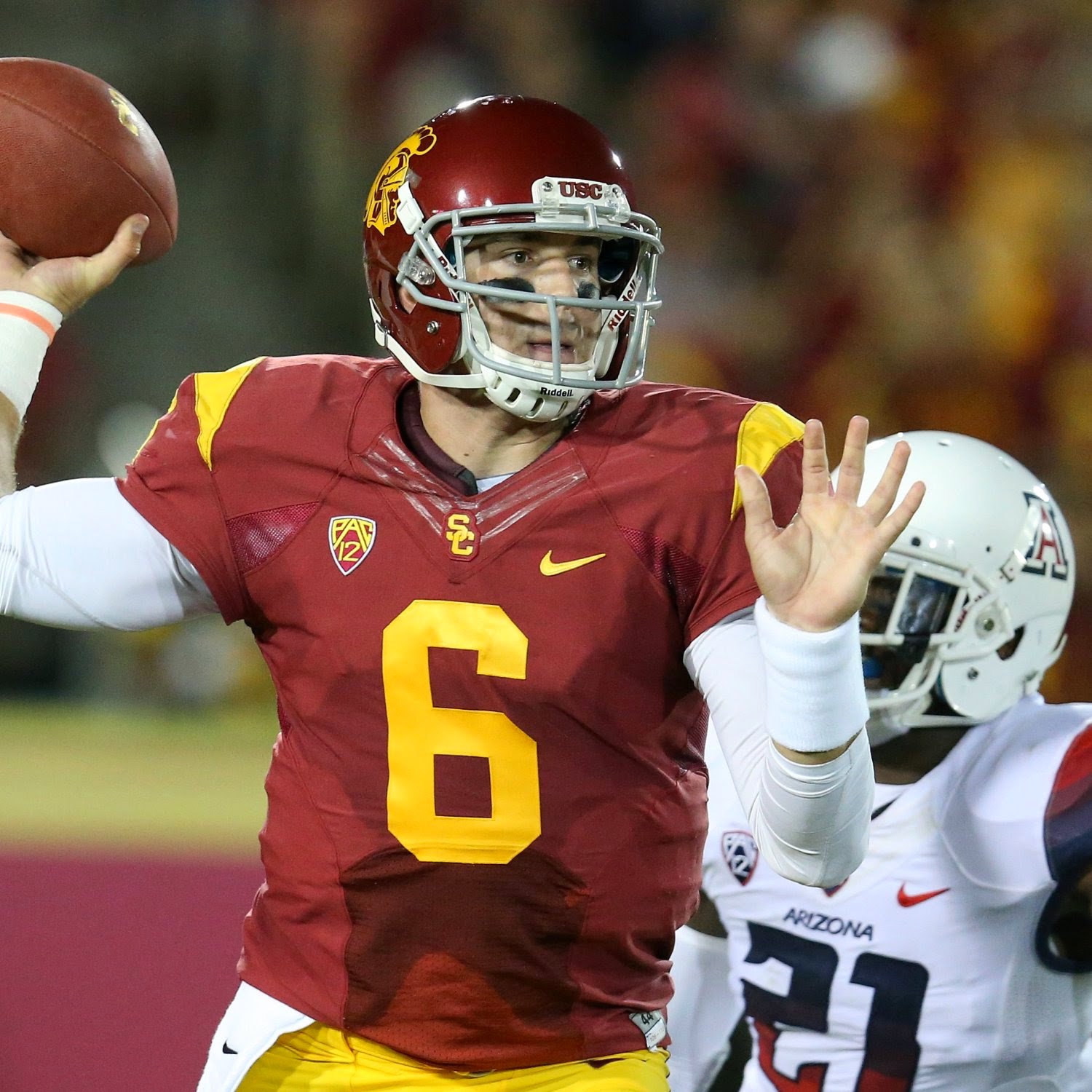 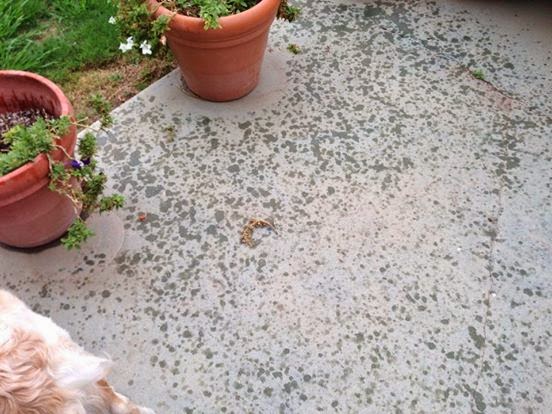