* … SCAM: Here is yet another scam that leverages our obsession with social media. A friend's nephew is vacationing in Mexico and the lad mentions it on Facebook. Someone sees this, and calls the

nephew's grandmother (how he got the number, I don't know) posing as a Mexican lawyer, saying her grandson was in jail and he needed $100,000 to get out. The grandmother, wisely, checked on the safety of her nephew before wiring money to the would be thief.

* … TRASH: Hats off to the city Solid Waste Division which will partner with Sean Battle and Garden Pathways’ volunteers to clean up a stretch of Fairfax Drive that is littered with discarded furniture. Said Sal Moretti, city solid waste superintendent: "The city will provide a trash truck and driver and Garden Pathways will provide the workers.  Let me know if you need any more information.

* … THEFT: This is an example of both bad, and good, form. First the bad: a woman who had erected a small "free library" stand in her yard (the idea is to provide free books to neighborhood children to encourage reading) was upset that her stash of books had been stolen not once, but twice. Now the good: after word of the theft was circulated on a neighborhood watch e-mail list, neighbors downtown pitched it to restock the free library.

* … FOODIE BEST BET: The very best locally owned restaurants have several things in common: consistently outstanding service and food that never disappoints. Luigi's Delicatessen and Uricchio's Trattoria are two, and you can add Coconut Joe's to that list. Try the fish and chips, among the best in town. 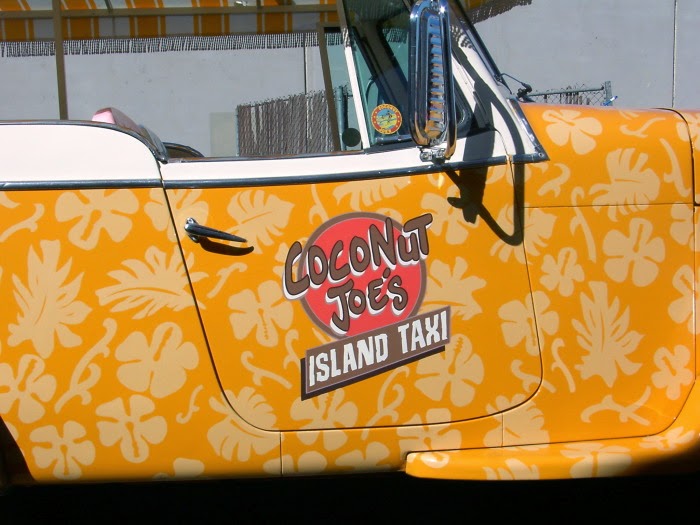 * … CARL'S JR: I was surprised at the number of responses i received to a post questioning how appropriate the Carl's Jr. ads are featuring scantily clad women eating burgers atop a black car. There are too many to print, so here is a sampling. This one from Robin Kraucyk was typical: "Yes Wanda G. Reilly, we have noticed. Many friends and relatives have emailed Carl's Jr. with our opinions of their 'sex' sells hamburgers ads. We all received a 'form' email back saying, thank you for your opinion. I was not satisfied with that and wrote back again with stronger opinions stated. I then received an email with an actual name on it stating the same … thank you and we don't mean to offend anyone. We are now writing to the television stations which show these commercials.  Please join us in standing up for decency and letting Carl's Jr. know that they should stand behind their product because it is good food and that they don't have to use what constitutes as pornography catch our attention. Maybe if enough people talk, they will listen." 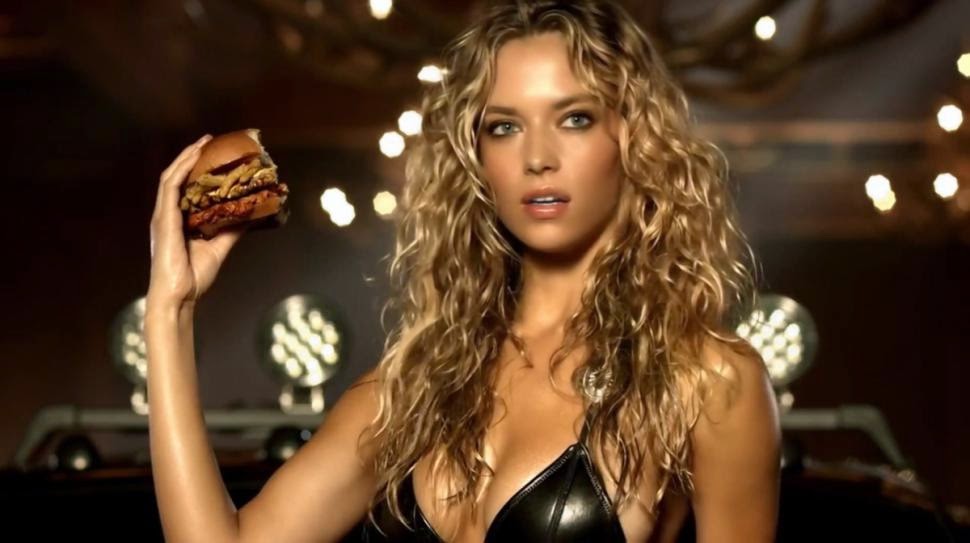 * … MORE: David Losa added this: "If Wanda Reilly wants to know who else is put off by Carl's Jr. TV ad, she can count me in. Remember the 'If it doesn't go all over the place, it doesn't belong on your face' ad? That, I also found disgusting and it encouraged our young to be slobs. Here I am a grandparent trying to teach my young grandchildren good basic table manners being exposed to this disgusting ad. I found this business's burgers decent but I don't take them there as a sign of a one man protest."

* … MORE: And Tim Unruh was another, saying he hasn't eaten at the burger chain since its Hugh Hefner campaign around 2003. "Obviously, this burger restaurant does not care for my demographic. The reality is that it is their choice to run the ad and ultimately my choice to ignore them. In-N-Out burgers are better anyway."