New study points to leaky pipes, not hydraulic fracturing, that has contaminated water in Pennsylvania and Texas, and Soraya Coley bids farewell to CSUB to become president of Cal Poly Pomona

* … FRACKING: There is yet more evidence that the practice of hydraulic fracturing is not contaminating ground water supplies. A new study, conducted by The Proceedings of the National

Academy of Sciences, found that leaky pipes, not fracking, is responsible for tainted drinking water. The good news, according to the study, is "improvements in well integrity can probably eliminate most of the environmental problems with gas leaks." The study looked at contaminated water in Pennsylvania and Texas, where environmental groups have pointed the finger of blame on hydraulic fracturing. 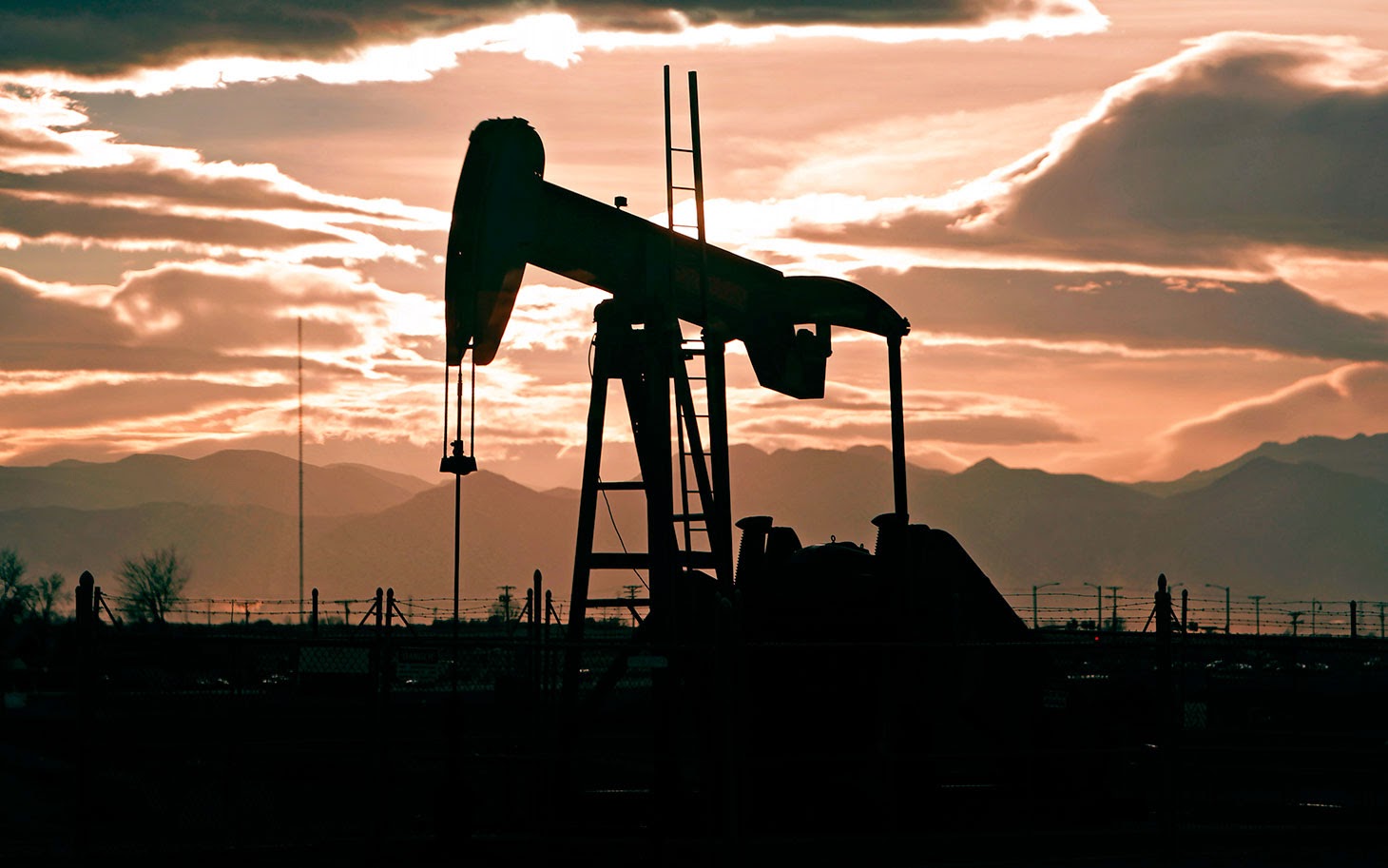 * … COLEY: Congratulations to Soraya Coley who has been named the sixth president of Cal Poly Pomona. Coley is one of the most prominent, and effective, members of the Cal State Bakersfield administration, serving as vice president of academic affairs and provost. In her tenure at CSUB, she has shown a passion for education and a strong commitment to her adopted community of Bakersfield. 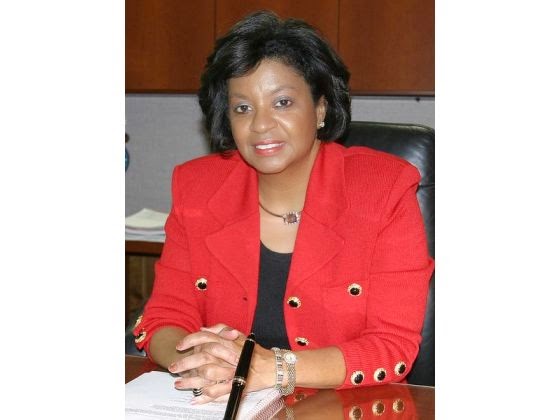 * … OVERHEARD: A resident of a gated community in the Southwest is talking to a friend about the drought and overseeding his yard with rye grass this winter. "Our homeowner's association requires us to have green lawns in the winter … wonder if they will back off during this drought?" 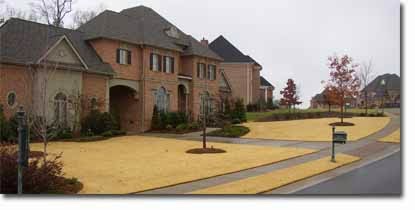 * … FOODIE BEST BET: Make sure you check out the Tuesday special at the two Juicy Burger locations: the pastrami burger combo, normally $10.49, is a steal at just $6.99. I tried it at the downtown location and it does not disappoint. 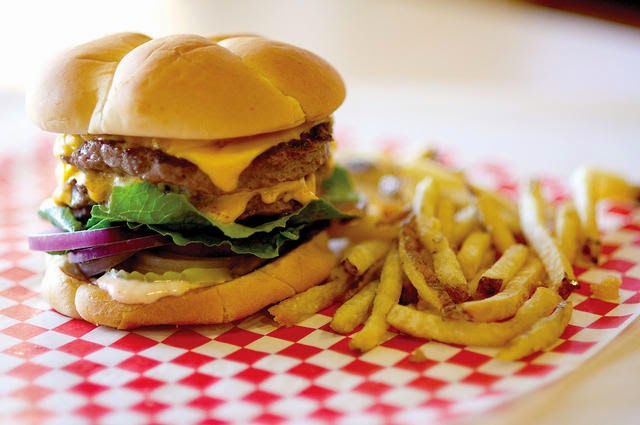 * … GOOD FORM: Maureen Buckey reached out to thank Coach Paul Golla and so many of his Driller football players from BHS for supporting her family during a recent death. "I  just wanted to let you know what a class act the Bakersfield High School Football team is. This past weekend we had a funeral for my husband's brother, Barry Buckey. He was very close to our son, Craig, who helps out with the Bakersfield High football team. You can't imagine our amazement when we walked out of the church and saw many of the varsity players in shirts and ties with their jerseys over them... They were there to support our son, who was devastated by this death. A number of them came over to the house afterwards for the reception and were so polite and very helpful. Numerous people commented how impressed they were with these young men. Coach Golla and his staff do such a  fabulous job of instilling values and leadership to these players. "

* … MILT'S: Milt's Coffee Shop is wishing a happy 96th birthday to its most faithful customer, a patron named Serrill who has not missed a day at Milt's since it opened in 1964. Now that is loyalty.

* … CAMP KEEP: This coming Friday, Sparkling Image Car Wash of Bakersfield will host its 5th annual fundraiser to benefit the Kern Environmental Education Program (Camp KEEP). For every full service car wash sold that day at any of its five local locations, Sparkling Image will donate 50 percent of proceeds to Camp KEEP. Last year the day netted $9,000 for KEEP, and the car wash has donated more than $30,000 to KEEP in recent years through its annual car wash fundraisers. Funds are used to help send kids in need to camp.