* … SCAMS: Can you stand another story on people getting scammed out of their money? This one comes compliments of Irene Edmonds, who was going to a local restaurant with her husband Tom

when they were approached by a clean-cut man who claimed he was trying to get back to Fresno after his truck broke down. "For some reason, probably because he was so clean cut looking,
we gave him $20, figuring he was telling the truth and not looking for booze money… Maybe a month later we were going to an event at the Museum of Art and he approaches us again, same story. We informed him that we had given him money recently and he had that story then too… I would say that the look he gave us was pure hate. If I had been alone I would have been scared."

* … WASTE: Hats off to the folks over at the Kern County Waste Management Department who opened their doors this past weekend to accept household hazardous waste. I dropped off some old paint and pesticides that had cluttered my garage and the process was simple and efficient. The facility is located at 4951 Standard Street and is open to the public Thursday, Friday and Saturday from 8 a.m. to 4 p.m. Isn't it nice when local government works?

* … CSUB: There is some really good news out at Cal State Bakersfield where they are getting ready to christen the new student dormitories. A ribbon cutting is set for Tuesday, Nov. 18. The dorms will house some 500 students, all part of President Horace Mitchell's vision to bring a true "campus experience" to the local university. 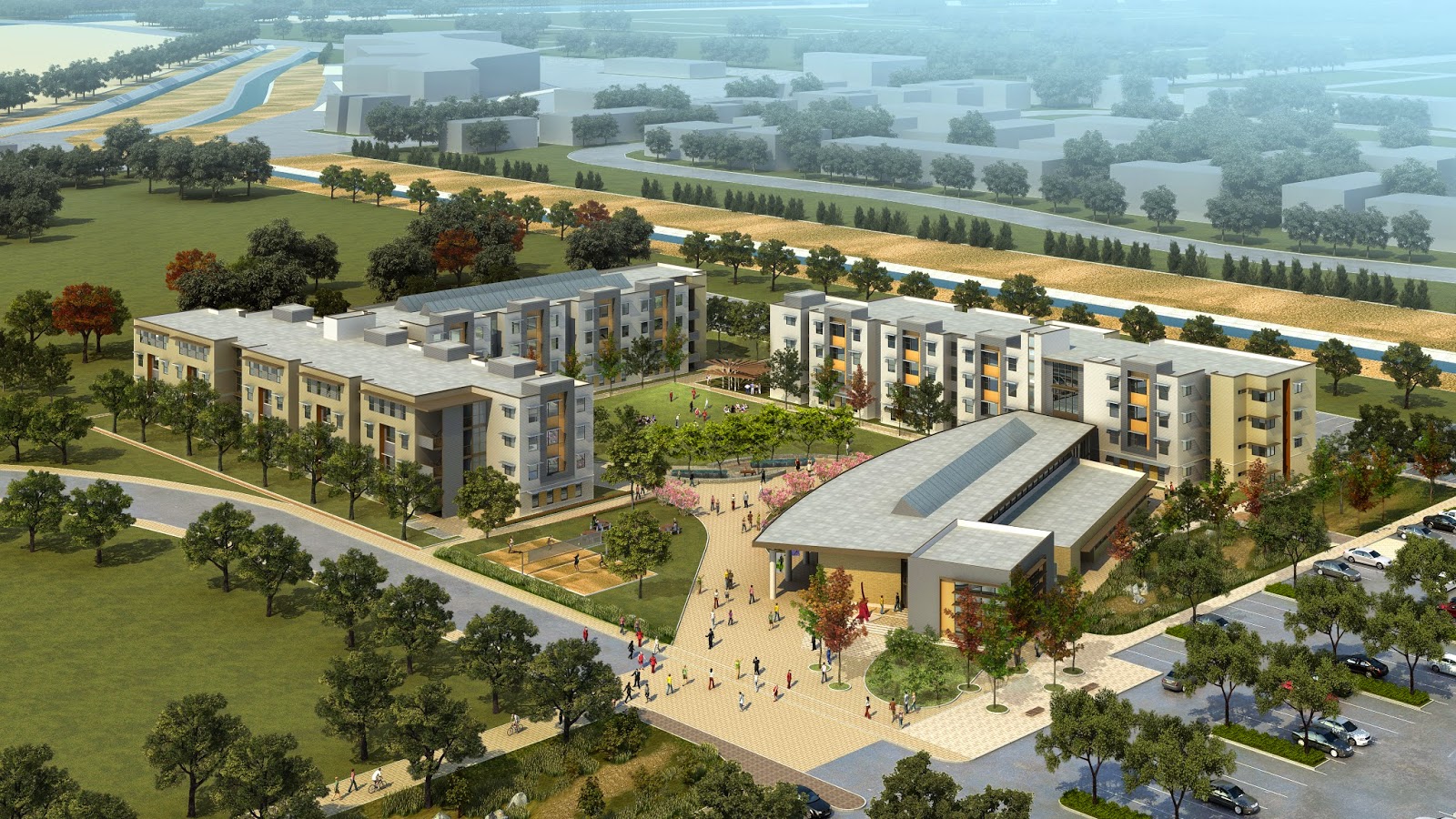 * … HALLOWEEN: Halloween is coming up and Bakersfield police will be out in force with DUI checkpoints. Unfortunately, Halloween is one of the deadliest nights of the year for alcohol-related accidents. Be safe and if you drink, don't drive.

* … OVERHEARD: A reader shared these thoughts on water rationing he has heard on the street: "Recent opinions I've encountered are 'I'm not going to stop overseeding rye grass in winter until they pass a law' and 'I'm going to continue overseeding in an effort not to put gardeners out of work.'  Is denial just a river in Egypt? Good news: in a recent visit to Famous Dave's restaurant recently, some nice gentleman paid for dinner, honoring the military service of one person at the table. He said 'I just wanted to show my son a real hero'. I was blown away. And 'Famous CJ' was the greatest waiter.  Thank you for such a nice gesture whoever you are! Now I will make sure to pass that favor on."

* … MOVIE: A friend passed along a note that at 1 a.m. on Saturday, Nov. 8, TCM (Turner Classic Movies)  will be airing the movie Hells Angels on Wheels. Said a reader: "This was made in 1967 mostly here in Bakersfield. Hart Park, the road to Hart Park, the Tilt-A-Wheel and other rides at Hart Park are made to look like a carnival. Also it shows Outlaw Hill, The Bakersfield Inn (Mexican tiles) and I think scenes using a church at the Pioneer Village (Kern County Museum).