Monday's Bako Bits: Is anyone else sick of the political attack ads that have flooded the airways? And veteran reporter Steve Swenson shares his battle with pancreatic cancer

* … POLITICS: Is anyone else sick of the political attack ads that have flooded the airways? You'd think there would be weightier issues than how many times Pedro Rios voted while serving on the

Delano city council, or if Andy Vidak had suddenly "sold out" to the Sacramento politicians. But polling shows attack ads work, so get ready for another couple weeks of the incessant negativity.

* … SEVEN OAKS: Hats off to the Seven Oaks homeowner who took things in his own hands after someone's dog kept leaving unwanted presents behind on his lawn. The homeowner put a small sign in the yard reading: "Is it really that difficult to pick up your dog's poop? Be a good neighbor!!" Ah, first world problems behind the gates. 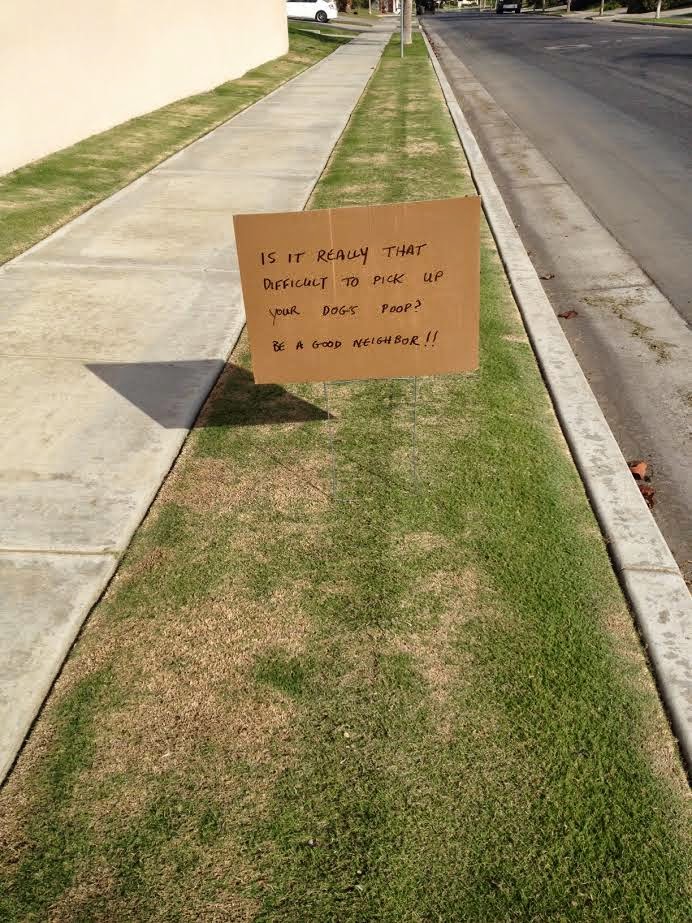 * … STEVE: Did you catch the essay by Steve Swenson in Sunday's Californian about his battle with pancreatic cancer? Steve spent 33 years as a reporter so it's no surprise that he writes with such honesty and wit, but this piece was moving in its authenticity and candor. Here's hoping Steve has many years left swinging his golf clubs and making that birdie now and then. 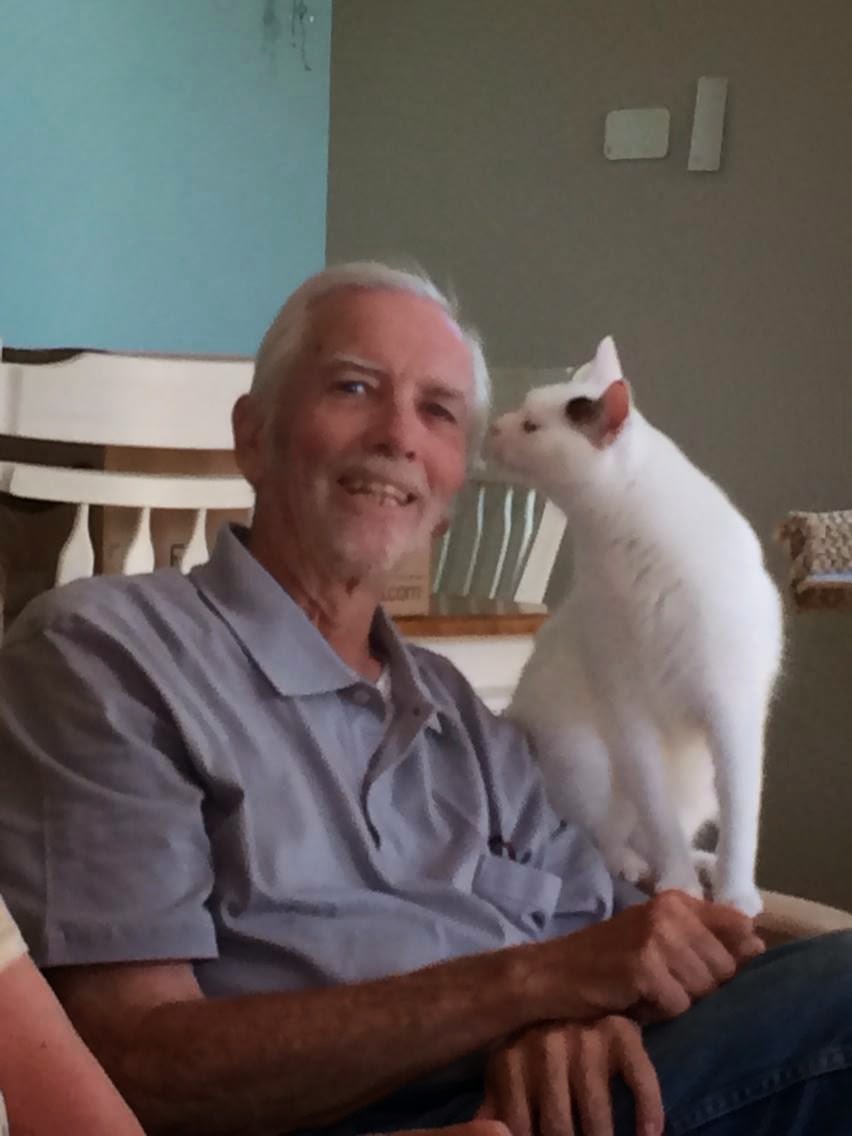 * … ENDEAVOR: It was so nice to see so many organizations reaching out to Endeavor Elementary School after someone burned down its playground equipment. This is one of the many things that gives this community such heart. Said Jay Stodder: "As published in the Californian Thursday,  several groups have stepped up to help pay for Endeavor Elementary  School's playground that was recently destroyed by arsonists. Among them is my place of employment, the Gaslight Melodrama in Rosedale. We're adding a benefit performance of Witches of Westchester to our schedule: Thursday October 24, 7 p.m."

* … SCAMS: Yet another reader weighed in on this panhandlers who hit us up for money at local gas stations. "Another funny thing happened at that same station about a year ago. I was filling my car with gas when a gentleman with a young girl walked up to me and said that his wife and son were in an automobile accident near Fresno. He and his daughter needed bus fare to go to Fresno to be with them in the hospital. About two weeks later, the same gentleman at the same station approached me and said that his mother was near death at a hospital in Fresno and he needed bus fare hoping to visit her before she died.  I said, 'I'm sorry to hear that so much tragedy has happened to your family recently. Two weeks ago you needed money to go to Fresno to see your wife and son in a hospital in Fresno.'  If looks could kill… He left the station without talking to anyone else."

* … MEMORIES: Ronal Reynier is one reader who enjoys it when we reprint old front pages of The Californian. A recent one from 1911 raised a few questions for him:  "Where have they gone?" he asked, referring to all the small communities in the valley. "In this issue they print about Toltec and the Catholic Colonization in the Rio Bravo district. In this era each oilfield and farming area had their own small village. Most are long gone or swallowed up by other cities such as Bakersfield; but the names live on. The most common live on in our daily lives as areas we know of as Rosedale, Greenacres, Rio Bravo, Smith's Corners, Greenfield, Heck's Corners, or how about Mexican Colony?  Its been in the news a lot lately; how many of you have ever been to Tupman? From a 1916 map of Kern County I counted 47 that are no longer there."
Posted by Richard Beene at 10:26 AM