Counting our blessings during this Thanksgiving week, hoping for rain and props to a Boy Scout and a Rotary Club for helping those in need


* … GIVING THANKS: Life can be chaotic and challenging, and sometimes heart breaking, but we all have our lists of things to be thankful for in this world. Among mine this Thanksgiving: I am blessed

with a core group of friends who have been there to listen, support, guide and challenge me; I have two grown daughters, Bakersfield girls them both, who are off making their own way in the world; I have a rewarding job and live in a town I proudly call home; I have my health that I work every day to maintain; I have the memories of a mother who had no equal; and finally I have a 9-year-old Tabby cat whose soft purr and head nudges wake me each morning. To ask for more would border on pure greed. 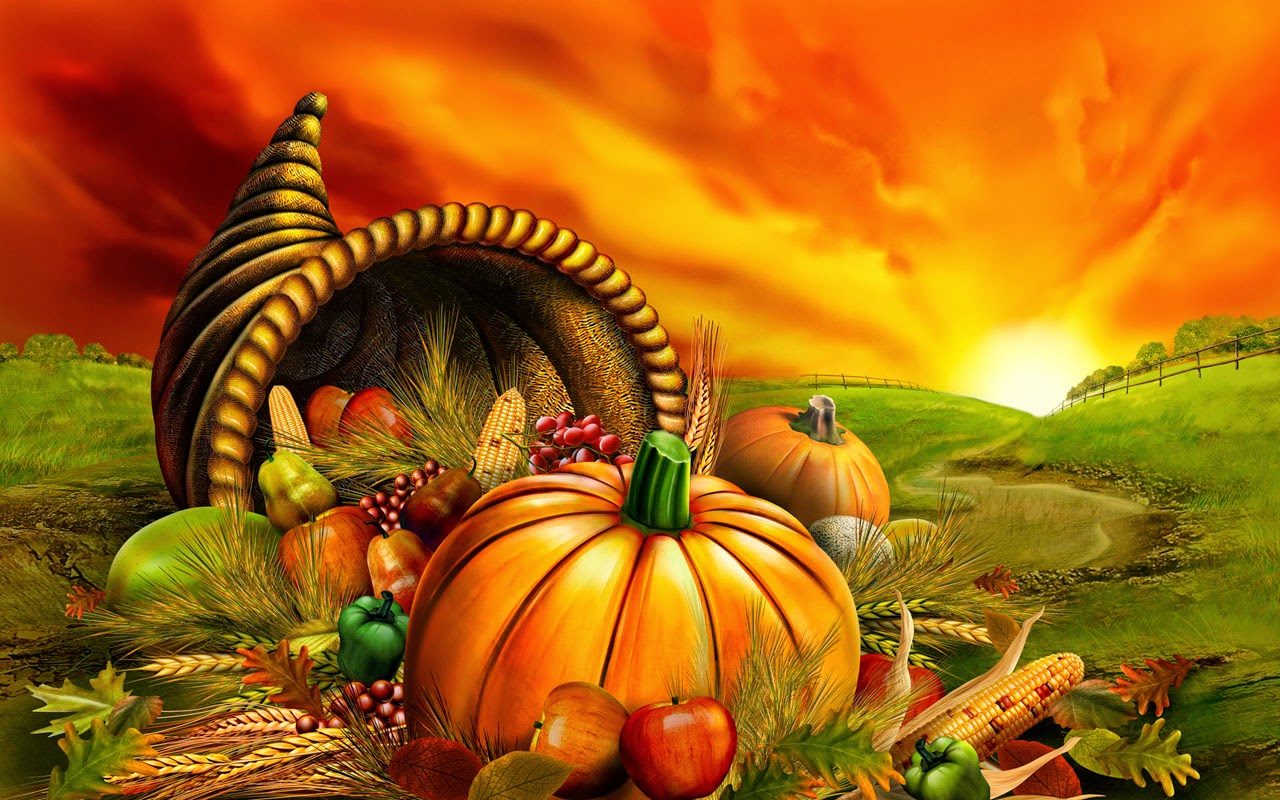 * … RAIN: Do we dare expect more rain like the downpour we experienced over Halloween? The National Weather Service is predicting "a potential significant rain event for Southern California Sunday through Tuesday." Of course, a lot can change over the next week but let's keep those positive thoughts for another drenching. 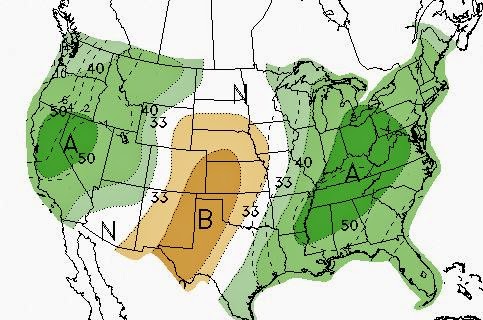 * … SPOTTED: Posted on Facebook by Larkin Tackett, son of the late Wendy Wayne and now an educator in Austin, Texas: "Our nation could benefit from extra servings of empathy, humility, and listening."

* … GOOD FORM: And kudos to 14-year-old Fruitville Jr. High student Travis Wilkinson who completed his Eagle Scout Project for HALT Rescue. The project used wooden pallets, which Travis  and his fellow scouts from TROOP 147 transformed as platforms to elevate dog houses at the kennel , which serves as a temporary home for HALT's adoptable large breed dogs.

* … MEMORIES:  Ken Barnes wrote to comment on a photo published in The Californian of a train loaded with military vehicles. "When I was twelve years old and attending Beardsley Elementary
school in 1951 I saw the same sight on the railway behind the school during recess one morning. The entire train was loaded with flatcars with military tanks on them headed to the Bay Area for shipment to Korea, I guess. It was a real scary sight to someone my age at that time."