Monday Bako Bits: burglaries and thefts spike as we head into the holiday season and residents of Lake Isabella mark the passing of Lloyd "Country" Huckleberry


* … CRIME: We have entered the high crime season as we head toward Thanksgiving and

Christmas. I have heard reports of packages being stolen off porches and of residential burglaries, from the Bakersfield Country Club area to downtown and out to Seven Oaks. In Westchester, thieves made off with the wheels of two newer trucks, and in La Cresta two friends chased a young man who was spotted stealing some packages just delivered by a United Parcel Service truck. 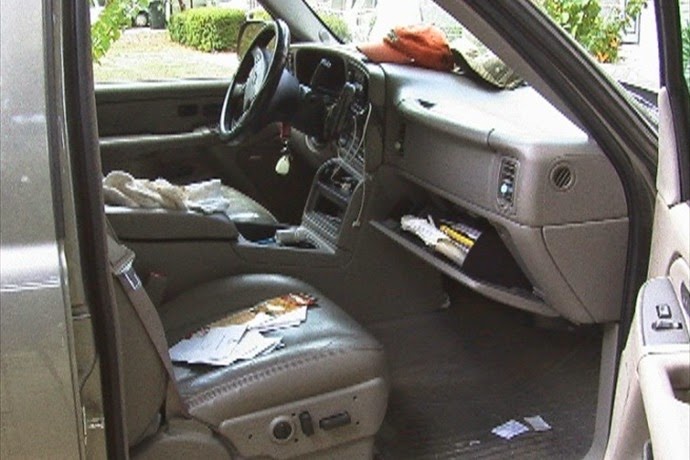 * … BAD FORM: Keitha Turner was westbound on Highway 178 last week when she found herself behind a late model Mazda CX5 with a vanity plate including the word "HUG." Said Keitha:
"As we approached the M Street signal the driver rolled down her window and threw a bright gold food wrapper out  Obviously she didn't care about being seen, and I thought being called out in your column might just embarrass her into thinking twice before the next time threw trash onto the roadway."

* … TRIBUTE: Patricia Basset wrote to remember a longtime resident of Lake Isabella, Lloyd "Country" Huckleberry. "He was amazing in that he never forgot a person's name, even after only meeting them one time, and he always stopped to visit with everyone he knew - including buying their breakfast or lunches as he went out the door. Country unhesitatingly helped others who needed his help and he was the first person to volunteer if he saw a problem. Country was one of the WW II vets that flew to Washington, D.C. for the ceremonies there, and he had lived a very full life before doing that. Country was not just a man who knew no strangers, but in his 87 years he had been a top-notch pilot, a Navy underwater demolitionist, a rodeo rider, a professional auctioneer, and a heavy equipment owner and operator.  He also was active in his motorcycle group right up to the end and could be seen driving that big old bike all around town at 87 years of age. The church was SRO for his service. We in Lake Isabella lost a good man and a terrific friend with his passing."

* … PIE RUN: One last reminder for all of you who have never done the Thanksgiving morning Pie Run. This is one of our town's signature, fun events and all you have to do is rise early and join the fun. Is there a better way to start the holiday than a brisk morning walk or run? Bring a pie and be ready to roll at 6 a.m. Pie Run founder John Rous will signal the start. Simply follow the car lights to the starting point. 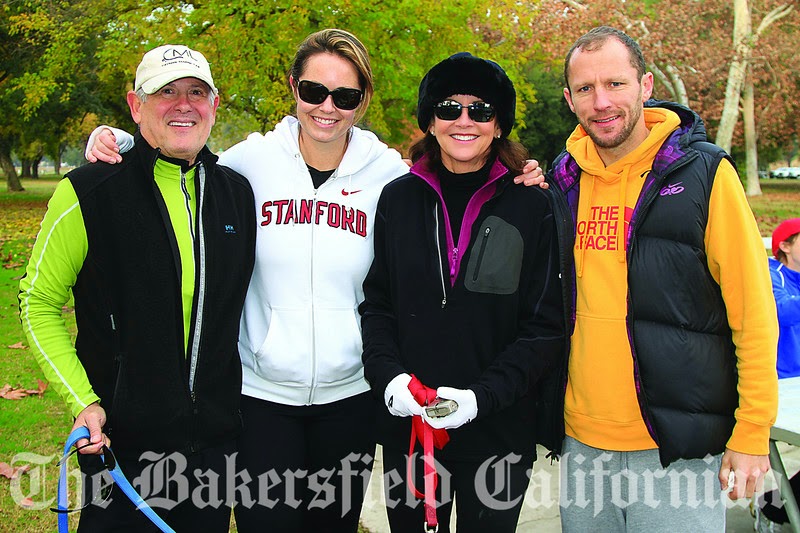 * … MEA CULPA: We goofed badly in printing an advertisement last week regarding folks who contributed to the Wounded Heroes Fund. At the Diamond Level, we misspelled the last name of the Don. C. and Diane Lake family. The Lake family is one of the most generous in our community, giving quietly and constantly. Our apologies.
Posted by Richard Beene at 8:37 AM