* … RANKINGS: Bakersfield posted some low rankings in a new survey by the Social Science Research Council that measures well-being and access to socio-economic upward mobility based on race, ethnicity, gender and geographic location. Some key findings about Bakersfield: Our index score of 3.69 is 30 percent below the California average and the median

* … OIL: With the benchmark price of Kern County crude oil now under $60 a barrel, more producers are laying off service workers until the price stabilizes. All this may be good for consumers as the price of gas drops, but lower oil prices will have a devastating impact on county tax revenue, 40 percent of which comes from the energy sector. The price of oil has plummeted more than 40 percent since July, one of the sharpest drops in memory. 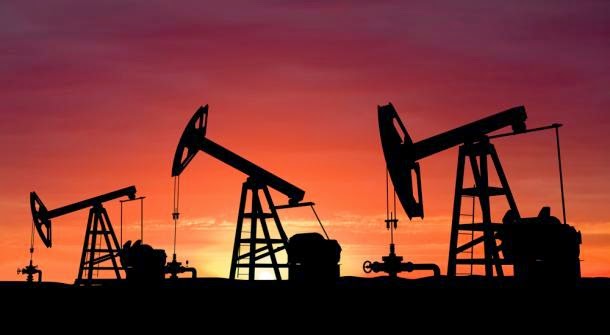 * … SCAM: A local restaurant was the target of a familiar scam the other day. A "very professional" man called the manager posing as a collector for the utility PGE, demanding $900 on a cash card or the power would be cut off later that day. The manager "almost fell for it," the owner told me, but at the last minute called the utility and learned it was a hoax.

* … RAIN: A huge storm is headed to the Bay Area, where meteorologists expect as much as 7.5 inches of rain. That's terrific news for the drought and northern California, and let's hope some of it trickles down to the Central Valley. One thing is for certain: we are a long way from recovering from the drought.

* … SPOTTED: Posted on Facebook was this: "Fatherhood is accidentally turning your daughter's white blouse pink because you're being 'economical' with the wash, then washing it by itself with bleach to turn it back to white before anyone notices."

* … BURGLARY: Another house - this one downtown near Jastro Park - was burglarized this week when someone kicked the door open in broad daylight. This is the time of year when these kinds of burglaries and break-ins spike, so watch out for your neighbors.

* … GOOD FORM: I received a nice hand written note from a friend the other day, thanking me for something I considered almost inconsequential. It serves as a reminder of the power of a personal note, not in text or in email, but offered in a way that speaks to sincerity and thought.

* … BAD FORM: Miriam Martin called to share a story of someone who broke into her car the other night. "They saw my straw bag and must have thought it was my purse," she said. "It contained my scriptures, my Bible and my hymnal. They weren't homeless because they left two blankets I had in the back seat!"