accounced it had added a new FM station to its broadcast of News-Talk 1180 KERN. The station will simulcast KERN-AM on 96.1 FM, giving local hosts Scott Cox and Ralph Bailey new reach on the FM dial. AGM president Rogers Brandon said the simulcast will "allow KERN-AM and the excellent talent that we have on the station to be discovered by the vastly larger FM audience."

* … BIRTH: Did you hear about the woman who gave birth on a Southwest Airlines flight from San Francisco to Phoenix? Lind Brammer wondered: "Who issues the birth certificate? Which county?  I think it would be an interesting item for that baby to put on his/her resume, that he/she was born inflight, somewhere over the San Joaquin Valley."

* … PANDHANLDERS: Sandra Hurtado witnessed something the other day that is worth sharing. In her words: "We were exiting freeway at White Lane and a young girl in her 20s was standing at the median with her cardboard sign asking for money. My daughter made a comment that it was so sad because she is so young. We all felt bad for her. I proceeded to my destination at Urner's to pick up my order. I'm standing in the back and I see the young lady walking through the parking lot and get in a car. She sat in the car for awhile … counting her money. She left in a shiny red SUV, a really nice car.  It's so hard to judge now when giving money." 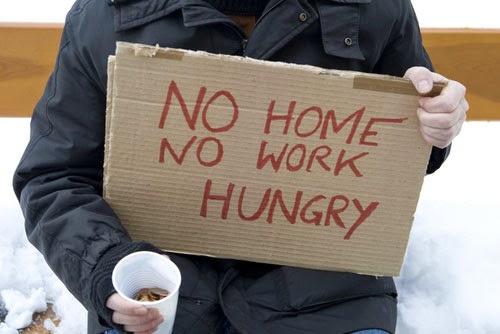 * … RIP NANCY: Nancy Sherman spent 30 years working as a nurse at Kern Medical Center, and over that time became almost legendary in her commitment to her patients. This note from my friend Gordon Westhoff speaks volumes: "I just read the obituary today for Nancy Sherman and wanted to say a few words regarding her. I had the privilege as a sales rep in healthcare to call on Nancy for over twenty years at KMC. She was the best and most dedicated clinical nurse I ever knew - her patients were all that mattered to her. Doctors and sales reps both feared and respected her  As a rep you better NEVER try and sell her a product that was not the best for her patients  I was terrified of her when I first met her becasue she let me know in VERY clear terms to not ever waste her time with salesman bull! Her nurses all respected her and her patient's families loved her. She was a true legend at KMC."

* … FOODIE: If you are a fan of anchovies, make sure to order the Ceasar salad at The Padre Hotel which comes with lightly and delicately fried anchovies. Highly recommended.

* … SPOTTED: A man waiting in line at the downtown Sequoia Sandwich Shop is wearing a T-shirt that reads: "Bakersfield. It's really not that bad."

* … GOOD FORM: Hats off to Shirley Cody who recently completed 1,000 miles of water walking at the McMurtry Aquatic Center. Not a bad feat for an 80-year-old woman who devoted five years of her life to achieving this goal.

* … BAD FORM: Kern County sheriff's deputies have arrested two teenage boys for allegedly feeding a cat to two large dogs and vide taping the grusome act. According to KGET, the video surfaced on social media and the teenagers were tracked down and arrested for animal cruelty. This kind of behavior defies all logic. In the video, the teenagers could be heard encouraging the dogs to attack the cat. No word on if the cat survived.