Clinica Sierra Vista to open a new facility to serve the needy on the east side, bad form on the bike path and discovering the "Sonny burger" at Mexicali restaurant


* ... CLINICA: The east side of town has an important new health center that will open on Monday. It's called the East Niles Community Heath Center and it represents the latest venture by Clinica Sierra Vista to expand its coverage for underserved and low-income residents. I toured the facility this week

with Clinica CEO Steve Schilling and his board chair, local plaintiffs attorney Matt Clark, and left impressed with the color and vibrancy of the new facility, which represents the future of local health care. The goal: provide an attractive, modern facility to get folks out of hospital emergency rooms and into comprehensive health care plans. The East Niles building will also house the family practice residency that used to operate out of Kern Medical Center, but is now under the Clinica umbrella, the Rio Bravo Family Residency Program. 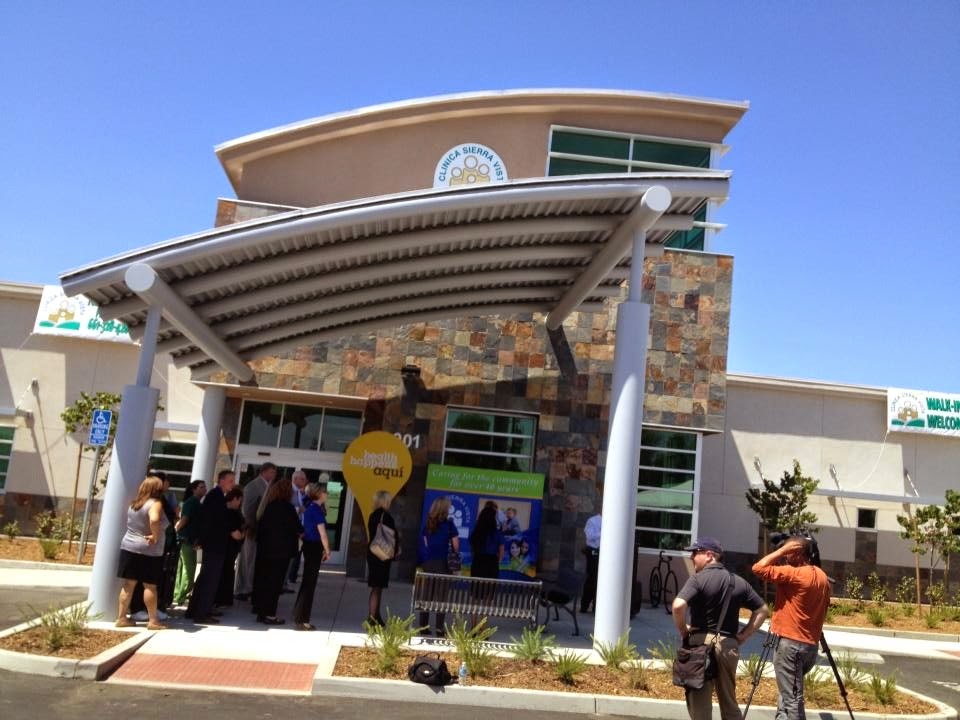 * … ACHIEVER: Hats off to Lauren Naworski, a 2011 graduate of Garces Memorial High School who will graduate in June from UC Santa Barbara. She is now interning at Fox Sports in Los Angeles where her first assignment was to help compile footage for coverage of Duke Coach Mike Krzyzewski's 1,000th victory. She will graduate with a double major in communications and political science and is a member of the Alpha Phi sorority. She is the daughter of Andy and Julie Naworski.

* … GOOD FORM: Janelle Kaufman lives across the street from the Olive Drive Elementary School and was impressed when a school gardener stopped working and removed his hat when the school broadcast the pledge of allegiance in the morning.

* … BAD FORM: To the woman who allowed her small dog to weave all over the bike path, almost taking down a cyclist after nipping him in the leg: keep your animal on a leash before the unthinkable happens. And to all your cyclists out there: slow down. The bike path is a multi-use facility, not your personal velodrome. 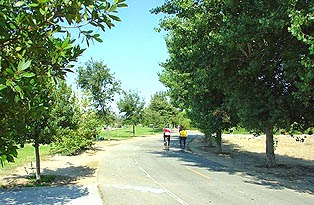 * … FOODIE: Mexicali is famous for its south of the border dishes, but it also offers one of the best hamburgers in town. Next time, try the twin-patty "Sonny burger." You will not be disappointed. 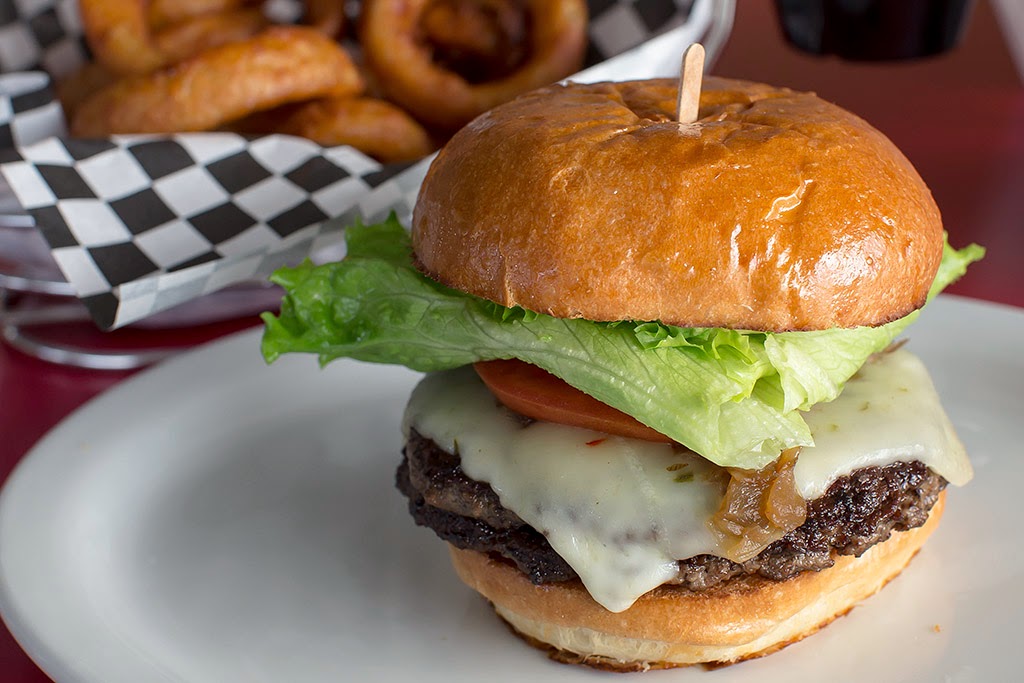 * … CAR DEALERS: Brian Kelly poses an interesting question: "The movie 'Psycho' was partially filmed here. There is a scene where Ms. Leigh gets another car. I believe the master shot shows another car lot across the street. Does anyone remember where these places were? Chester Avenue? Union Avenue?"

* … MEMORIES: Steve Urner wrote to remember when he was a child in the 1960s when he rode his mo-ped tdo the Bakersfield County Club for a part-time job. "Nothing but foothills," he said.  "I also rode the mo-ped to Ewing’s on Alta Vista as the evening dishwasher (1964).  Jack Ewing would come back and flick his cigar ashes in the disposal throughout the evening as he visited with patrons. Great bunch of people."

* …. MEMORY: Kurt Seeger says you might be a Bakersfield old timer if you remember the minature golf course on Mount Vernon Avenue where the Sizzler now stand. Pinball games were just a nickel a play.
Posted by Richard Beene at 3:09 PM