Tracy Leach forms a group to tell a positive story about the oil and gas sector, an indie-folk singer comes to Bakersfield and Brock Bonetti shines as a star of the Texas A&M swimming team

* … ENERGY: Keep an eye on a new organization that is working on behalf of our oil and gas sector here in Kern County. Founded by Tracy Leach, the Kern Citizens for Energy is focused on countering some of the misinformation being put forth by environmental and anti-fossil fuel groups. This is long overdue, primarily because the energy sector has done a lousy job talking about its safety record and the benefits of oil and gas exploration. If you don't think the energy sector is important here, consider this: the sector employs some 12,000 people directly, but indirectly supports some 50,000 jobs throughout Kern County.

* … MUSIC: In music news about town there is a talented singer and musician coming to town this Sunday over at the Bakersfield Museum of Art. Her name is Lauren Shera, an indie-folk singer who has recorded some terrific melodies. The show is hosted by Passing Through, a local group of businessmen dedicated to bringing good live music to our community. Doors open at 5 p.m. with the show at 6 p.m. It's worth checking out. 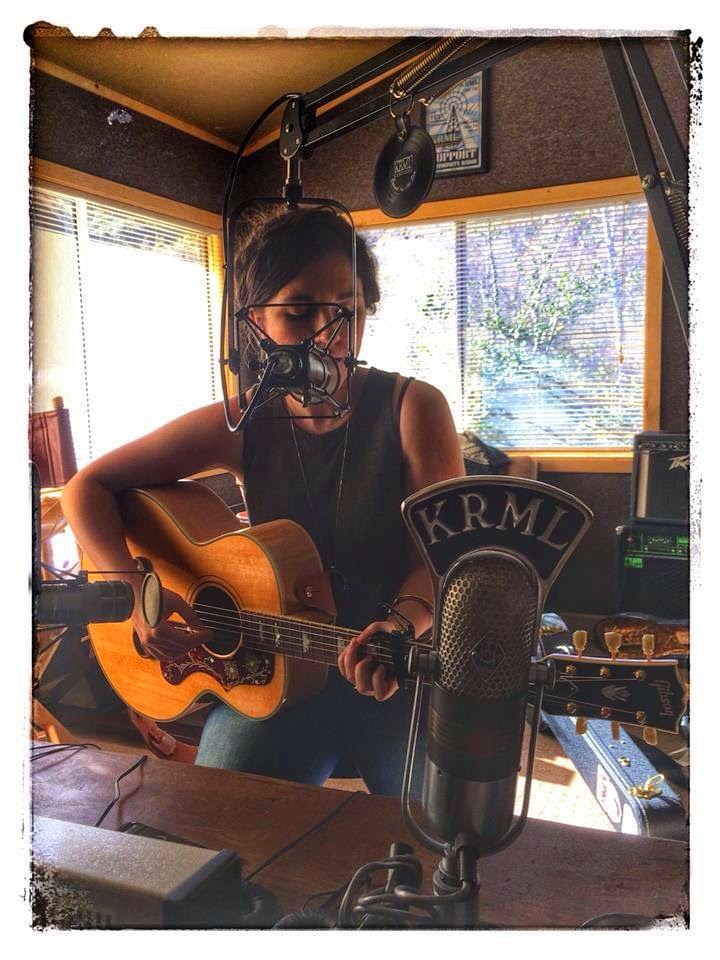 * … BONETTI: Congratulations to former Stockdale High swimmer Brock Bonetti, who has been named the Southeastern Conference Freshman of the Week as a member of the Texas AM swim team. Bonetti led the Aggies to a victory over rival Southern Methodist University with an individual and relay first place finish. He is the son of Brett and Cindy Bonetti. 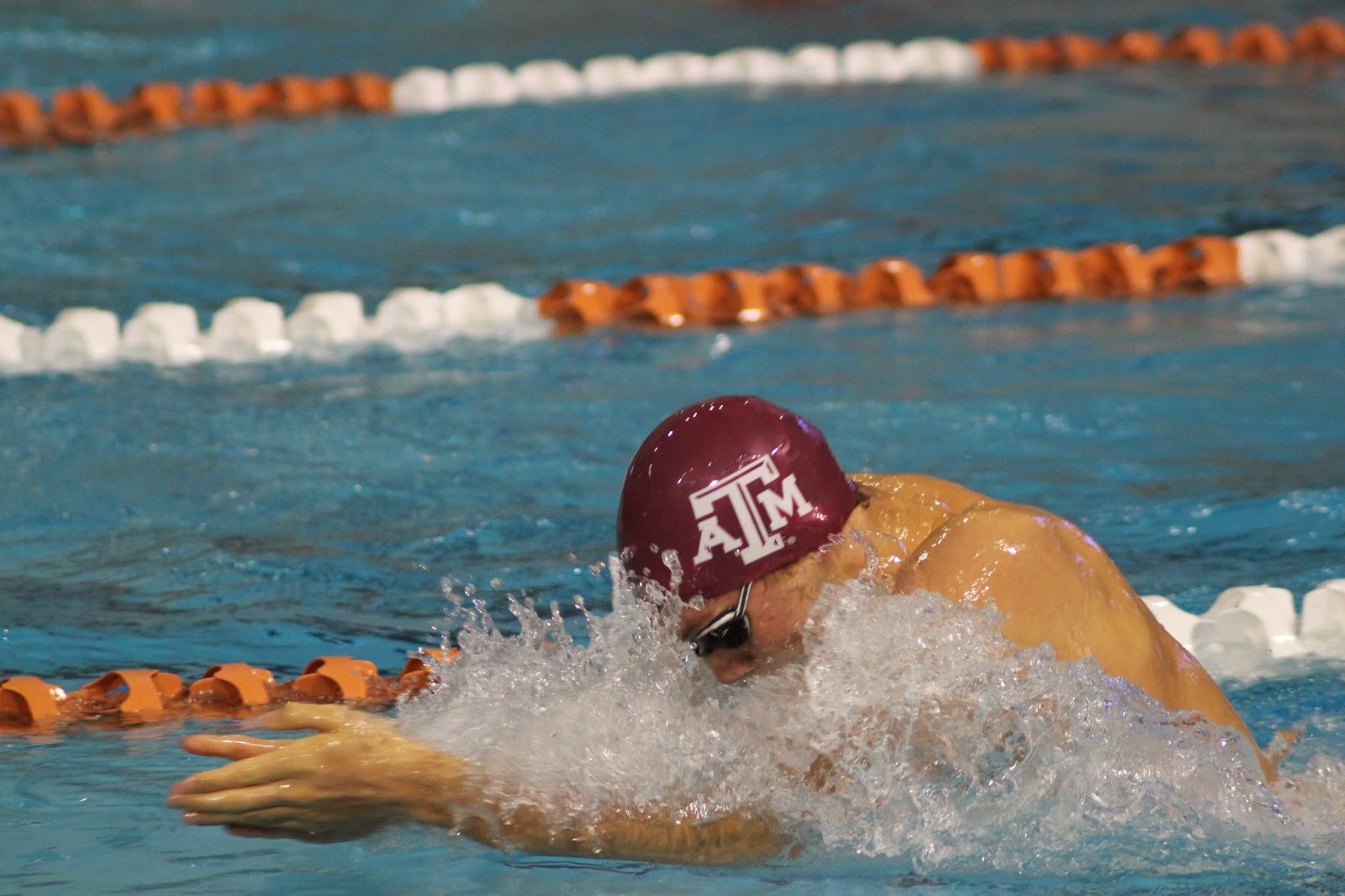 * … CAR DEALERS: More nostalgia about long-gone car dealers, this memory compliments of my friend Rick Kreiser. "An Austrian (I think) cat named Fred Clad had the original Fiat dealership in the spot at the foot of westbound 178 currently occupied by a Hookah lounge (across from – then – Ed Fant Buick).  I lusted for months over a bright red 1963 Austin Healy 3000 as the East Bakersfield swim bus braked for the stoplight at the end of the freeway every day back in 1970. Mom thought ‘it was too old’ for Little Richard’s first auto investment, so the co-signer effectively canned that deal in favor of a 1967 Triumph. He did his own PR with the catch line 'Fred Clad Imports…twunty-forz and N'…guess you had to hear the accent to appreciate it. Which, curiously enough, I do fairly often. You see, Fred’s still at it some 55 years later. I rent him a couple of spaces in my building where he details and flips used cars!"

* … MORE CARS: And Robert Mergler added this: "Concerning recent comments on auto dealerships of past years, has Van Wyk's VW on 24th Street been overlooked? I bought my first Volkswagen there in 1962. "

* … HOUSING: The housing market will soon be entering its critical spring phase, and new home builders are slowly getting back into the action. Lennar Homes will hold a grand opening for its Chateau Series model homes at Mountain Gate II this weekend. The tract is located in the southwest just north of Taft Highway and east of Ashe Road. 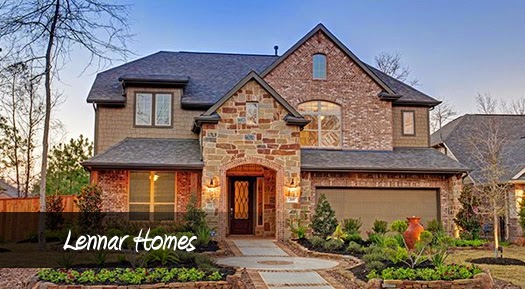 * … BAKERSFIELDISM: Ronal Reynier said you may be a real Bakersfield old timer if you remember "when the local hills were covered each spring with California poppies, and the area below the Grapevine was covered with hundreds of acres of blue lupines. In those days the scenic routes marked in maps were indeed scenic. At times the Carrizo Plain could be covered so densely
with poppies and yellow daisies you could not see the ground. At Carrizo Plain you can still see wild elk and prong-horned antelope on the hills, if you're lucky. 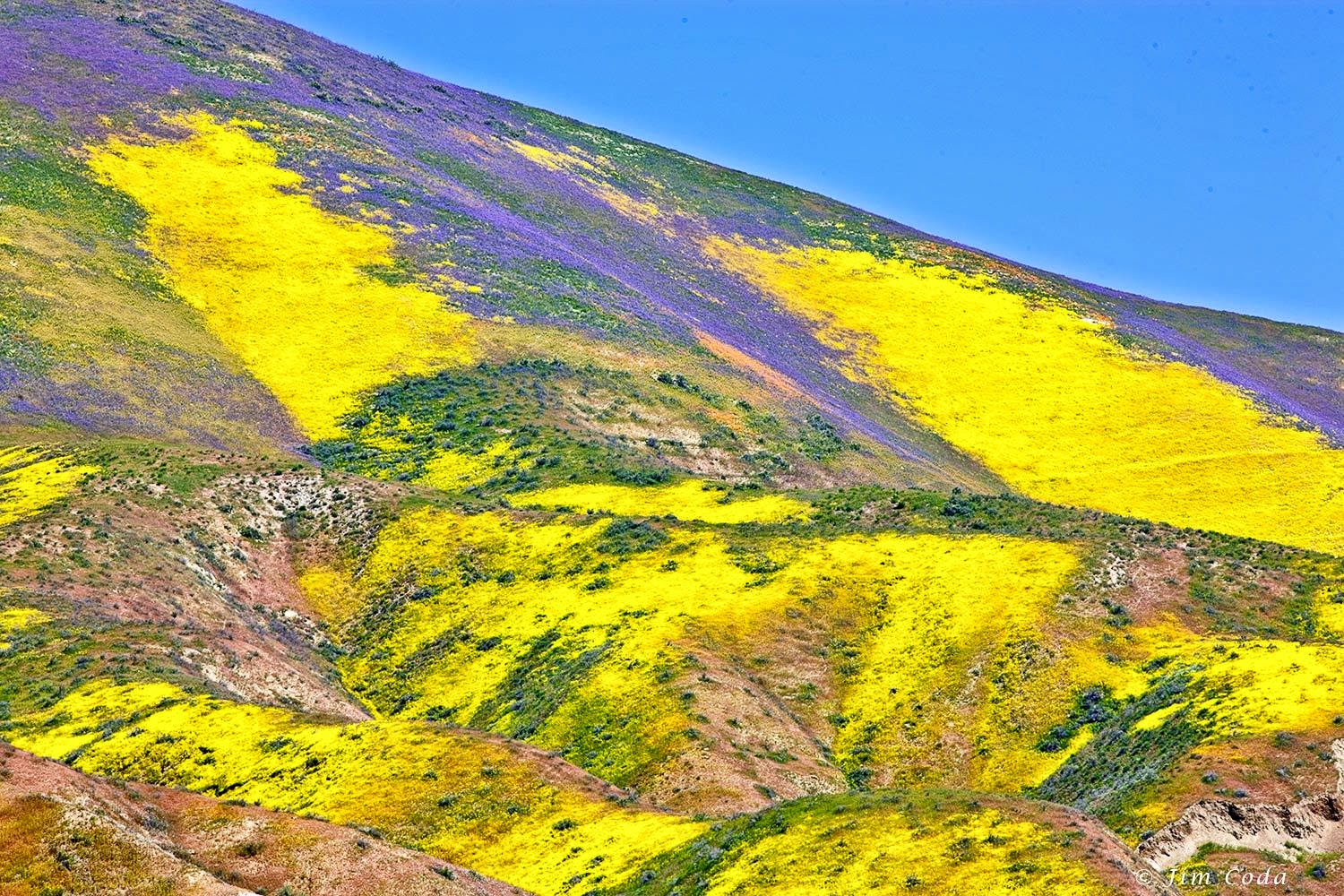