McFarland High School, featured in the Kevin Costner film of the same name, also boasts a legendary wrestling coach, and Guy Fieri lines up local restaurants to feature on Diners, Drive-Ins and Dives

* … WRESTLING: The storied McFarland High School cross country runners are getting some well deserved attention with the release of the Kevin Costner movie chronicling their success, but Mike Stricker reminded me the school also boasts another hometown hero. Said Stricker: "With all the attention the McFarland cross country team and coach Jim White are getting and how great this is,

* … FOODIE: The eclectic (and quite tasty) downtown eatery called Muertos will be featured on Guy Fieri's Diners, Drive-Ins and Dives on Friday, March 13. The eatery, located in the Wall Street Alley, is among a number of local restaurants to be featured on the show. Others include Mama Roomba, Salty's BBQ and Catering, Pyrennes Cafe and KC Steakhouse. 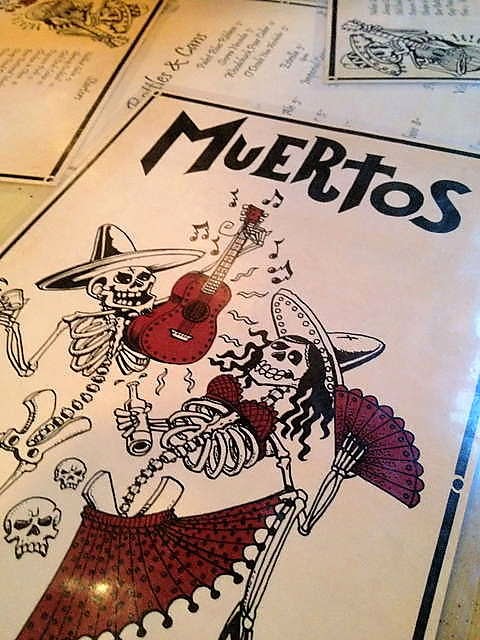 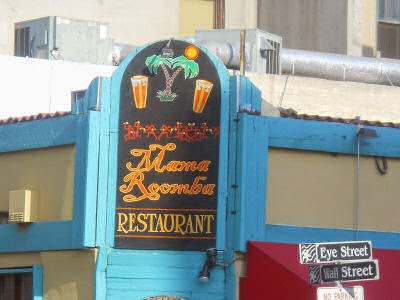 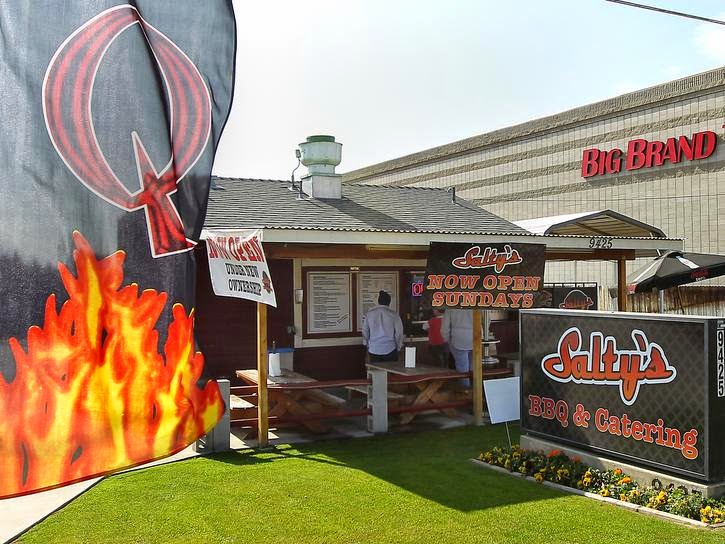 * … MUSIC FESTIVAL: Kevin Cornelius took me to task for questioning the price of tickets to the upcoming big music festival being put on by local attorney George Martin. He said: "Give me a break Richard!  Mr. George Martin has got a handle on this music festival thing. When George is behind an event he goes all out, because that's who he is. It does not matter that it's Steppenwolf, Chubby Checkers and tickets are $130 each or preferred seating $425 each. If George can bring world leaders from around the globe right here to little 'ol Bakersfield year after year with sell crowds every year don't you think he can pull off this music festival gig? This thing is a piece of cake for him, it's in his blood. He never disappoints and always has an ace up his sleeve. George, I'll see you there!"

* … HELL'S ANGELS: And another reader, Robert Clements, reacted with surprise to a recent post about the Hell's Angels doing good deeds around town. "Really?" he wrote. "Riding Harley's with the Hells Angels and collecting toys  they get drunk makes them real? Fifty Shades of John Gotti passing out turkeys. I served 35 years in law enforcement in this state, including dealing with them at the annual  Hollester Fourth of July Run. I have witnessed their carnage and criminal  acts on innoncent Harley riders like you. Not a pretty picture for sure. If you want to see the real  Hells Angels park your precious Harley in front of their club on 19th Street overnight, then call BPD to report it stolen. Better yet call the Monguls to get it back."

* … SPEEDING: High on my list of pet peeves are drivers who speed and run red lights. Gail Glende agrees and left this note: "Each weekday morning when I leave the McMurtrey pool, I pass Franklin Elementary School on Truxtun Avenue. Kudos to the police that stand as a flock on the corner of Pine and Truxtun catching speeders unwilling to follow the 25 mph sign for one short block in front of the school in the morning. We all need to be reminded that children are precious and we should remember to slow down. It just takes a few seconds longer to obey the law." That said, she did note a police service technician truck (#5542) blowing past a large yellow school bus from Bakersfield Christian High at 7:40 a.m. "I don't usually notice other drivers, but it seemed sad that they most of all, could not drive slow enough to protect our children."
Posted by Richard Beene at 2:51 PM