Obama's veto of the Keystone XL pipeline means more oil will be shipped by rail through some of our most densely populated cities, and hats offs to the donors for the new children's emergency room pavilion at Memorial Hospital

* … OIL BY RAIL: Environmentalists applauded when President Obama vetoed the Keystone XL pipeline, but what did it accomplish? Not much, according to experts, who point out the oil extracted from our resurgent fields will simply find its way to market via rail cars, often through our most densely populated cities. "Opposing Keystone, it goes without saying," said Wall Street Journal columnist

Holman Jenkins Jr., "will not make the slightest difference to things opponents claim to care about. It will not alter by an infinitesimal fraction of a degree mankind's reliance on fossil fuels or the continued development of hydrocarbon resources. It will, however, give fresh impetus to American's oil by rail boom…. What seems absent from (Obama's) calculations are any practical considerations outside the political bubble, such as the millions of barrels of flammable liquid that will be rumbling through America's residential neighborhoods aboard mile-long oil trains." And we wonder why the American public is so jaded about our political leaders. 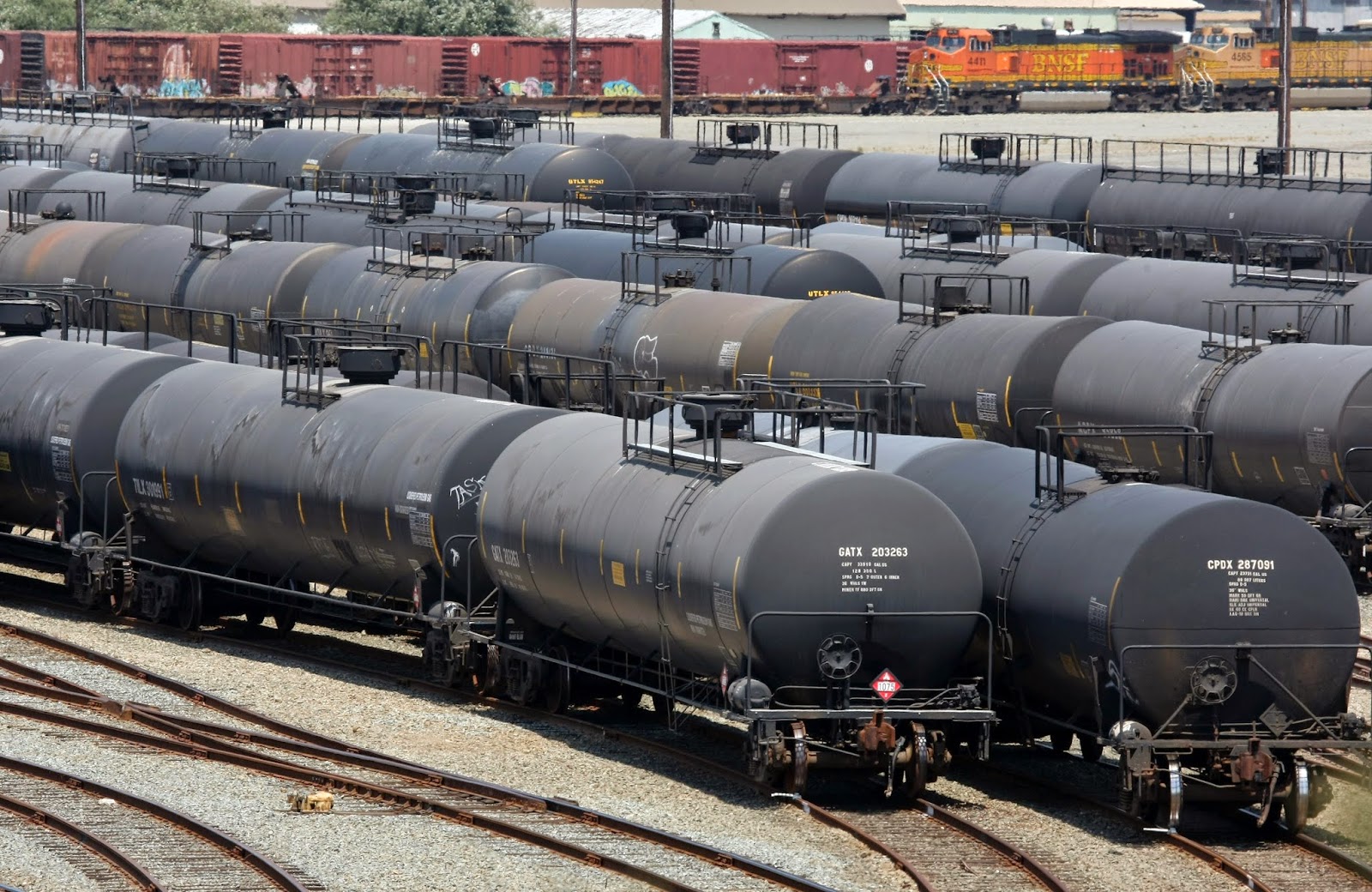 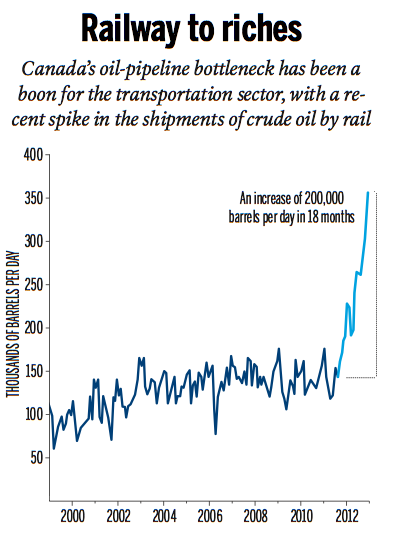 * … CHILDREN'S HOSPITAL: The dream of a comprehensive local children's hospital for the south Valley took a step closer to reality this week with the ground breaking for the Robert A. Grimm Children's Pavilion for Emergency Care over at Memorial Hospital. The entire $4.5 million price tag was donated in advance, and the folks at S.C. Anderson construction say it should be completed in about 14 months. Some of the donors who made this happen were Kari Anderson (Robert Grimm Family Foundation), Stan and Bonnie Ellis, S.C. Anderson Family Foundation, Pinnacle Emergency Physicians, The Pankey Family, BMH Auxiliary, Children’s Miracle Network, West and Arkelian Foundations, the Giannini Family, Dan and Sally Panero, Madoram Foundation  and the Larry Carr Memorial Golf Tournament. (photo of Kari Anderson) 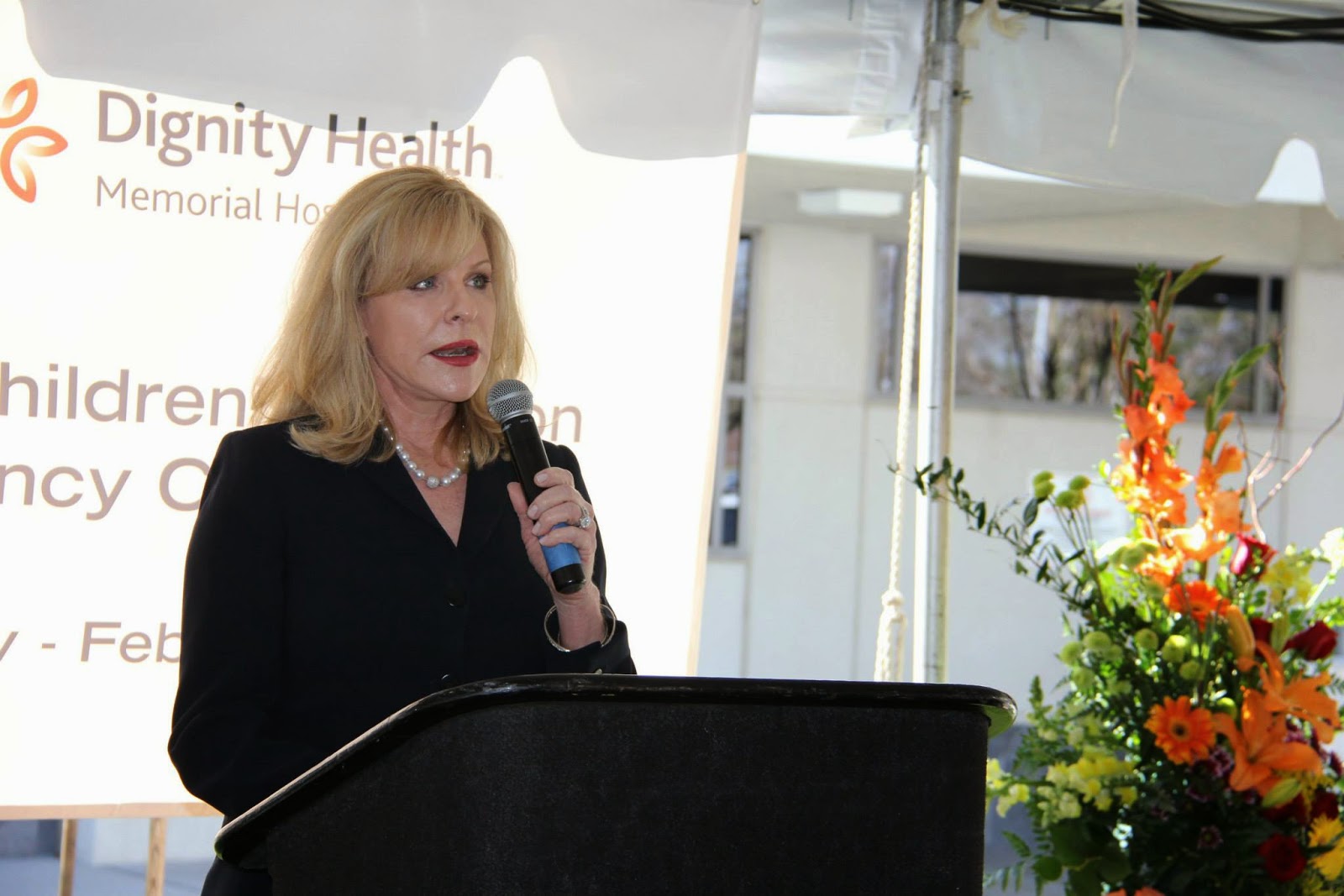 * … FOODIE BEST BET: The next time you are at Cafe Med over on Stockdale Highway, check out the braised lamb pasta and rosemary chicken ravioli. You will not be disappointed. 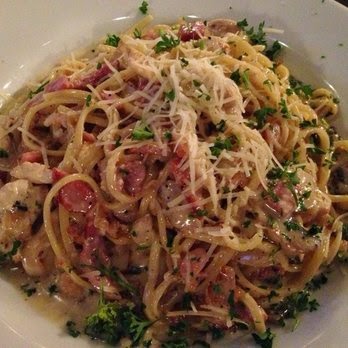 * … SPOTTED: I spotted this missive on a social media website: "I know right from wrong. Wrong is the fun one."

* … SERVICE: Former city councilwoman Sue Benham (now a vice president at Memorial Hospital) shared this bit of good service about town. "Andy at Auto Sounds on Brundage helped me retrieve a CD from my CD player… it had been stuck for months and I kept procrastinating because I thought it would be a major repair. Andy spent a few minutes, dislodged the CD (The Band's Last Waltz) and I'm back in business. No charge."

* … MEMORIES: Some wonderful old memories from Neil Walker: "The golf driving range on 34th Street about where Memorial Hospital now sits. Pockets Liquor on 34th to where we Longfellow students would sneak off at lunch to buy a snack. Wimpey’s Liquor store on Chester across from the infamous Ice House with all those colorful fishing supply displays. Chasing and returning foul balls at Sam Lynn during the Bakersfield Bears games with help from the announcer saying 'Ball over left!  Ball over right! or Ball over (center)!'  Chasing after the Wayne’s Dairy milk truck for a free hand-full of refreshing ice from the kind-hearted milk man. Playing outside (Kick the Can, Three Flies Up, Hide and Seek (Olly Olly Oxen Free) in the neighborhood until dark and time to go home for supper."