Along with basketball, March Madness brings a spike in vasectomies and TV upgrades and three big local events in May will compete for our wallets


* … MARCH MADNESS: It turns out that our obsession with the NCAA Basketball Tournament has to do with a lot more than simply college basketball. According to researchers, doctors report up to

a 50 percent rise in the number of vasectomies during the NCAA tournament, presumably so the men can spend their recovery in front of the big screen TV. Further, 27 percent of respondents to a 2014 survey say they watch games at work, and 12 percent would upgrade to HDTV if their favorite team made it to the Sweet Sixteen.

* … MORE MADNESS: And speaking of March Madness, few households are more excited about the tournament than the home of Grimmay Farms counsel Jeff Green and his wife, District Attorney Lisa Green. Consider this: their son Matthew Green graduated from UC Irvine, brother Andrew graduated from UCLA and sister Rebecca from Indiana University. Jeff, meanwhile, is an alum of San Diego State. All four schools -San Diego State, UC Irvine, Indiana and UCLA - are represented in the tournament. Only Fresno State, Lisa's alma mater, failed to make the Big Dance. 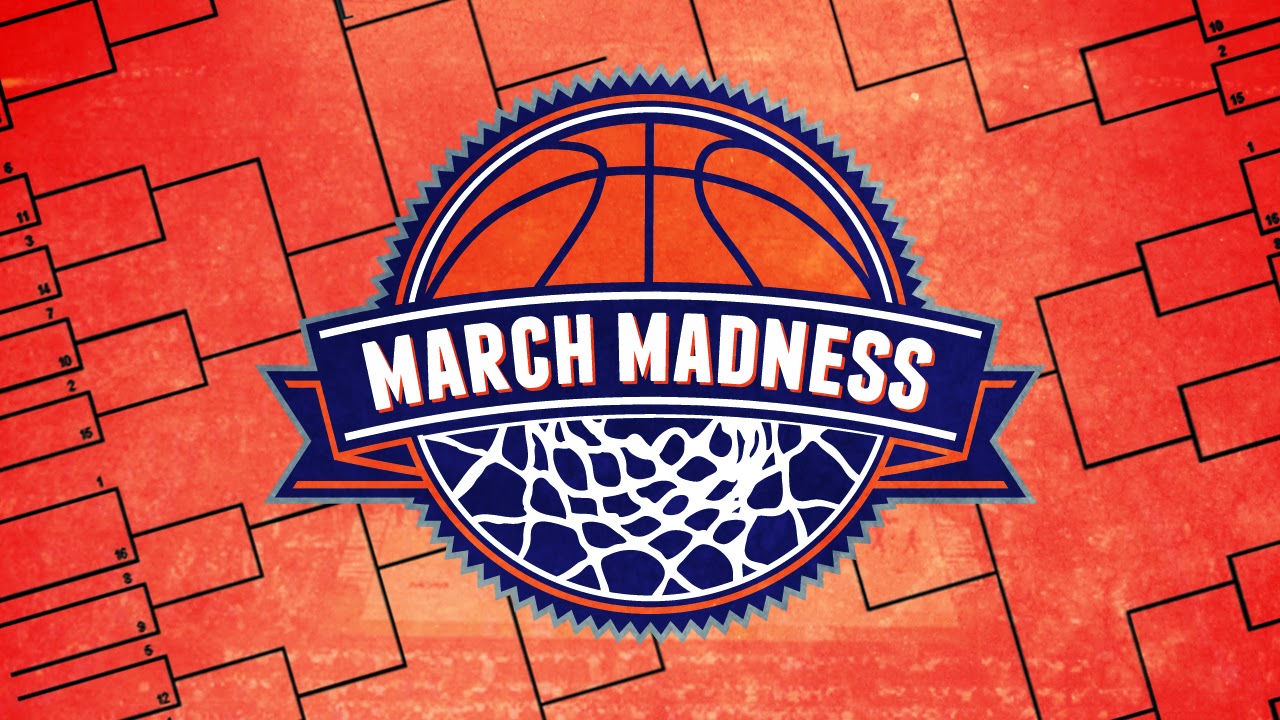 * … EVENTS: Three big events are on a collision course for competing for our attention (and dollars) in late May. It is all starting on Saturday, May 23, when George Martin's huge rock and country show will feature over 30 acts at the Kern County Museum, all for a price tag of $130 a ticket. On the same day, the Bakersfield Craft Beer Festival will be at the CSUB Amphitheater, hosted by Imbibe Wine and Moo Creamery. And then, just a few days later, the Eagles will be appearing at Rabobank Arena, and you can bet tickets won't be cheap for that. Those are three popular events that will make a serious dent in your wallet, and how effectively they cannabalize each other will determine how successful they are. 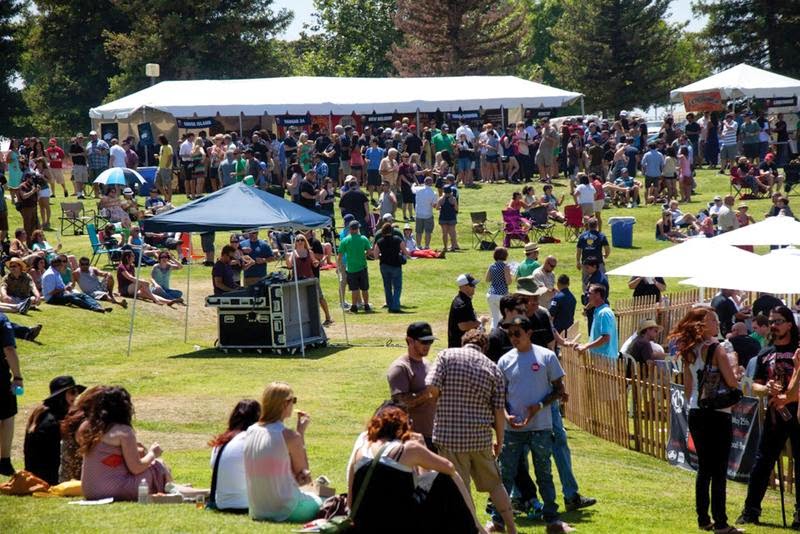 * … SPOTTED: A young mother holding the hands of her two very young daughters jaywalking across a busy south Chester, forcing two cars to veer into oncoming traffic to avoid running over them.

* … STARBUCKS: So what do you think of the Starbucks campaign to spark a conversation about race by writing provocotive messages on our coffee cups? As a frend told me: "Can I just have a cup of coffee please? I don't need a morning conversation on race with my local barista."

* … GOOD FORM: Don't you love it when people surprise and delight you? From Sheila Blackburn: "I read your column regularly and know that you often pass on a thank you to good samaritans in our community. I would like to publicly thank the kind gentleman who came to my elderly mother's aid following a mishap on Manor Street on Saturday morning, making sure she was okay, getting her car to the side of the road, and delivering her safely to my home  We didn't get his name, but we wanted to publicly thank him for his kindness. My mother couldn't stop talking about that 'nice man.' We are very grateful to him. The world needs more people like this thoughtful, caring gentleman."