Former residential home builder Kyle Carter readies for a run for mayor, celebrating the small-town feel of Bakersfield and noting some good form about town

* … MAYOR: Mayor Harvey Hall's term in office doesn't expire for another year, but already folks are lining up to replace Hall if he chooses not to seek reelection. One name mentioned frequently is Kyle Carter, the former residential home builder who was recently elected to the Kern Community College District. Carter is deeply involved in the community and has recently been investing in downtown properties. He successfully sold the company bearing his name before the recession hit, and he would no doubt be a formidable candidate. Meanwhile Kevin Burton, who runs the foundation over at San Joaquin Community Hospital, is also eager to run. "It's all Kevin talks about," said one of his friends. Hall has served as mayor since 2000 and told me he would announce his intentions in February of next year. 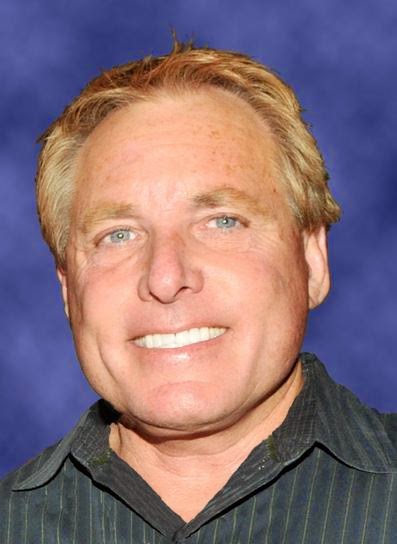 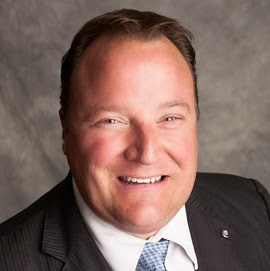 * … SMALL TOWN: Another reason to celebrate our "small town" feel comes from reader Aneta Adams: "Over the weekend, I caught two of the Bakersfield episodes of Diners, Drive-ins and Dives.  You know it's not Bakersfield if you don't see someone you know! At KC's Steakhouse, it was Howdy Miller and Gary Crabtree. At Mama Roomba, it was H.A. Sala. How did the restaurants choose the patrons for the show? I also caught the episode with Salty's. Both were good representations of Btown!" 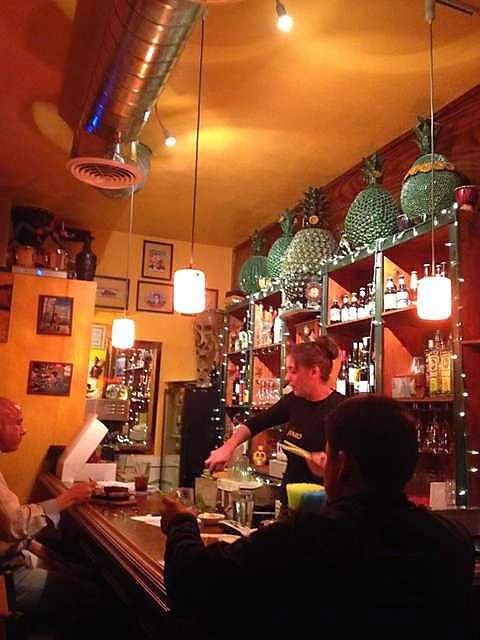 * … BAD FORM: Emily Shapiro was in res room at Barnes and Noble when she spotted this example of bad form. "In an era of water depletion, conserving water is of the utmost importance. However, this past Saturday around 5 p.m. at Barnes and Noble I noticed a patron in the ladies room who after washing and drying her hands left the water running full blast. Not only is it bad manners, but the lack of consideration for others is astounding."

* … WATER: Reader Gene Bonas' note about the length of time it takes hot water to reach the other end of the house drew this comment from Lee Altmar, himself a former sailor like Gene. "A trick we used when I lived in Santa Barbara during the drought of the 1980s was to keep a 5-gallon bucket or two in the shower. We would fill the bucket(s) while waiting for the water to get hot, then use the water for cleaning (e.g., dishes and floors). The fun thing about Bakersfield is that, in the summer, it takes even longer for the water to get cold enough to use. I've had to brush my teeth with water that was almost boiling."

* … NORTHEAST: Penny Young responded to a reader's rant about the lack of new retail in the Northeast. Said Penny: "Needless to say, we enjoy your column for all the voices and personalities and events and tidbits that come to light. Today Elizabeth Trainor was spot on about the feelings of northeast residents and our lack of shopping while there are such exuberant openings on the other side of town. However, I think she was a little hard on Ken Weir, our Councilmember Ward 3. It appears she misses some of the information published in The Californian. Very recently Mr. Weir organized a public forum at the new Paul Cato Middle School where he brought together directors of 5 agencies connected with development in the NE, (transportation, parks, etc.) It was enlightening, well-received, well-attended, and well-reported by Theo Douglas. It's easy to miss things, and I am sorry that Ms. Trainor has 'never seen or heard from him over the years.'  If  Ms. Trainor Googles Bakersfield City Council and clicks on the first link, she will be able to solve her problem of being 'unable to discover his email address.' (These comments are not meant in a smarty tone, but just to give more balanced perspective.)"

Posted by Richard Beene at 3:07 PM