* … OLD GLORY: I had to read the story twice out of disbelief but there it was: students at the University of California, Irvine, voted to ban the American flag from a student governmenet office

because it might offend someone. That's right, the Associated Students of University of California, Irvine (ASUCI) voted to remove all flags – including Old Glory – for fear it could be offensive. And check this out: part of the student government resolution noted that “the American flag has been flown in instances of colonialism and imperialism” and its display “does not express only selective aspects of its symbolism but the entire spectrum of its interpretation.” Huh? Thankfully, the student executive council voted to rescind that resolution after the flap became public, but it heads back to another vote with the broader student government association. 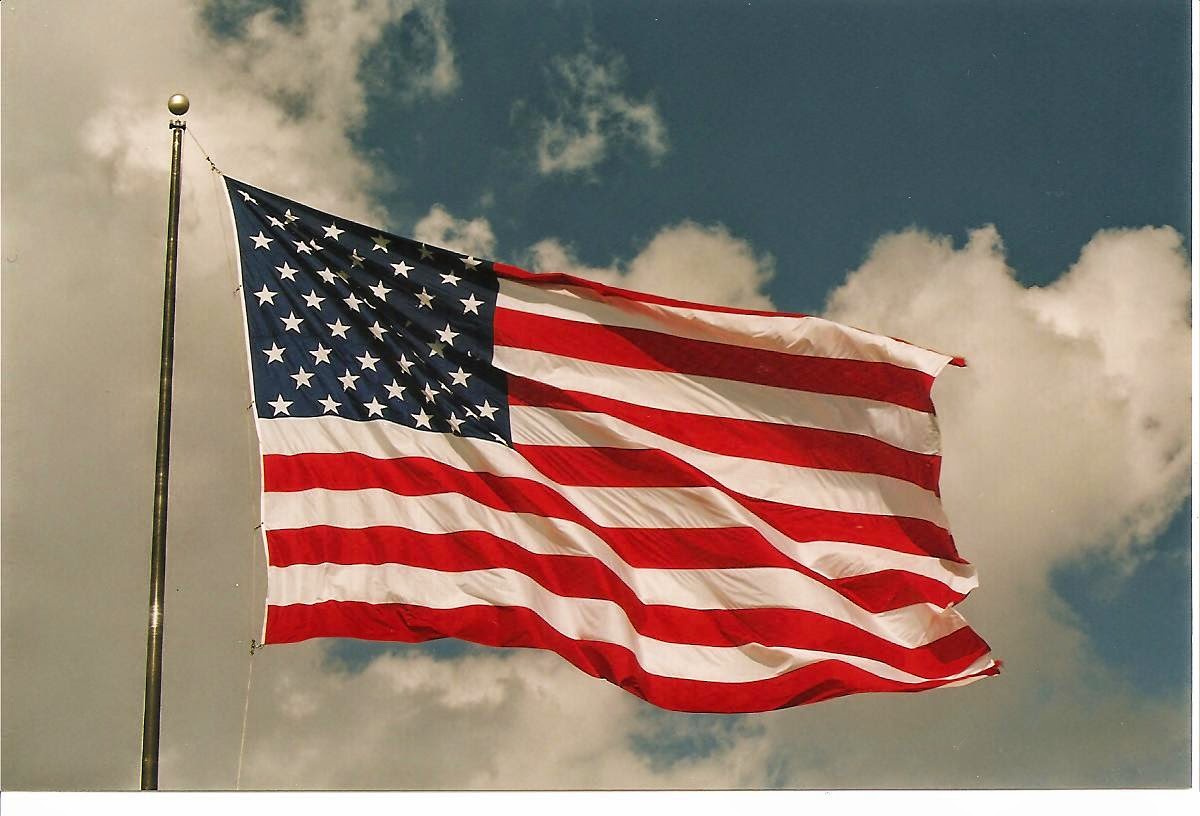 * … LITTER: They say imitation is the sincerest form of flattery, so I suppose we should be happy that a city in Louisiana ripped off the anti-litter awareness slogan and logo that was developed here in Bakersfield. The slogan (Litter, it's beneath us) was the brainchild of Californian editor Robert Price and the logo was designed by Californian graphic artist Glenn Hammett. It has now shown up in Shreveport as part of its Great American Cleanup. 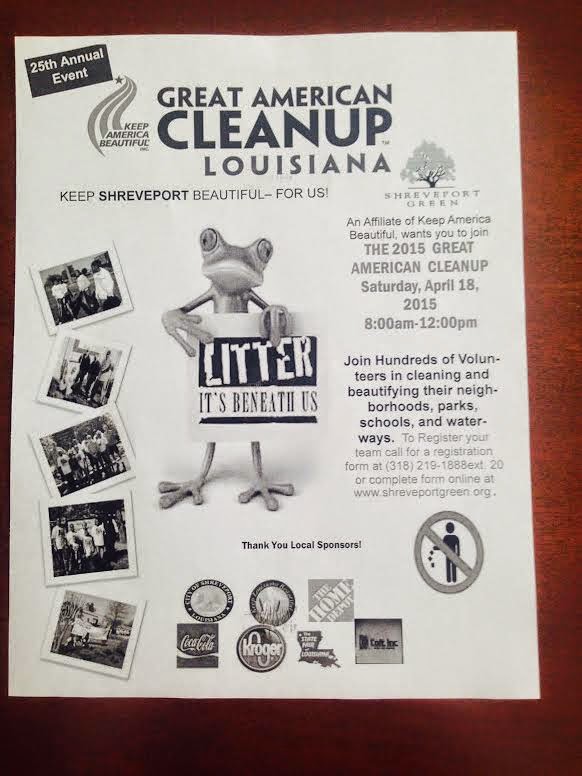 * … BAD FORM: My friend Bryan Kelley was driving west on Highway 178 recently and found himself behind a raised pickup truck. "I spot a two seat convertible coming up behind me in the left lane going three shades of grey over the speed limit. The diver is  a young woman with her hair tied up on top of her head. She drives past me and the driver of the pick-up flicks his cigarette out the window. It flies through the air and lands in her hair. Oblivious, she keeps up her speed and passes the pick-up and is gone. I see her again at the Chevron station at the foot of the 178… she is outside of her car… she found the cigarette. I am sure that if I stopped I could have added a few new words to my vocabulary."

* … SPOTTED: On a friend's Facebook page was this post: "At the Starbucks drive-thru this morning at 5 a.m. I waived a Range Rover through in front of me because we hit the entrance at the same time from different angles. The Range Rover paid for my drink for me. Thanks for making my morning nice person. The person who stole my three flats of flowers from my yard last night… Boo, you won't ruin my day."

* … WEST: Congratulations to Rachol West, a sophomore forward on the San Jose State University women's basketball team who was named player of the week for the Mountain West Conference. The Garces Memorial High graduate is the younger sister of Nikki West, who was player of the year with the CSUB Road runners a few years back. She ranks second on the team in 3-pointers (36) and is the leading shooter from distance (.343). 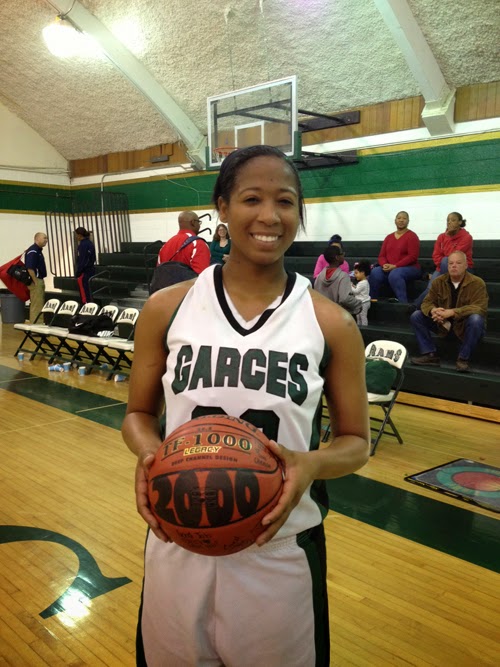 * … WATER: Gene Bonas is a retired Navy submariner and friend and he shared this note about water conservation: "I timed how long it took to get hot water from the east side of my house where the hot water tank is to the west side where our master bath is. It took two minutes to get hot water to the sink and another 15 seconds to get hot water to the shower. That's a lot of wasted water. Maybe it's time to grow a beard and shower every second or third day. I've already adjusted lawn watering, and I didn't sow rye grass this year. I bet a few of your readers can come up with creative suggestions on cutting back water use in and around the house. I guess I'm an old timer because I can remember back to the 1940s and 1950s when we had plenty of that stuff called rain!"