Thieves strip a classic century-old home of everything down to door hinges and faucets, and some not-so-great news about the health of Baby Boomers

* … CRIME: Thieves broke into an empty home downtown recently and picked it clean, right down to century-old door handles, hinges and faucets. Apparently the insurance adjuster told the owner that

the company would not reimburse her because the house sat idle waiting for a remodel. Really? One neighbor's advice: "Drag in a twin bed, throw some towels in the bathroom, leave dirty clothes in the corner and add a toothbrush on the sink for good means… only THEN call the insurance company."

* … BOOMERS: If you are a certain age that qualifies you as a member of the Baby Boom generation, consider these Boomer health statistics from the American Academy of Orthopedic Surgeons: 52 percent report no physical activity, 72 percent have one or more chronic diseases, 42 percent have high blood pressure and 24 percent have a walking disability. And, by the year 2030 there will be a 673 percent increase in knee replacements. Suddenly I don't feel so well. 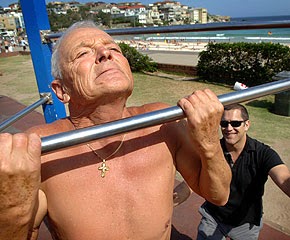 * … RETAIL: The three busiest businesses in down this weekend had two things in common: they all just recently opened and they are all in the Southwest. This is a community that goes nuts for new businesses, and you could see it at BevMo! and Sprouts Farmers Market at The Shops at River Walk and at the new Johnny Garlic's at The Marketplace. Next up: Nordstrom Rack will open on March 26 right next to Sprouts. 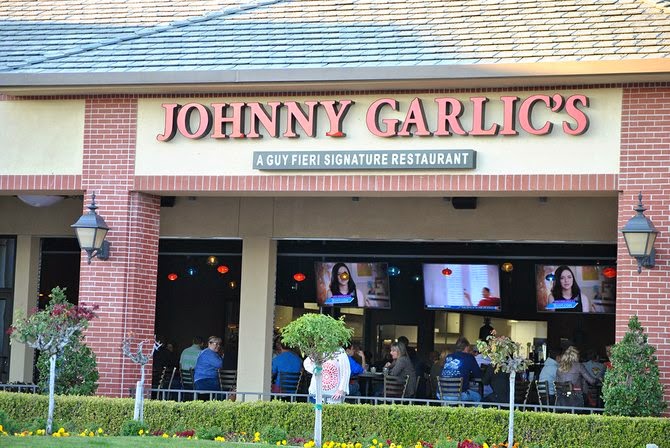 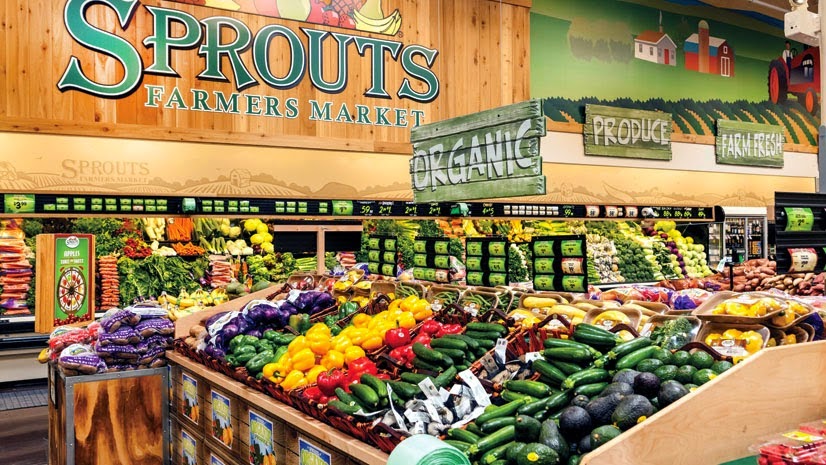 * … OVERHEARD: "I almost hit four zombies last night," a man tells a friend. "You know, all those people in dark clothes that jaywalk at night. They are everywhere."

* … KUDOS: I headed over to Woolgrower's this week to help celebrate the birthday of Evelyn Johnson, the beloved long-time secretary at the Rotary Club of Bakersfield. Evelyn broke bread with a number of former, current and future downtown Rotary presidents, including Tracy Walker Kiser, Rob Noriega, Duane Keathley, Steve Williford, Rogers Brandon, Ben Stinson, Steve Sanders, Pat Collins, Greg Gallion and David Morton. She has been secretary for the downtown club for 57 years, longer than most folks stay in the workforce, and she never misses a meeting. 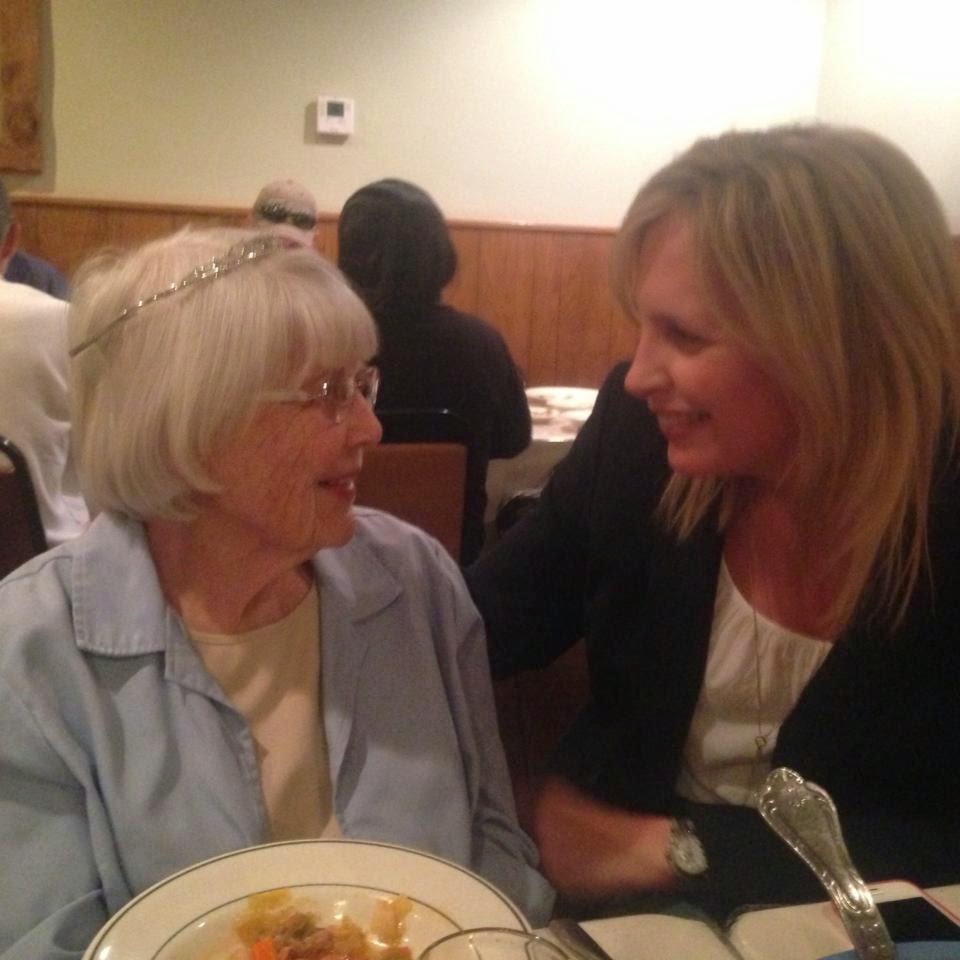 * … JUNIOR LEAGUE: Congratulations to the Junior League of Bakersfield on 50 years as a member of the Association of Junior Leagues. Founded as Community League of Kern in 1952, this local group has given $1.4 million dollars back to the community, invested more than a million volunteer hours, and helped in some way nearly 200 local programs and projects - including Community House, Lori Brock Children's Museum, CALM.  Members will gather for a golden gala this weekend when the League will commemorate its 50th by giving out a $50,000 grant to one local non-profit. This Friday evening, March 6, the public is invited to drop by its stately headquarters at 1928 19th street to help toast its milestone."