Living in a rail town: What is it about your neighborhood that makes it home? The quiet street, the shade, the neighbors or is it the sounds of freight cars coupling

* … TRAINS: When people share what they love about their neighborhood, it rarely comes down to the size of the homes or the expensive cars parked outside. It's usually the small things that matter most - the kindness of the neighbors, that tall sycamore in the back yard, the quiet street. For me, it's the

distinctive sound of freight cars coupling at night or the soft wail of a train's whistle as it passes through town that are part of my nightly ritual. While I recognize the dangers of living in an area with heavy rail traffic, these nightly ballads have become the comforting soundtrack of my own neighborhood, and I would have it no other way. 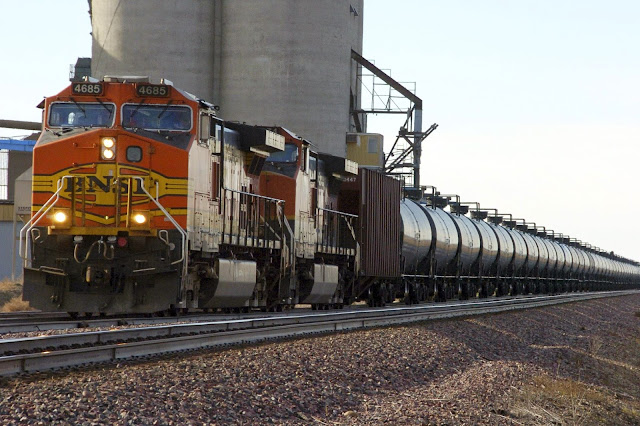 * … SPOTTED: On Twitter this popped up: "The best way to get a man to do something is to suggest he’s too old for it."

* … CRIME: Living in a gated community may give you a greater sense of security, but it's not a guarantee you won't be a victim of crime. Earlier this week at The Greens in Seven Oaks, a gated adult community, someone kicked in the front door of a local residence and made off with jewelry and prescription drugs. 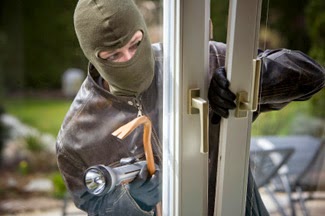 * … MAZE CUP: Remember when I mentioned the upcoming Maze Cup, the tennis tournament featuring some of the best juniors in the state? It is being hosted at Stockdale Country Club and is set for May 16-17 and is absolutely free. If you are interested in a Friday dinner, the cost is $25, but the tournament itself is free to the public.

* … OVERHEARD: A spunky and engaging Starbucks barista downtown responds to a customer's request with this friendly retort: "Gotcha dude."

* … HIKE: I am not a gambling man, but if I were I would wager that 10-year-old Waverly Reifka will never have to deal with diabetes or weight issues. The fourth grader, an A student at Ronald Reagan Elementary, recently completed a 16-mile hike with her parents on the Mill Creek Trail, a tough jaunt even for experienced hikers. Said proud father Dan Reifka of yet another long hike they took: "We woke up at 5 a.m., and we got home at midnight without dinner." Reifka said they were hiking with the Southern Sierra Hiking Club and "we thank you Leah,  Erin Clerico and Stephen Black and Tony Sarzotti the organizer."

* … MEMORIES: Ronal Reynier's memory about an old theater that had a Spanish motif interior brought this response from Susan Seaman: "Mr Reynier's memory sounds like the old Granada Theatre located on Kentucky Street. It closed in the 1980s. It was remodeled in the 1950s, which may have done away with the trellises."

* … OR WAS THAT THE REX? But Rhonda Brady added this: "Your reader Ronal Reynier may be remembering the Rex Theatre on 19th Street just east of Woolworths. My father worked there for a short time when I was very young but I was never inside so don't know if it had a Spanish motif." Yet another reader left me a voice mail speculating the old theater could have been the Rialto.