Squatters move into homes on the north side of 24th Street as the widening project moves ahead, and which breed of dogs barks the most? The Beagle and Bassett Hound are the worst offenders


* … SQUATTERS: The proposed widening of 24th Street downtown has led to a mess as squatters take over vacant homes on the north side. Just this weekend, Bakersfield police busted up a family of squatters on one house near Elm Street, apparently finding stolen guns and drugs in the process.

Neighbors tell me as soon as one house is purchased by the city and vacated, homeless and gang members move it to make the place their own. "I must say it truly took at the neighbors rallying together" and contacting Bakersfield police to get action on the Elm Street home, one homeowner told me.

* … DOGS: We have all have had neighbors with dogs who bark and yelp throughout the day, and night, but did you ever wonder what breeds were the worst offenders? According to a recent survey, the top five breeds who bark incessantly include the Maltese, the Keeshond, the Jack Russell Terrier, the Bassett Hound, and worst offender of them all, the Beagle. 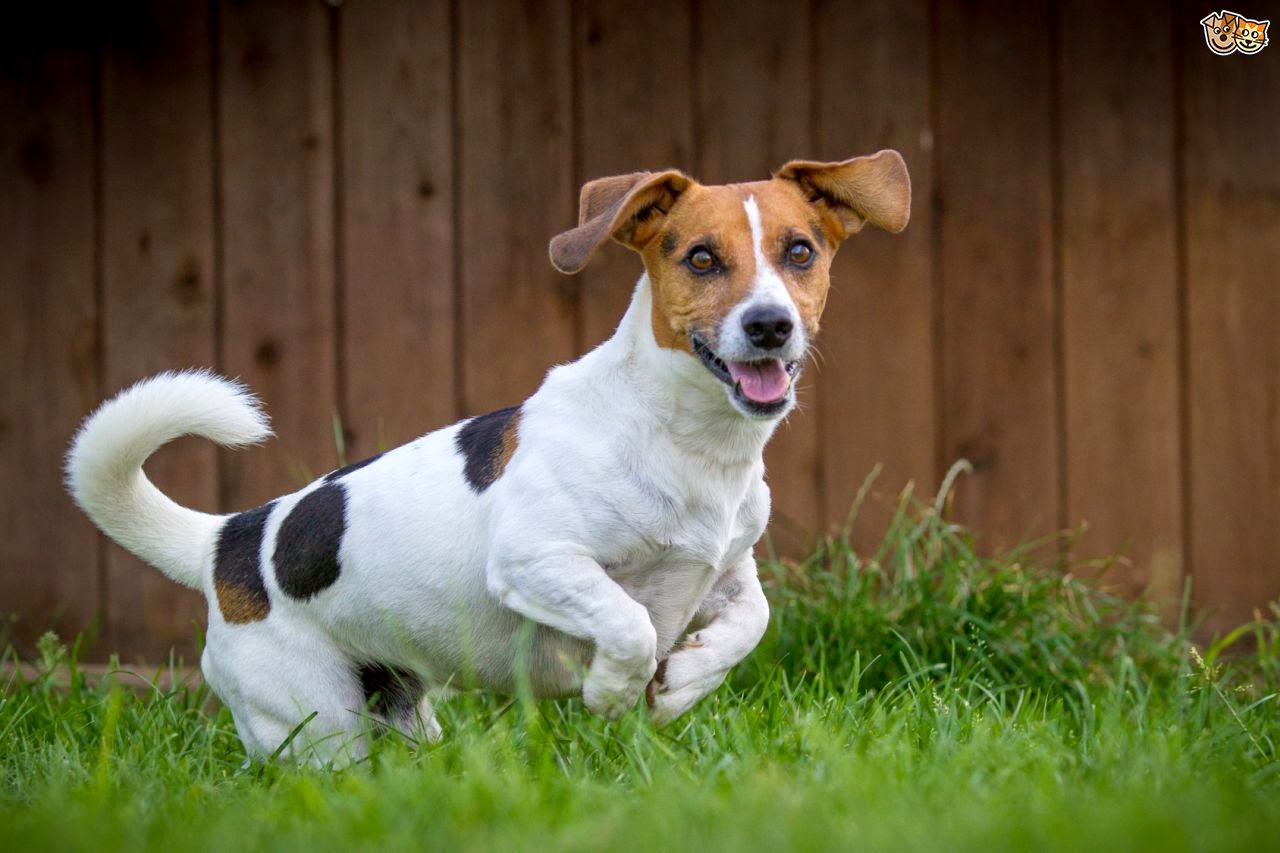 * … GOOD FORM: Ruth Fee wrote to thank some folks who work on 18th Street for coming to her aid when she took a nasty fall on a public sidewalk. "They quickly brought first aid, offering help and concern for my welfare. A special thanks to a visiting physician who despite my protestations refused to leave my side until my daughter arrived, and assured her I was in good hands. Scrapes, aches and a little rocky but otherwise all is well."

* … BAD FORM: Steve Barnes wonders who "signed off on the lane striping on Highway 58 from Cottonwood Road to Highway 99. I drove it westbound last night at 5:30, and you literally cannot see the lanes when they shift left or right. You are driving along in the No. 1 fast lane and all of a sudden you are in the No. 2 lane. I came home from 99 to 58 east at 6:15 p.m., and you could see at least every third or forth car in the westbound lanes crossing over into the next lane unknowingly!"


* … ACHIEVER: Greg and Mary Hanel are understandably proud of their children. Greg Hanel, former Stockdale High 2010 senior class president, is commissioning in the United States Air Force as a second lieutenant and graduating from The Ohio State University with a BS in Theoretical Mathematics in May. He will report to Vance Air Force Base, Oklahoma, to begin pilot training. His sister Alyson, Stockdale High Class of 2009, will also graduate in May from Kansas State University with an MS in Geology  She and her husband Trent McCaw will reside in Henderson, Nevada.

* … HOUSING AUTHORITY: The Housing Authority of Kern County is celebrating its 75th year in existence, and it is looking for input from local folks. The authority's past is a living memory of our county, from the historic Sunset Migrant Camp to the housing provided during World War II. The authority is planning a luncheon with an historical exhibit on Thursday, May 21, at Hodel's. If you have a memory or photo you want to share, call (661) 631-8500 extension 2002.