A couple who burglarized a downtown home are arrested thanks to their pictures being circulated on Facebook, celebrating Hammons Meat market and it's time for another Guitar Masters concert

* ... SOCIAL MEDIA: You can mark this one as a victory for the good guys. A neighbor's house downtown was burglarized this past weekend and later in the day the intruders came back to finish the job, eyeballing the home from a rear alley. This time the owner was home, snapped a couple of

pictures of the suspects in the alley (a couple in their early 30s, heavily tattooed) that were later circulated first on a neighborhood watch email list and later on Facebook. Within hours the couple was arrested (turns out they were driving a stolen car) and most of the stolen items were recovered. Now that is social media at its best. 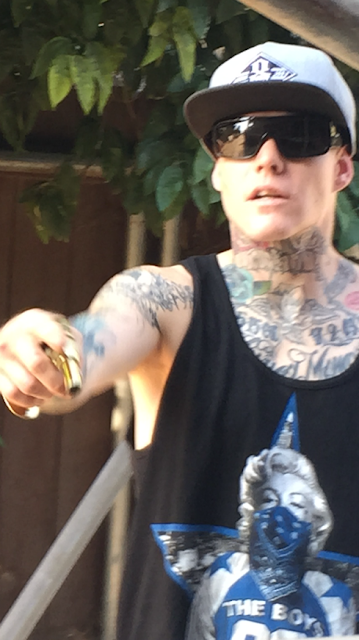 * ... VISITOR: When visitors come to town, how do you entertain them? I had friend from college this weekend and at his request, gave him a tour of the almond groves off Famoso Road and the Kern River oil field. We take this stuff for granted, but for folks from another area of the country, they are awesome sights and a chance to educate them on agriculture and oil. Then, a weekend of our landmark downtown restaurants: dinner at Muertos on Friday and Uricchio's Trattoria the next day, along with the signature Bakersfield event: Saturday lunch at Luigi's. Doesn't get much better than that.

* ... HAMMONS: And speaking of local family-owned businesses, I had a nice chat the other day with Jenny Hammons, the dynamic 27-year-old who has taken over JJ Hammons Meats, the remarkable meat market founded by her grandfather in 1975. Jenny told me the market has a July Fourth special on rib eyes for $7.59 a pound, a bargain by any standard and almost 50 percent less than other high end meat shops. The special runs from June 24 through July 4. Check Hammons out at 1700 South Union Avenue. 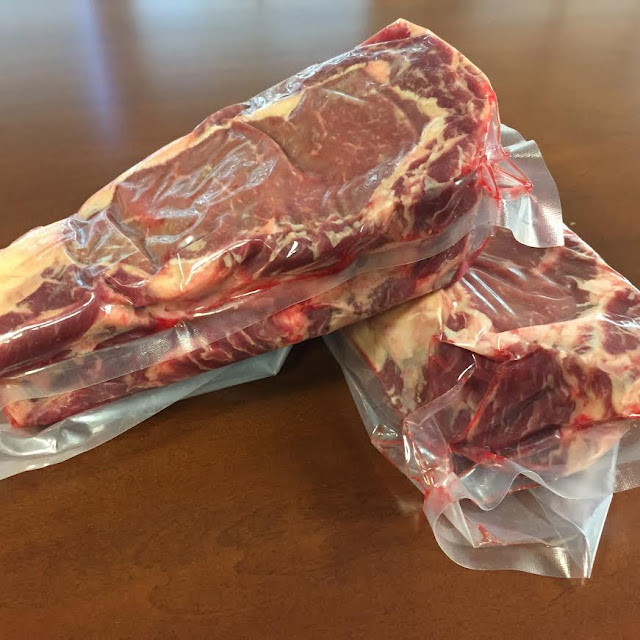 * ... SPOTTED: A local bumper sticker reads: "Duct tape can't fix stupid, but it sure can muffle the sound."

* ... MUSIC: Guitar virtuoso Albert Lee is performing tonight (Wednesday) at the Simonsen Performing Arts Center at Bakersfield College. This is part of Rick Kreiser's "Guitar Masters" acts that have become so popular. Tickets at $35 at the door and $18 for students. The fun begins at 7:30 p.m. and Kreiser promises a "surprise" appearance at the concert. 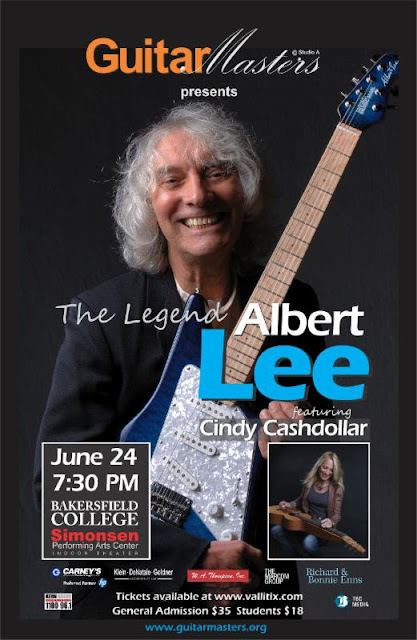 * ... SCAMS: My post on KERO TV anchor Jackie Parks shutting down a telephone scam brought this response from reader Mike: "I got a laugh out of your article re Jackie Parks and thought you might get the same with an incident that happened to my mother. Years ago she had some furniture in storage. After she had it removed and paid her last bill she thought it was over. It wasn't! The following month she got a bill. She wrote back that the furniture was no longer in storage and to please stop billing her. Next month, same thing. And the next, etc. Finally she wrote them and said
'Please forward all furniture immediately to the following address!' She never heard from them again.

* ... ACHIEVERS: Louise Scurlock, a proud mother and grandmother, offered the following about some high achieving local products of our local schools: "You might go to Memorial Hospital one day and find Bruce Scurlock M.D.,  his daughter, Kristin Chrisum P.A., and his other daughter Brooke Holmes, R.N., all working there. Maybe son, Joshua Scurlock M.D., from Massachusetts, should be intrigued to come back to Bakersfield and practice. All are graduates of Bakersfield High Schools."