* ... FRACKING: Keep an eye on Texas where regulators are investigating a potential link between hydraulic fracturing (fracking) and earthquakes. At issue is whether the use of injection wells to dispose of fracking wastewater is linked to increased seismic activity. According to The Wall Street Journal, experts are divided on the issue but one executive, ConocoPhillips CEO Ryan Lance, conceded there may be a link. Of concern are a series of mild earthquakes in and around Dallas and Fort Worth, an area that until recently rarely experienced quakes. Texas state regulators have already altered regulations so they can modify or end disposal wells if data links them to seismic activity. 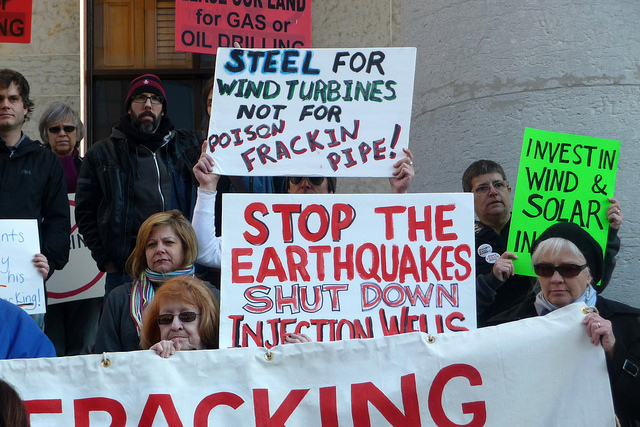 * ... PENSIONS: My comments about the need for pension reform triggered a couple of responses, including this one from from Jean Hughes Gutierrez: "Welfare recipients also reduce funding for police, fire, schools, and road repairs. Many have more spending money than most taxpayers and government drones who serve them: free food, medical care, housing, cell phones, child care, training, and transportation. It is beyond ridiculous. ... While pension reform may be a valid endeavor, not all are free to workers, and I suggest equal concern for stopping fat cat government workers with free cars, gas, meals, Las Vegas trips, hookers, and line dance lessons.  And we have that right now with county higher ups and SEIU higher ups." Thank you Jean, that about covers it.

* ... DROUGHT: It was Terrie Stoler's question that sparked the dialogue about the the lack of an incentive to install artificial turf: "I think the reply from California Water Service Co. answer in 'Ask TBC' today was ridiculous! We’ve NEVER hosed down our artificial turf! The question of hosing it down to cool it off is ridiculous. How long would that work at 105 degrees? Play on the turf when it is cooler, early morning or late evening. Water is used to make a lot of things. What a cop out from Yvonne Kingman and California Water!"

* ... FOODIE: One of my favorite appetizers in town is offered by Uricchio's Trattoria, the popular downtown Italian eatery over off 18th and K streets. It is a miniature meatball pizza that is outstanding. Between that and its other popular appetizer - a small plate of fried clams - it's hard to go anywhere else.

* ... OVERHEARD: A high executive of a local technology company is telling a friend: "I am almost embarrassed by it but I love 'Game of Thrones.' Sex, torture, dragons... I can't believe I am watching it." 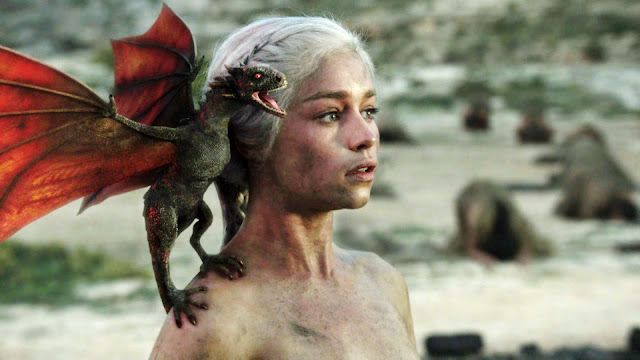 * ... DEVIL PUPS: I recently wrote about the young men and women who volunteer to become
"Devil Pups," a rigorous team-building exercise that tests their physical limits. Dick Taylor is one of the volunteers who works with these kids, and he noted that the program ends with a 10-day encampment at Camp Pendleton. "It's interesting to note that this is not a recruiting tool for the Marine Corps, and about 23 percent of our teens eventually join the military (not just the Marine Corps), another 18 percent end up in a first responder career like law enforcement or fire, and about 70 percent are high school athletes. Kids completing camp tell us it is the hardest thing they have ever done, and also the coolest thing they have ever done."