The EPA clears fracking from causing widespread damage to drinking water, but the Sierra Club spins in the other way, and a local group joins the statewide effort for pension reform

* ... FRACKING: The Environmental Protection Agency issued a report saying hydraulic fracturing (fracking) has not resulted in widespread damage to drinking water, but that won't stop the anti fossil fuel crowd from claiming otherwise. In what can only be described as an example of extreme chutzpah, the Sierra

Club said the EPA study "confirms what millions of Americans already know -- that dirty oil and gas fracking contaminates drinking water." Say what? The EPA in fact said just the opposite, though it did say there might be "risks" if wells were poorly constructed. Well of course there are risks. There are risks in driving, in breathing, in exercising, in not eating right and in walking down the street. The EPA said fracking should be regulated by the states and can be managed, which it is. Isn't that was life is all about, managing risks? Folks like the Sierra Club should just come clean and admit they don't approve of any fossil fuels. At least that is an honest position. 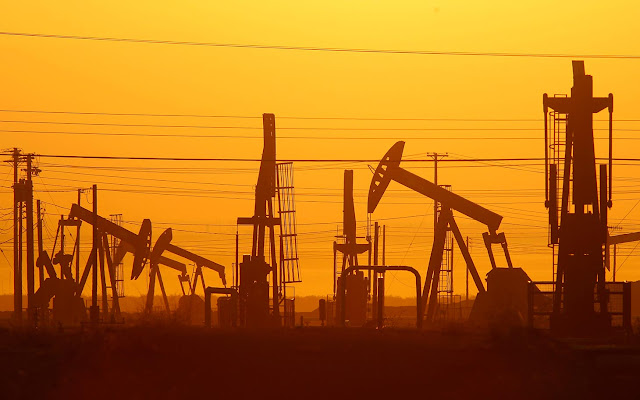 * ... PENSIONS: Meanwhile, it was good to hear that the Kern Citizens for Sustainable Government is joining Reform California, the statewide initiative for pension reform in 2016. Reform California is working to place a pension reform ballot initiative on the November 2016 ballot. This is long overdue but you can bet every local and state public union will gear up to fight this, not because it's not a sound initiative but because the unions believe more in featherbedding their members than they do the health of the state or local governments. The initiative would require voter approval of any defined benefit pensions for new government employees, or any increase in pensions for existing government employees. And why not? After all, you and I are paying for these pensions. Said former San Jose Mayor Chuck Reed: "The cost of public employee pension benefits continues to skyrocket across California, crowding out funding for important services such as police, fire, schools, and road repairs." 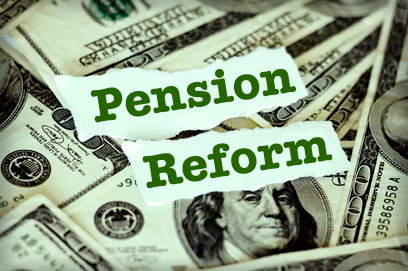 * ... SPOTTED: On Twitter: "Dear life, when I asked if this day could get any worse, that was a rhetorical question, not a challenge."

* ... OVERHEARD: A bartender is recalling an animated conversation by a customer about Bruce Jenner's transformation into Caitlyn Jenner. "All she could talk about was why she spelled Caitlyn with a 'C' instead of a 'K.'"


* ... HIKE: It was a beautiful weekend and I spent a few hours Saturday hiking the hills above Hart Park. Along the way I passed a lot of hikers and picked up animated conversations in Spanish, Tagalog (one of the languages of the Philippines), French and of course English. Like our country, the Hart Park hills are wide open and welcome anyone regardless of language or background.

* ... DEVIL PUPS: While hiking I spotted a large group of Devil Pups, young men and women working together to gain confidence under the direction of some current and former Marines. Some of these kids no doubt will end up in the Marine Corps, and watching them work together to conquer some of the area's toughest climbs was inspiring. 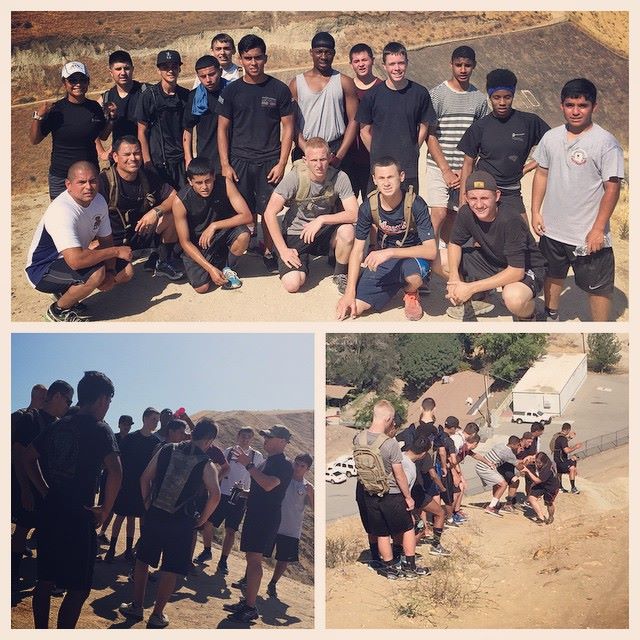 * ... HONOR FLIGHT: Kudos to local talk radio host Ralph Bailey (KERN NewsTalk 96.1 FM) who raised $18,000 for our local Honor Flight program. The money was raised during a single show and the money was presented to Honor Flight organizer Lili Marsh just one day before the 71st anniversary or the invasion of Normandy.

Posted by Richard Beene at 9:17 AM