A major university issues a "bias free" language guide that says the use of the word "American" can be offensive ... really? And artist Betty Leonor dies after battling liver cancer

* ... LANGUAGE: Here's another sign of the times we live in: a "Bias Free Language Guide" has been put together by faculty and staff at The University of New Hampshire. The guide recommends, among other things, that we drop the reference to being Americans" because that could be offensive.

* ... LEONOR: Our community lost a shining light this week when local artist Betty Leonor died after a long battle with liver cancer. Betty was know for her stunning self portraits in oil which were exhibited several times locally at The Metro Galleries. While battling cancer she returned twice to her beloved Dominican Republic where she established a foundation to help impoverished youth. Her husband is former CSUB baseball coach Bill Kernen. 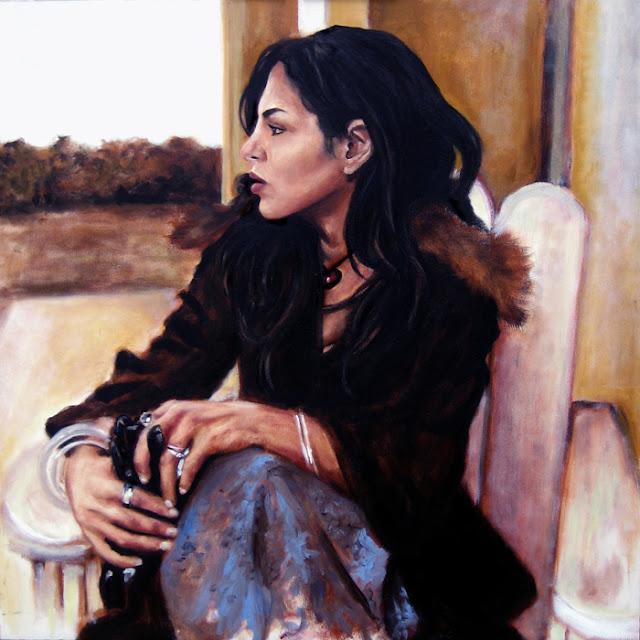 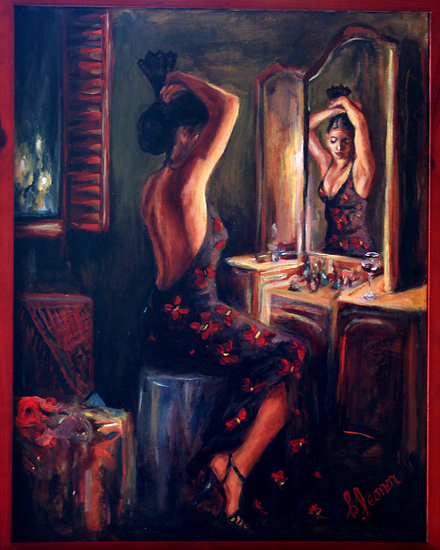 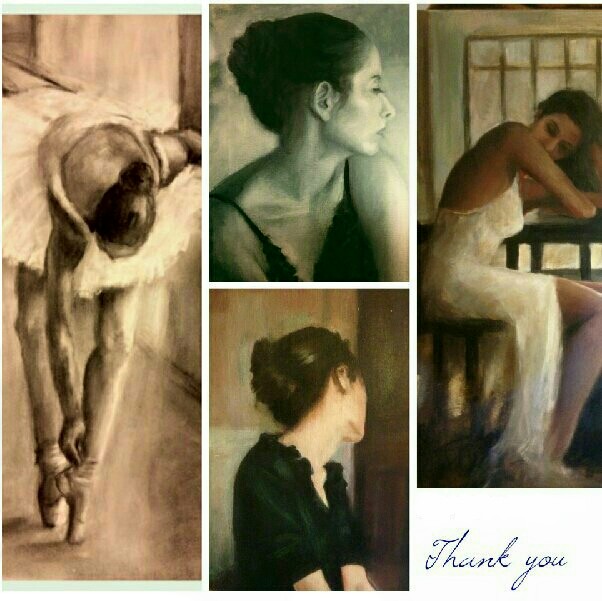 * ... PASSING: I was also told that Pat Patterson, the very first freshman class president at East High School in 1938, passed away this week. She was also a long-time teacher and counselor at Bakersfield High.

* ... MUSIC: A big Americana music festival is coming to the CSUB amphitheater in October, and this weekend country radio station KUZZ 107.9 is giving listeners a chance to score tickets before they go on sale. Sets of tickets to the 99 Music Festival will be given away this weekend only on KUZZ. The music festival, featuring Ray Wylie Hubbard, James McMurtry, Sam Outlaw, Monty Byrom and others, is a tribute to the unique sound that has been called "Americana" music. Tickets are going for $40 and can be purchased beginning next Friday at www.99musicfest.com. 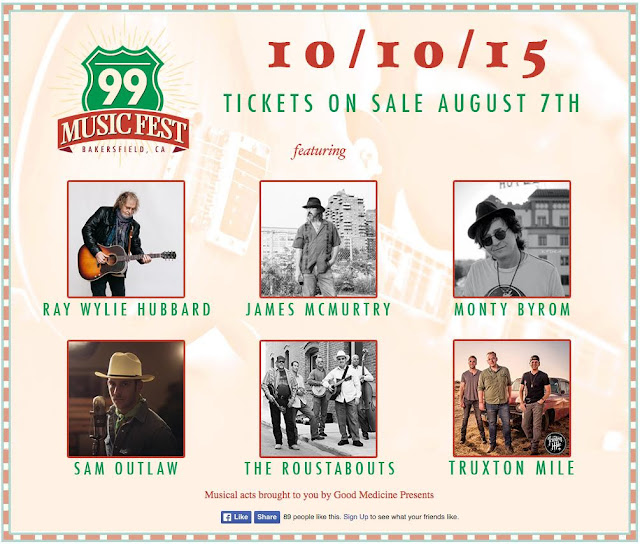 * ... SPOTTED ON TWITTER:" I feel like there’s something missing in my life and I don’t know if it’s a person, a puppy, or just a burrito."

* ... BASEBALL: Congratulations to a local Bakersfield baseball team that has earned a berth in the World Series in Klamath Falls, Oregon. The Northwest baseball 18U won the Pacific Southwest Regional (California, Arizona, Utah, Nevada and Colorado) and will leave next Thursday for the World Series. The team is comprised of players from 10 different Kern County schools and is a true representation of Bakersfield at its best.

* ... TREES: The Bakersfield City School District dropped me a note regarding a reader who complaining about trees being cut down at Munsey Elementary School. Said Steve McClain from the business office: "We would like to share with your readers that Munsey Elementary School’s tree removal was part of the district’s school safety improvement plan which includes the extraction of deteriorated trees. In place of the damaged trees, we are planting three new Chinese Pistache trees that will grow alongside two recently planted Oak trees. Over time, these trees will provide shade for the student bus loading area and the hard court play areas for primary grade students. Thank you for the opportunity to respond to this public concern as we strive to improve our schools for children. 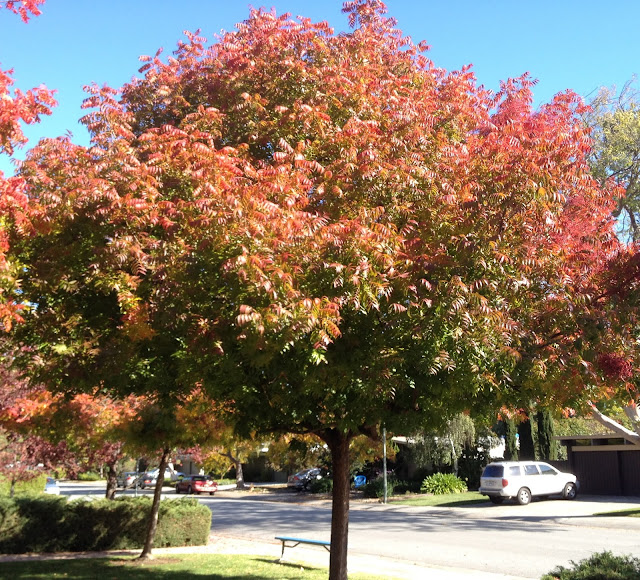