The long slump in the energy sector continues with more layoffs, more on that nasty run of car break ins about town and a Zippo lighter tells a soldier's story about Vietnam

* ... ENERGY: It looks like the long slump in the energy sector is not about to end anytime soon. The big oil service companies like Halliburton and Baker Hughes (they plan to merge) are signaling

yet more layoffs as the price slump continues. Energy prices are down 20 percent over the past six weeks, thanks to expectations that new Iranian oil make flood the market. Said The Wall Street Journal: "Oilfield service providers have announced job cuts deeper than initially declared and warned of more layoffs to come. Halliburton Co. and Baker Hughes Inc.... disclosed last week that they cut 27,000 jobs between them, double the 13,500 announced in February. ConocoPhillips has already cut nearly 1,500 jobs so far this year but is planning more layoffs this fall that could number into the thousands... The impact of low oil prices isn’t limited to U.S. energy companies. Firms world-wide have shelved $200 billion of new-project spending, the Financial Times reports." 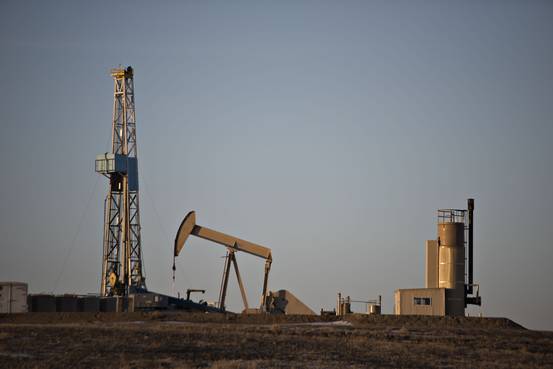 * ... CRIME: A resident in the Northwest awoke to find the windows smashed in on his daughter's car parked in front of the house. When the repair people came out to replace the window, they said this is happening a dozen times a night across town.

* ... VIETNAM: Making the rounds on Facebook the other day was a picture of an old Zippo lighter inscribed with this bit of wisdom: "NAM 71-72: We the unwilling, led by the unqualified to kill the unfortunate die for the ungrateful." 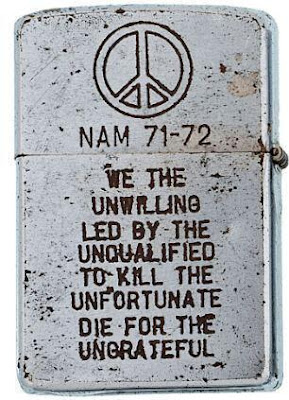 * ... SCAMS: I have mentioned this scam before, but it is worthy of a reminder. This from Judy Hanson: "My elderly parents live in central California. Someone called their home phone saying they were from Microsoft. They said that my parent’s computer was messing up a lot of other people’s computers. Microsoft needed to fix it. They convinced her to give them numbers off of her computer. They also tried to convince her to give them her credit card to charge her $150 to fix the problem. They didn’t get her credit card, but they did remotely wipe her computer and my parents had no back-up. They lost everything, address book,  photos, everything."

* ... GRANTS: The Bakersfield (family) Foundation is now accepting letters of inquiries for its fall grant cycle. The foundation will award three grant amounts: one at $100,000, a second at $50,000 and a third at $25,000. All applications are due on Friday, August 28. There is no particular theme for this grant cycle, though the foundation is primarily interested in capital projects as opposed to funding operating expenses. The winners will be announced in November. For information go to the www.bakersfieldcalifornianfoundation.org.

* .. DUTCH FRONTIER: I was stunned by the number of messages I received after writing about the Dutch Frontier restaurant in Ducor. It seems almost everyone from Bakersfield has visited it, and folks universally rave about its local ownership. I am told there are still some tables open for Thursday, August 6, when The Mark restaurant pays tribute to the Dutch Frontier by recreating its menu.