A weekend of wild weather in Kern County, and what kind of mother takes her small children to a movie about the death of a heroin addict?

* ... WEATHER: What a glorious, and unusual, weekend of weather. It's always the talk of the town here when it rains, but sprinkle in some wind, lightning and powerful thunderstorms and it was an evening to remember. I spotted some trees down, but the southern Valley came out relatively unscathed. Folks in Frazier Park said the rain was near biblical in its strength. We could use more shows of nature like that.
(Photo courtesy of KERO-TV, viewer submitted) 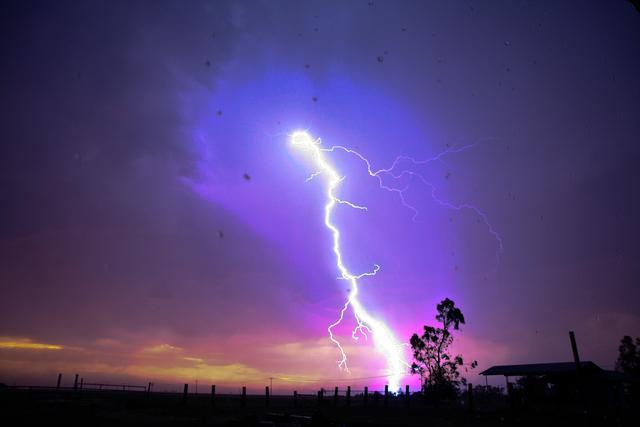 * ... SPOTTED: At the Kidfest celebration at the Kern County Museum Saturday a rather large, tall man was spotted wearing a T-shirt with this message on the front: "Fat people are hard to kidnap."

* ... BAD FORM: Since when it is okay to bring your small children to an R-rated movie? That's what happened this weekend when I dropped by the Valley Plaza cinemas to catch the heart breaking and bitter-sweet documentary called "Amy," the tragic story of British jazz singer Amy Winehouse who died of a heroin and alcohol poisoning in 2011 at the age of 27. It's a terrific profile of a woman that Tony Bennett said was the best jazz singer since Ella Fitzgerald, but it wasn't appropriate for the two very young girls who were seated with their mother. 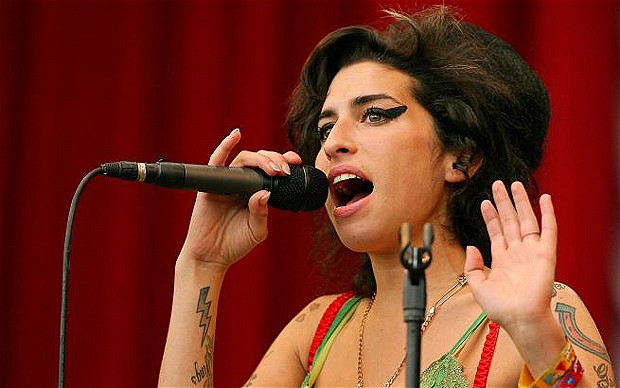 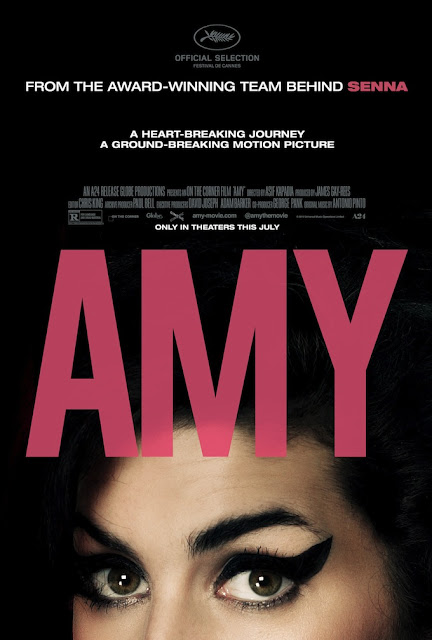 * ... BAD FORM: If there is a universally despised bit of 'bad form,' it has to be folks who walk their dogs and allow them to poop wherever they desire. Said reader Joe Chavez: "I live in the country  club area, and there's a person who walks three dogs at a time. I've  seen that this person has no control over them and every time they leave excrement on my sidewalk. I work very hard to keep my area clean and I would like to tell this person to please carry something to pick the poop up. Would be much appreciated."

* ... TREES: Michelle Claxton sent this note about the trees being cut down at Munsey Elementary School on the corner of Real Road and Belle Terrace. "I presume the city school district thinks the kids do not need shade or a soft grass area for playing ball and running and physical activity.  I completely and fully understand the drought. Our city has closed the local park swimming pools, water spray-parks, and must limit the water usage to keep plants alive, but when is it over kill? Maybe the school district will be replacing the trees with large shade structures and that would be okay, but I doubt that expense will be forthcoming."
Posted by Richard Beene at 10:54 AM