Is Trump a bully or a breath of fresh air, puppies are hot in the rental market (seriously) and California pins its hopes on a strong El Nino

* ... TRUMP: So what do you think of Donald Trump and his "no holds barred" campaign style? Is he a breath of fresh air, a mean-spirited bully or a candidate who has the guts to say what others won't?Peggy Noonan, a former speech writer for Ronald

Reagan and now a respected conservative columnist for The Wall Street, was not charitable when she recently described Trump this way: "Mr. Trump is not a serious man, which is part of his appeal in a country that has grown increasingly unserious. He’s a showman in a country that likes to watch shows—a country that believes all politics is showbiz now, and all politicians are entertainers of varying degrees of competence. At least Mr. Trump is honest about it." 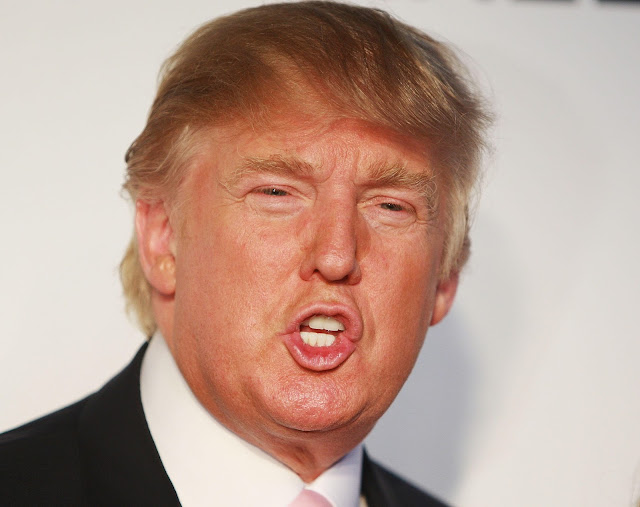 * ... PUPPIES: And speaking of the Wall Street Journal, it carried a story the other day about the popularity of rental puppies (that's right, rented puppies) at a child's birthday and bachelorette parties. I am serious here. Across the country people are actually renting adorable puppies to entertain children and adults. One business in the Los Angeles area has access to 70 puppies with rates starting at $200 an hour for up to 10 pups. 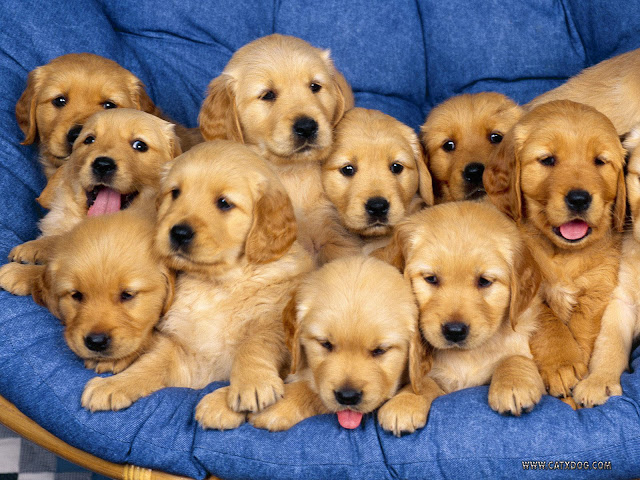 * ... EL NINO: There is a lot of talk about the increasing chances that California could get some relief from the drought with a strong El Nino this year. Said The Washington Post: "The present El Niño event, on the cusp of attaining 'strong' intensity, has a chance to become the most powerful on record. The event — defined by the expanding, deepening pool of warmer-than-normal ocean water in the tropical Pacific — has steadily grown stronger since the spring." Even a strong El Nino won't erase four years of drought, but it's a start. 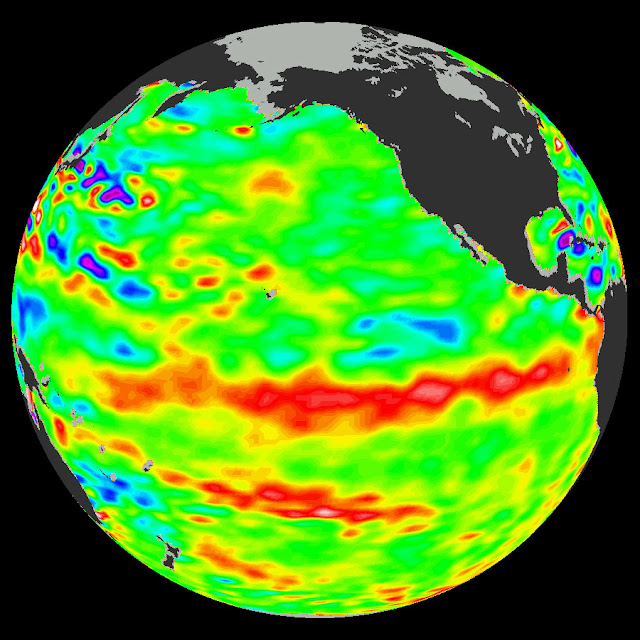 * ... THIEVES: There is a Facebook account dedicated to catching the thieves that break into our homes and cars. It's called 'Bakersfield Thieves' (search for it and then ask to join) and it features posts by victims about local crime. One recent post: it turns out as the price of gas goes up, thieves are routinely crawling under cars and stealing the entire gas tank.

* ... SPOTTED ON TWITTER: "If you're an astronaut and you don't end every relationship by saying 'look, I just need space' then you're wasting everyone's time."

* ... COHN: Chain, Cohn, Stiles, the local plaintiff's law firm, is getting ready to move into its new downtown headquarters at the corner of 18th Street and Chester Avenue. Originally built as a bank in 1874, the 30,000-square-foot building has been gutted and remodeled and now bears a fresh coat of paint, a welcome addition to the heart of downtown. For most of the building’s history, banks have called it home: Kern Valley Bank and Crocker National Bank to name a few. The lawyers and staff will be moving this weekend and will be at the new location beginning next week.

* ... HIGHWAY 58: A regular reader posed this question: "Can you please tell me when Highway 58 is going to be completed for the lanes go straight instead of looking like a maze being pushed to the right and the left by all these little orange pylons?"

* ... GOOD ADVICE: Here's some sound advice I received in a local horoscope the other day: "Some people believe other people's lifestyles are somehow an affront to their own. Let them argue it out while you're busy making money."
Posted by Richard Beene at 2:31 PM